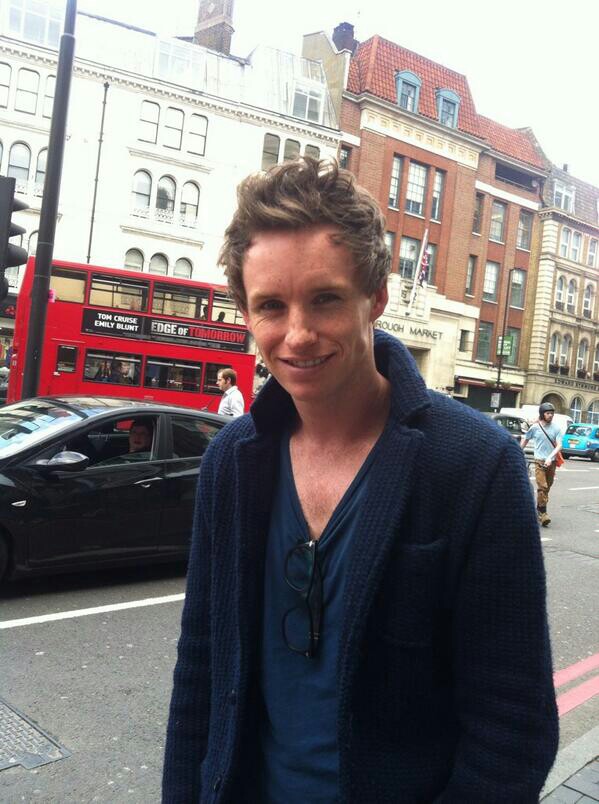 Beautiful smile and the indispensable glasses!

I wanted to add to my post Borough related stuff about Eddie and I found this hot photo taken in Borough in 2008. 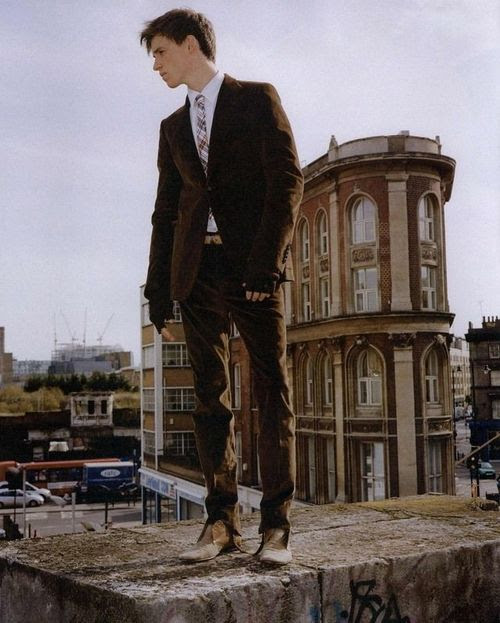 Links to the related articles - I posted quotes from these in my earlier posts already:

My Borough related posts (with quotes from some articles listed below and fanpics)
Eddie Redmayne's My London - Evening Standard (in my post about London)
Eddie Redmayne interview | anthonypearce.co.uk (in my previous post)
Eddie, Steady, Go: The talented Mr Redmayne on Baftas, bankers and Birdsong

"Redmayne is a born-and-bred London boy, and seems almost as excited by the fact he has just had an offer accepted on his first flat, in Borough, as he is by his latest acting prize."

During my search I found an interesting tweet:
Norman Bowman ™ @normanbowman69 tweeted 11:10 AM on June 18, 2012:
"I just eyeballed Eddie Redmayne in Borough - he was playing it cool but I could tell he was star struck."
I didn't know him before and I was curious why Eddie would have been starstruck, so I searched on Google a little.
Norman Bowman is an actor. He works mostly on the West End and he showed up in a few TV series and films.
Interesting fact, that he played Marius in Les Misérables (and Tony in West Side Story) too.
Infos about him on his website: normanbowman.com
Video: Norman Bowman in Wakefield College (starts with he sings a little from Empty Chairs at Empty Tables)