They met in several events of the awards season.
Based on the pictures and the video, I think that they became good friends. 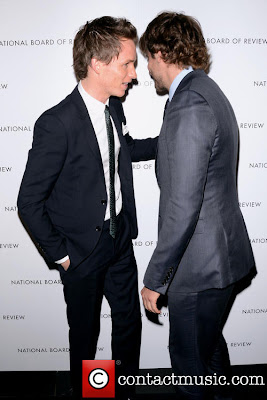 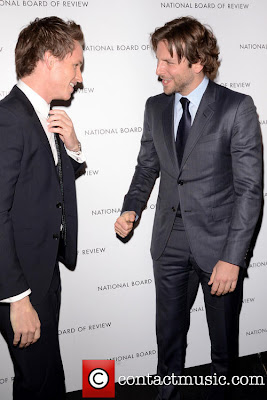 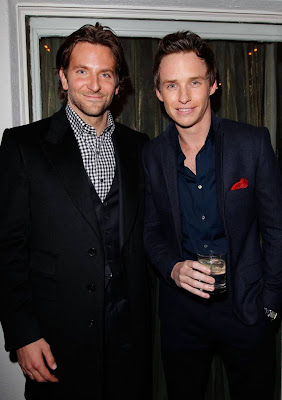 The British Academy of Film and Television had their annual tea party
at the Four Seasons Beverly Hills on January 12, 2013.
Eddie interrupted the interview, to greet the passing Bradley.