Eddie and Tom Sturridge at ‘A Doll`s House’ press night at the Duke Of Yorks Theatre
on August 14, 2013 in London. 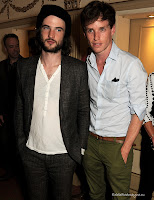 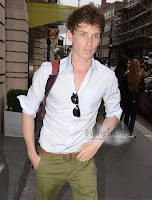 
Eddie about Tom: Do you know Tom Sturridge? He’s my best mate. We did a film together in Australia
about 4 years ago [Like Minds] and we would just stroll around New Zealand in a car (x) 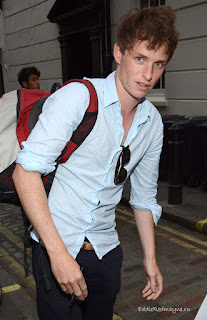 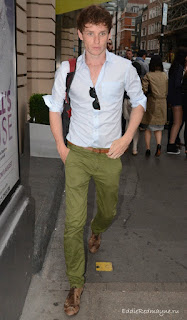 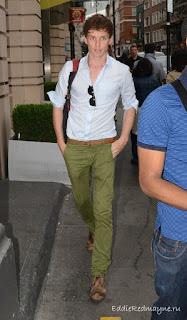 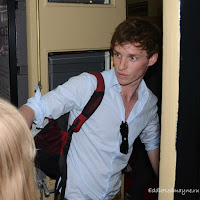