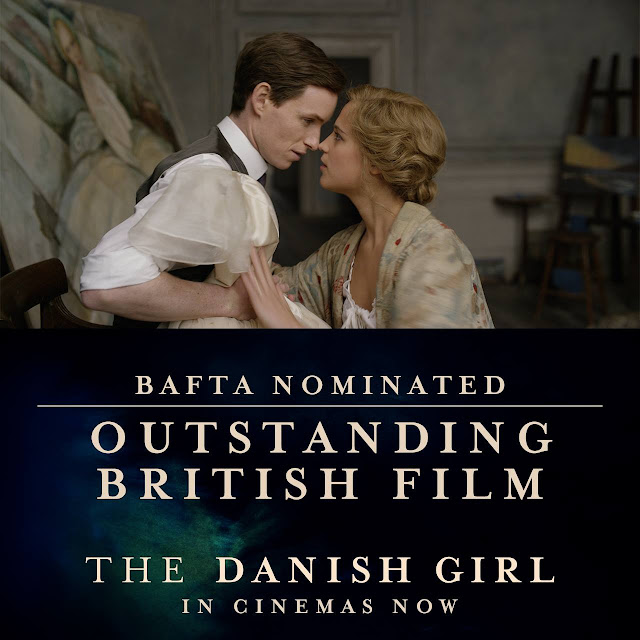 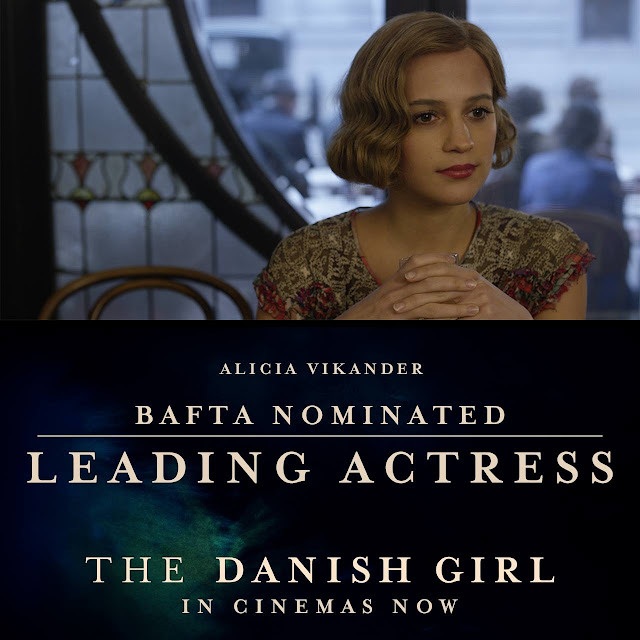 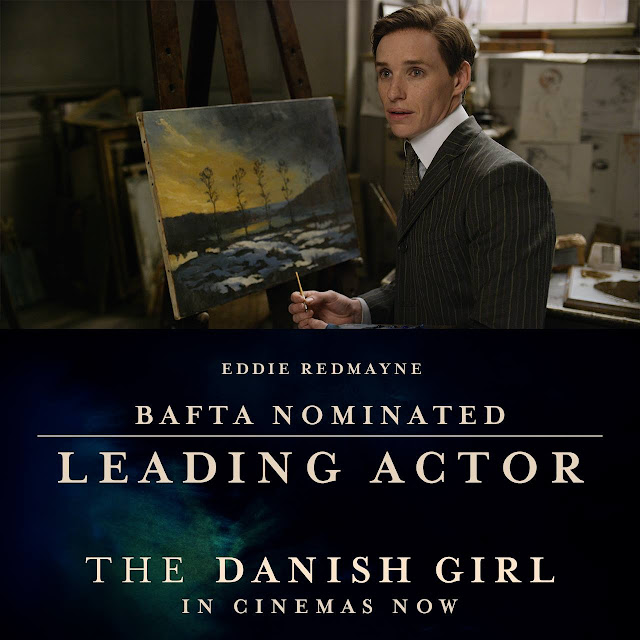 The Danish Girl has 5 nominations:

The Awards ceremony is on February 14. 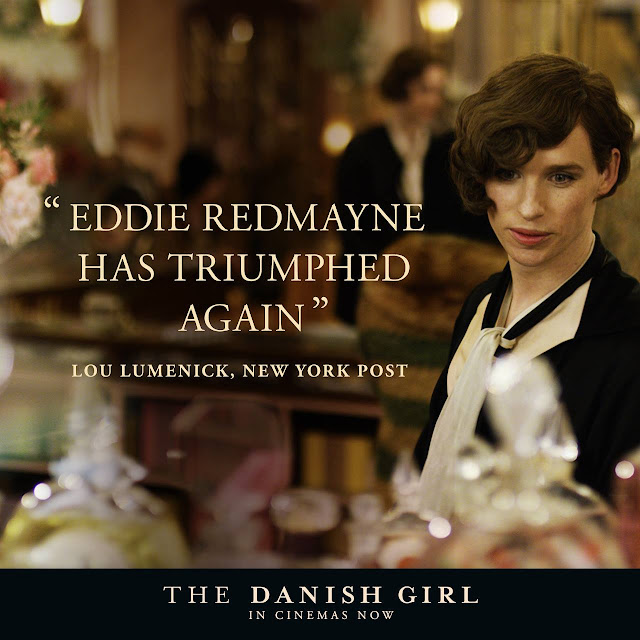 Eddie Redmayne nominated for AACTA Award as Best Actor and AliciaVikander as Best Supporting Actress  for 'The Danish Girl'. The announcement of the winners will be in Los Angeles on January 29, telecast on January 31st
on Foxtel Arts and Arena.(x) 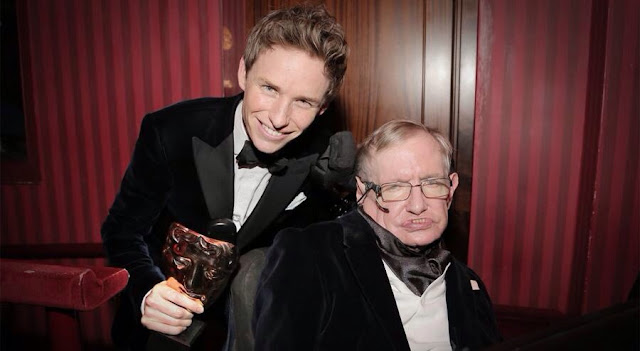 Eddie has said the only “review” that mattered of The Theory of Everything was Stephen Hawking’s.
He approved, and so did BAFTA voters last year. (x)
Happy 74th Birthday Stephen Hawking! 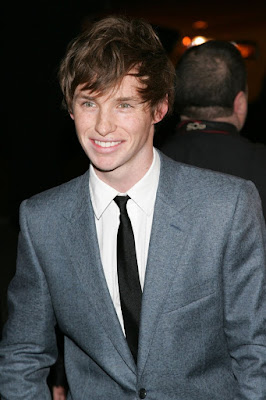 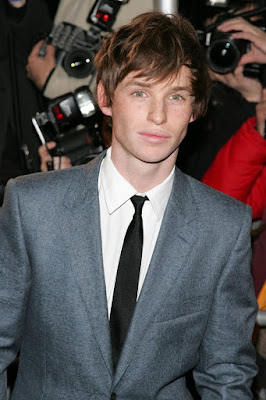