My playlist of the related YouTube video
Eddie Redmayne at the 22nd Annual Screen Actors Guild Awards
at The Shrine Auditorium on January 30, 2016 in Los Angeles, California

USA Today: Eddie Redmayne's special signed 'Potter' book
"Because we literally finished shooting and I got straight on a plane over here, I haven't quite worked out how I feel," he said. "But I had the most amazing time doing it, so I think after this frenzy finishes, it's going to be quite sad, really."
"When we started filming, I was given an edition and she had written in the front of it, so that was quite an amazing thing." 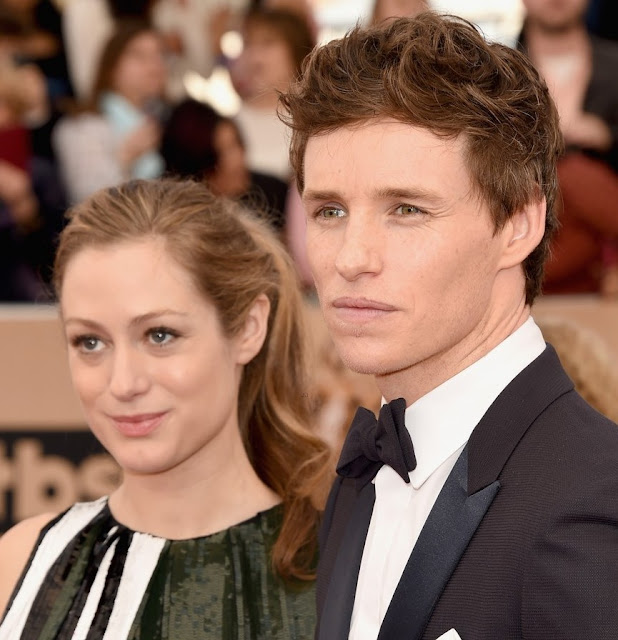 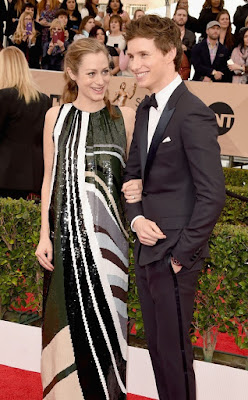 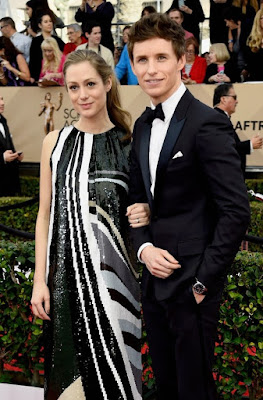 Eddie Redmayne and his wife Hannah Bagshawe on the red carpet (x)
My guess about the Gucci suit was wrong, Eddie wore a dashing Dior tux. 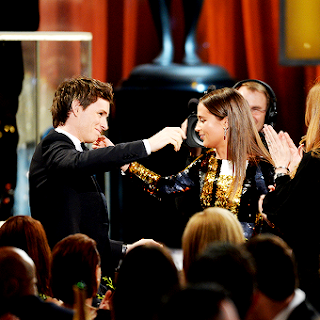 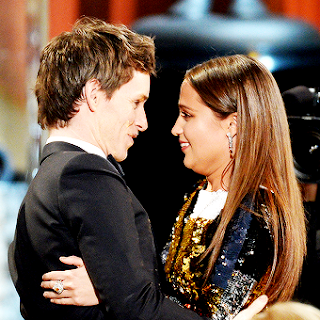 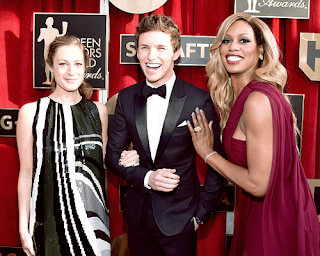 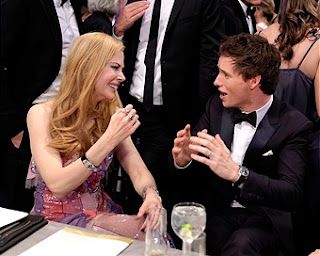 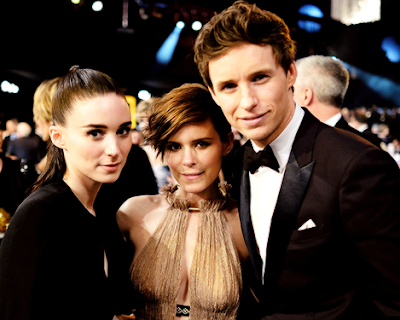 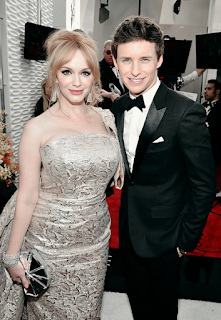 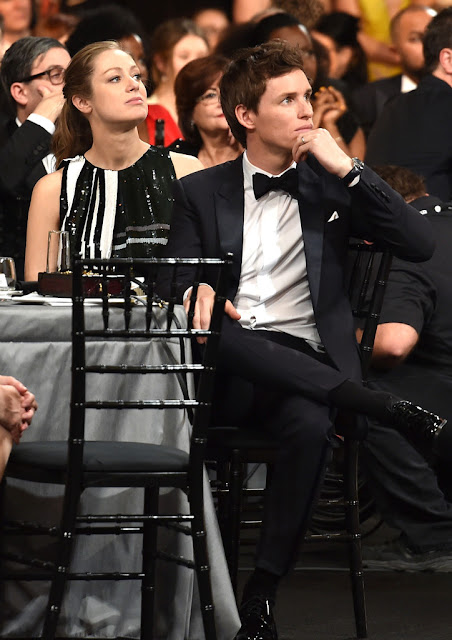