Oscar nominations announced - second in a row to Eddie Redmayne

The nominations for the 88th Academy Awards were announced Thursday at the Samuel Goldwyn Theater in
Beverly Hills. The leader of the pack was "The Revenant" with 12 nominations, including best picture and acting nominations for both Leonardo DiCaprio in the lead acting category and Tom Hardy for supporting actor.
"Mad Max: Fury Road," also a best picture nominee, followed with 10 nominations. The other films nominated
for best picture are "The Big Short," "Bridge of Spies," "Brooklyn," "The Martian," "Room" and "Spotlight."
The 2016 Oscars will be held on Feb. 28 at the Dolby Theatre in Hollywood. (x) 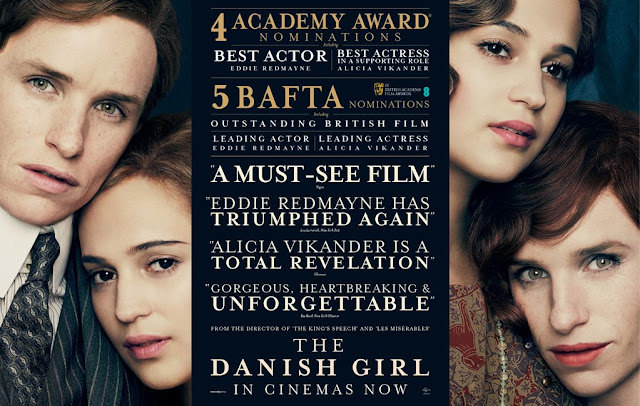 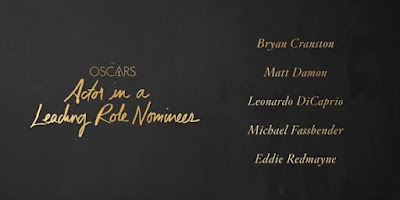 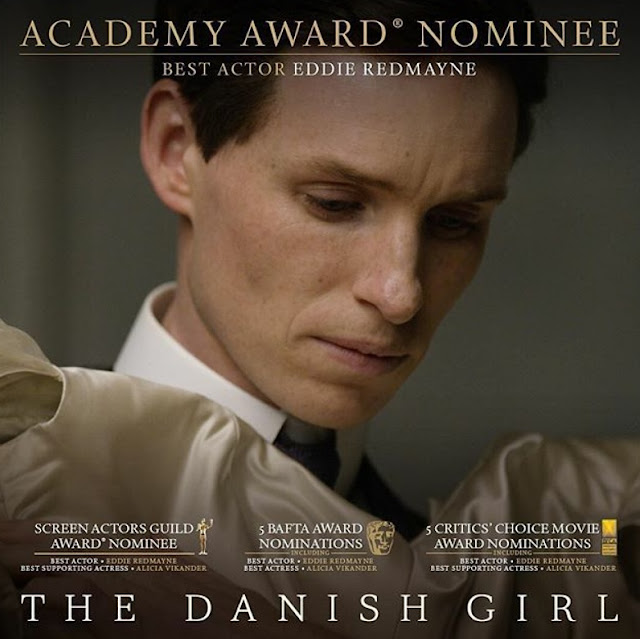 (x)
"I’m incredibly grateful to the Academy for this nomination – particularly in a year with so many brilliant films and performances. This nomination is a testament to the vision of our fearless director Tom Hooper, and the support
of my fellow cast members, especially the incandescent Alicia Vikander. Being recognized for The Danish Girl is particularly special to me; if sharing Lili and Gerda’s journey and their love story can in any small way be a part
of positive social change – then I will be even more grateful."
— Eddie Redmayne, Best Actor in a Leading Role Nominee for The Danish Girl (US Weekly) 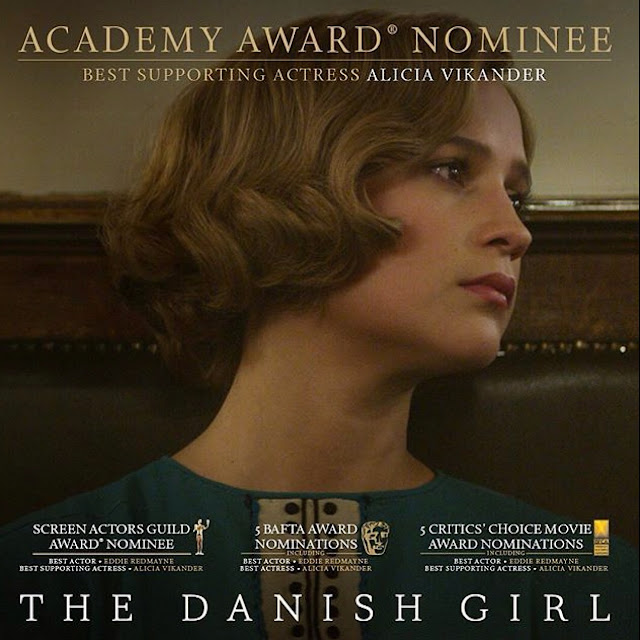 (x)
"I am deeply grateful to The Academy for this honour. To be recognized alongside these actresses and their
inspiring performances is humbling. To be a part of bringing The Danish Girl to life was such a gift and to
receive this nomination is a thrill."
— Alicia Vikander, Best Supporting Actress Nominee for The Danish Girl (US Weekly)