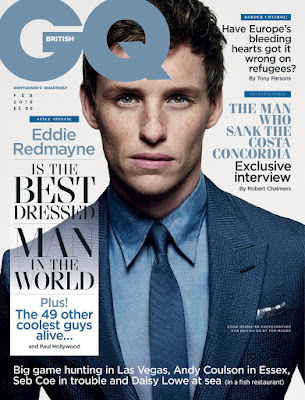 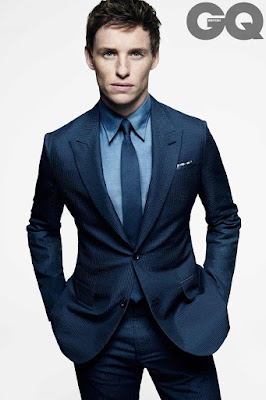 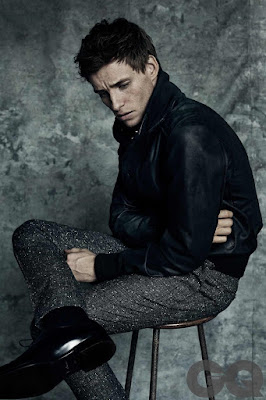 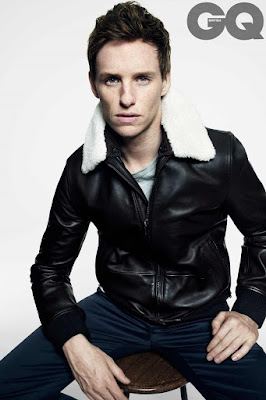 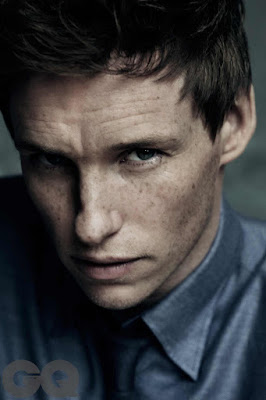 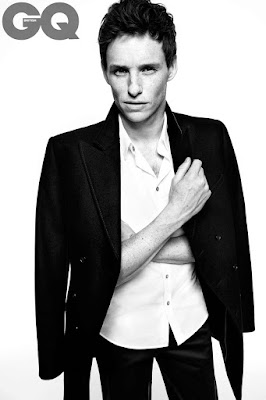 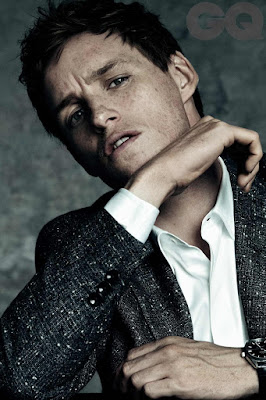 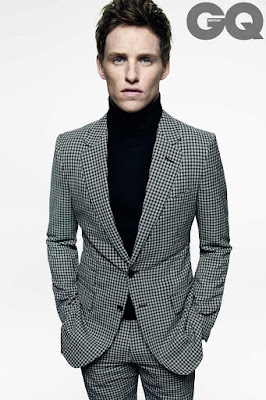 source: edenliaothewomb
You find the related photos and scans on tumblr here

Eddie Redmayne's fear of everything
Interesting excerpts from the interview by Stuart McGurk:

"The stakes get higher each time if you've lucky enough tu be successful. Or at least they feel higher. What's complicated is...
I'm having a year like this year, which is unquestionably the most extraordinary year, and I'm already accepting
it's the best it'll ever get. But you want to keep doing good work, so see how long you can extend it."....

Everyone you speak to about Eddie Redmayne will tell you how nice he is...
James Marsh: "He's such a courteous human being."
Jamie Dornan: "He's probably the most giving person I know."
Alicia Vikander: "The most sweet, gentle human being ever."
Amber Heard: "Literally no one has said a bad word about him. He's like an alien."
Tom Hooper: "He's Hugh Jackman-level nice."

Perhaps most remarkably, he wasn't a nervous or anxious kid. He was confident, he says, gregarious even.
It has come with his success. And the guilt and expectations that it has brought.
"No confidence comes with it, "he says. "You feel you've had this lucky break. You've got this gig that people
admire. And you've done OK. But you also know that people are like, 'Who's he? Who's that dude?' And you
have to do it again." (Eddie nine years ago) 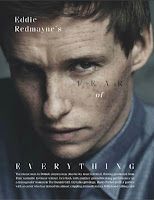 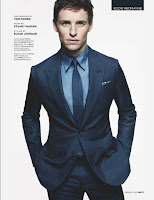 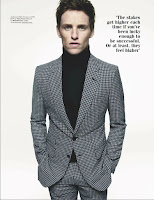 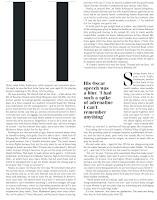 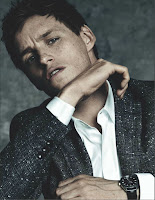 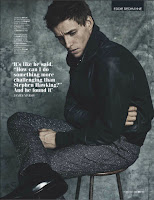 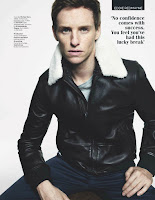 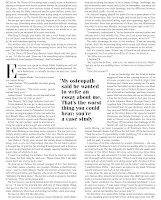 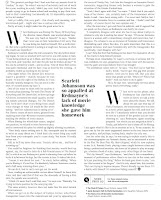 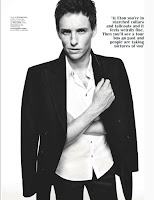 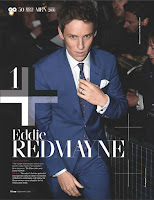 source olly-77: Article with photos - 50 Best Dressed Men #1
The February issue of British GQ is available
on newsstands and as a digital edition.
Updated on March 7, 2016
Posted by Jutka at 3:41 AM