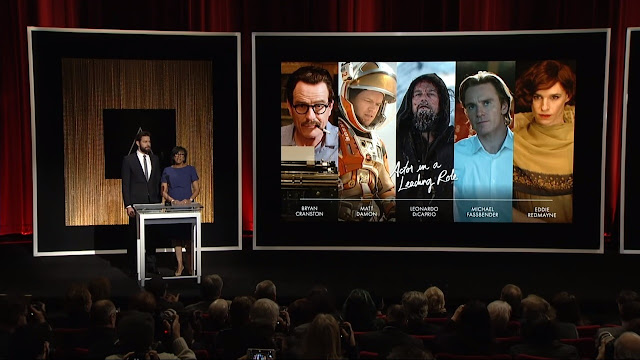 After a week of harsh criticism for the lack of diversity among this year’s Oscar nominees,
the Board of Governors of the Academy of Motion Picture Arts and Sciences announced
Friday that it had voted unanimously at an emergency meeting Thursday night on a series
of changes to increase the diversity of its members. (x)
ACADEMY TAKES HISTORIC ACTION TO INCREASE DIVERSITY
Lifetime voting rights reframed; new governor seats added and committees restructured
Goal to double number of diverse members by 2020...Read more
Video: Oscars Board make changes to membership
The Academy Board of Governors has announced changes to membership that will mean more female and minority members voting for Oscar nominations. Report by Jonny Nelson

People of Influence - Debrett's 500 2016
No surprise that Eddie Redmayne has made Debrett’s Peerage again. (via bespokeredmayne)
People from Stage & Screen (incl. Alicia Vikander, Benedict Cumberbatch, J.K. Rowling)
Eddie’s half-brother Charlie Redmayne is on the list too. 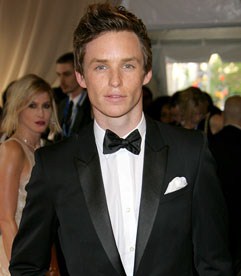 The Tatler List - link
The People Who Really Matter - Eddie's current position is No. 13

Everyone's in love with Old Etonian Eddie who, in turn, is in love with Hannah Bagshawe (they got married at Babington House in December 2014 and are expecting their first child).
He played Angel Clare in Tess of the D'Urbervilles, Stephen Wraysford, the lovestruck lieutenant, in Birdsong and his freckled cheekbones alone were probably enough to land him a campaign with Burberry. Scooped an Oscar for his role as Stephen Hawking in The Theory of Everything, and has another nod this year for The Danish Girl. Seriously. He has a terrible memory and says his greatest acting feat was doing work experience in a bank, 'having to pretend I knew what a share was when I didn't have a clue'.
He's a babe and here' why... 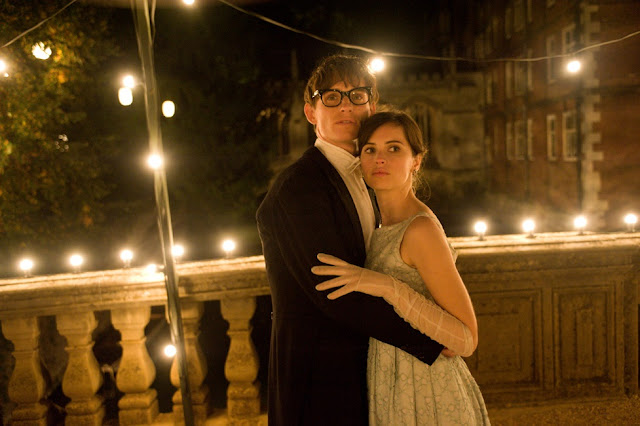 Eddie Redmayne and Felicity Jones in The Theory of Everything - source: besser-magazin.at (via) 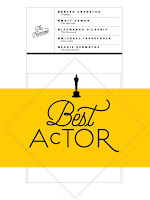 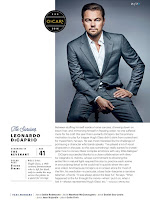 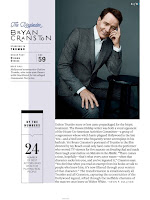 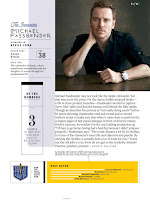 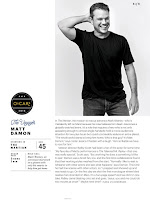 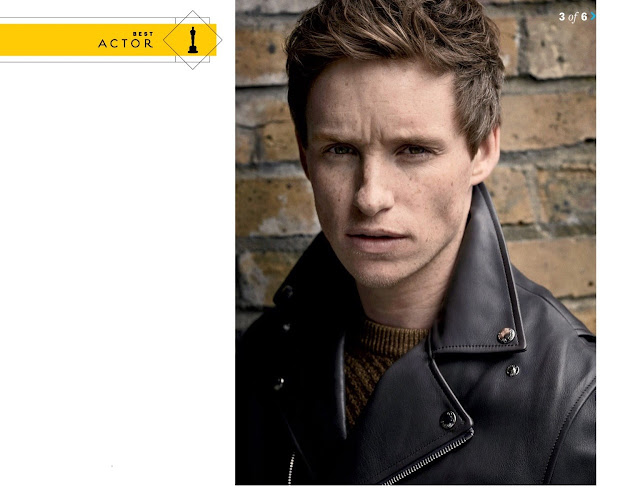 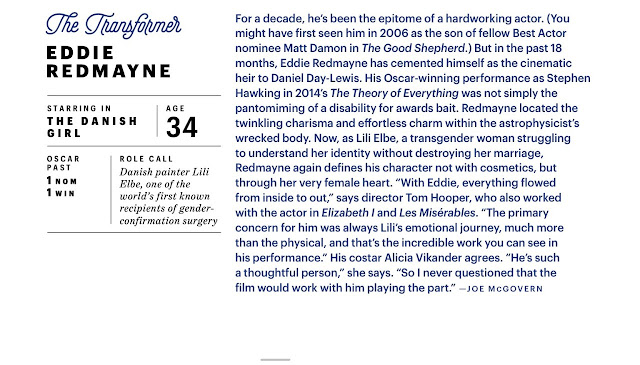 The Danish Girl: Copenhagen | Behind The Scenes video - my gifset on tumblr