Eddie Redmayne by Greg Williams in GQ Spain.
In the interview he talks acting, color blindness and furniture – saying his flat
is a combination of IKEA modern and Hannah’s antiques. (x) via
Read the interview here 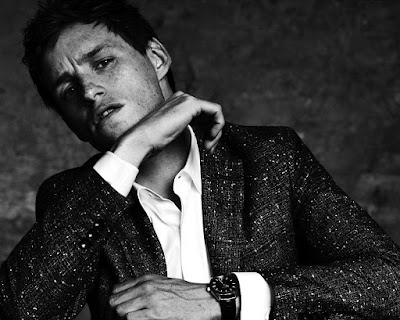 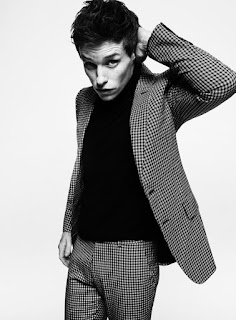 Eddie Redmayne by Tom Munro for British GQ (x) via 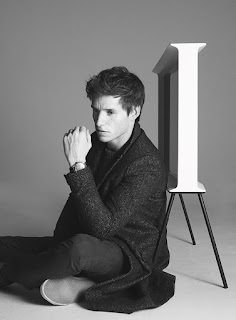 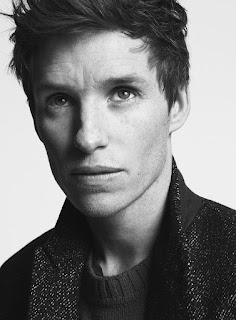 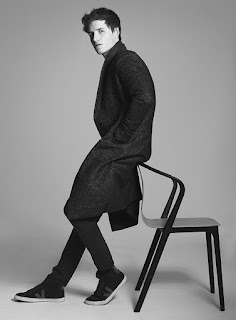 Eddie Redmayne talks tech, time and Wallpaper* Design Awards 2016
He talks of all-night shoots, leaving Leavesden studios, in Hertfordshire, in the morning for the airport, hopping aboard
a jet to LA, walking the red carpet, returning to the airport, reboarding the same plane and going straight back to Leavesden for another all-nighter. It’s a suspended version of reality, made more surreal by his time spent wielding a wand in the wizarding world.
When we sit down to discuss Wallpaper’s Design Awards – and Redmayne’s votes in our 11 Judges’ Awards categories – over a burger in London’s Soho, I begin by asking how he remains sane when so much of his time at the moment belongs to other people. He’s quick to acknowledge his luck:
‘For all of the mad hours, the travel and the tiredness, I remind myself constantly how fortunate I am to be working at this level,’ he says. ‘I put my all into it because I love it, and I’m a firm believer that the effort and time you put into something is rewarded by what you get out of it.’...Read more (via) 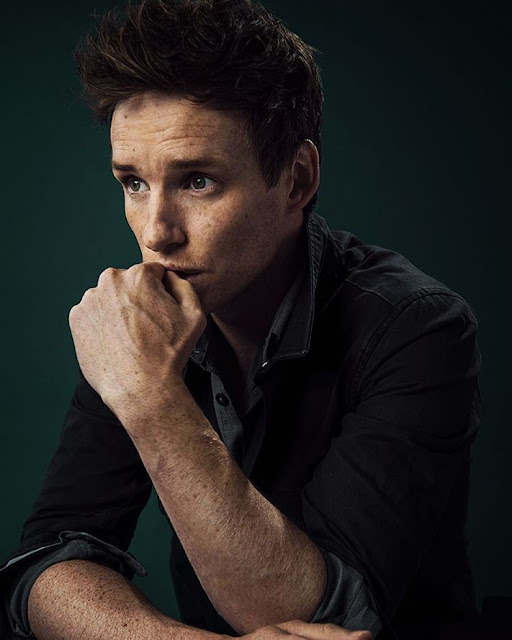 Eddie Redmayne photographed by Dylan Don for Variety (via) 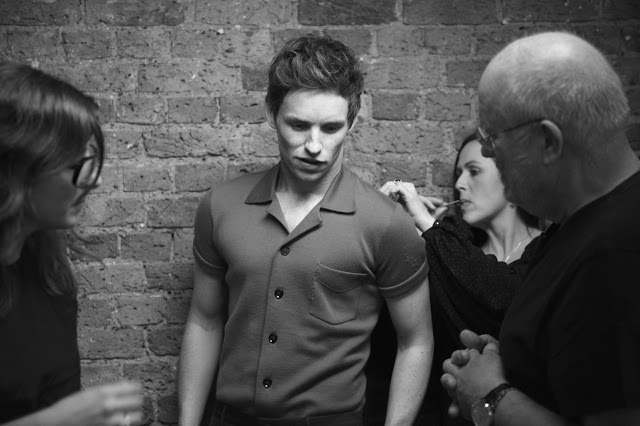 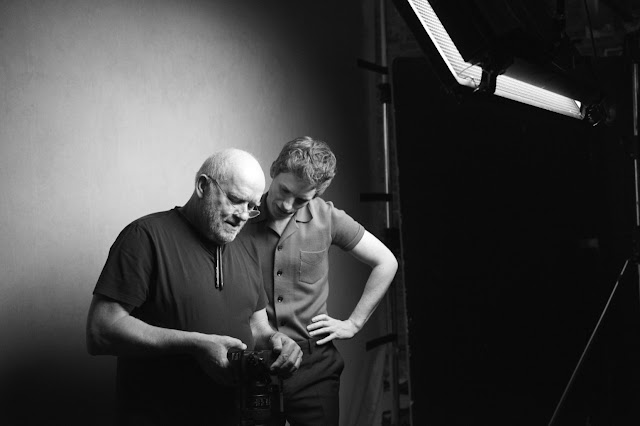 Eddie Redmayne - W Magazine: Behind the Scenes with Peter Lindbergh (via) 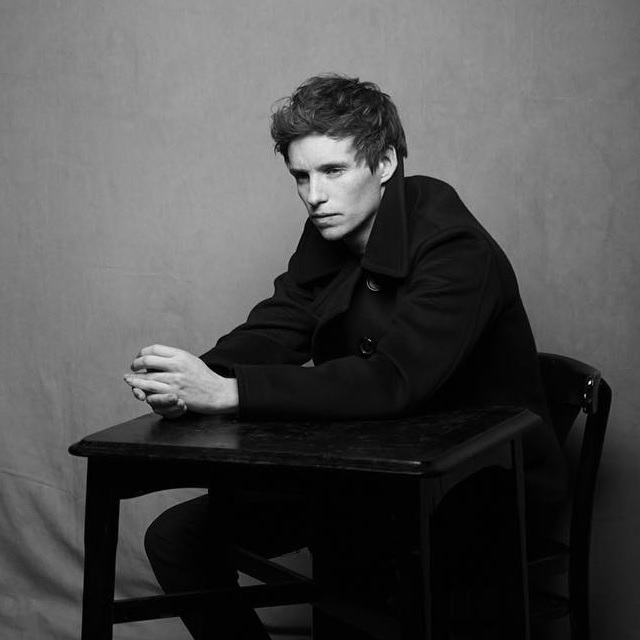 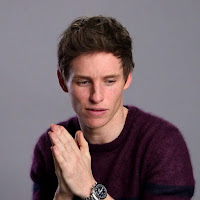 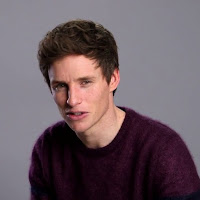 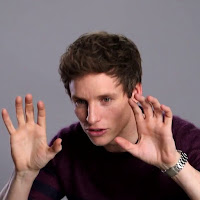 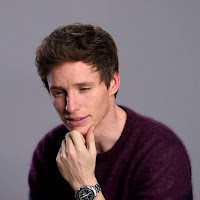 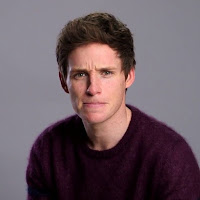 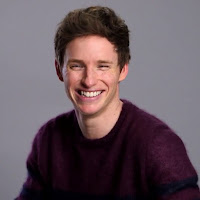 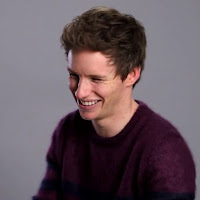 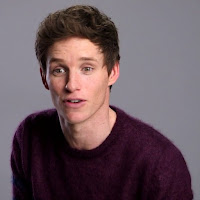 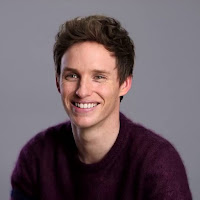