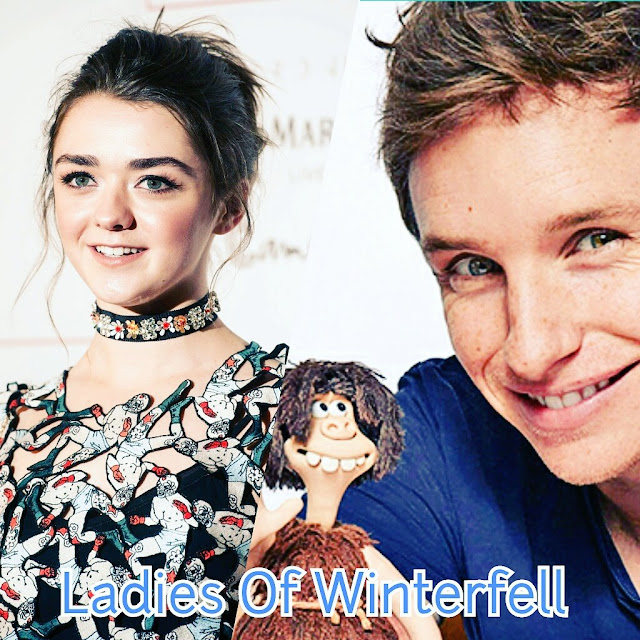 (x)
Eddie Redmayne and Tom Hiddleston have already been lending their voices to Nick Park's upcoming prehistoric animated feature. Oscar-winning Wallace & Gromit creator Nick Park has secured the vocal talents of yet another red hot British name for Early Man, his long-awaited next feature with animation icons Aardman. Maisie Williams, known to millions around the world as Arya Stark in HBO's Game of Thrones, joins Eddie Redmayne and Tom Hiddleston for the prehistoric caveman comedy adventure, currently in production at Aardman's studios (which happen to be in Williams' home town of Bristol in the U.K.). - source: THR 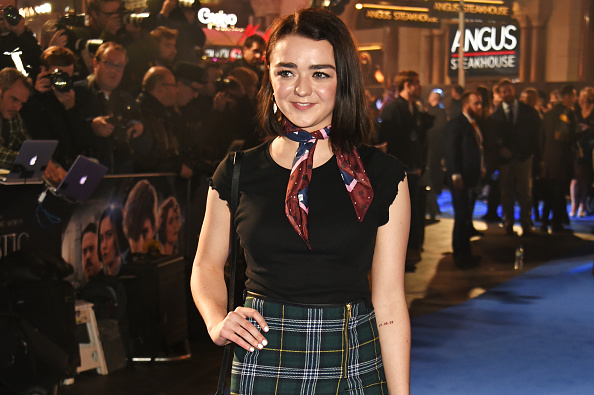 (x)
Tom Hiddleston lends his voice to Lord Nooth, governor of the Bronze Age town, who is a money-loving tyrant
and rival to the film’s Stone Age hero, Dug (Eddie Redmayne)

THR: Animation pioneers, David Sproxton and Peter Lord reflect on 40 years of stop-motion creativity
and discuss the perils of teaching Tom Hiddleston and Eddie Redmayne to talk like cavemen. (Q&A)

Q: Was Early Man Nick Park’s idea or did you entice him back to the director’s chair?
LORD: It was his. He’s been working on it for yonks. As is often the case, I think it started with a little
drawing of cavemen. There’s something about caveman, they’re famously stupid brutes. Ours, of course,
are lovely kind genial brutes, but they are kind of foolish, which greatly appeals to Nick. He has such a
fabulous instinct for comedy — visual comedy that when people appear on the screen you start laughing.
This new tribe of cavemen is exactly the same thing.
Q: How are Eddie Redmayne and Tom Hiddleston’s caveman impressions?
LORD: We did play around with them, going "ugg" and "grunt" and not using any adverbs or pronouns.
But it proved quite difficult to write comedy like that!
Q: StudioCanal seems to think it has legs to become another franchise.
SPROXTON. It’s a great cast of characters. It’s a family, fundamentally. So it’s about what other stories
can you tell around that setup. It’s a bit like Shaun the Sheep. Despite the fact it's set on a farm in rural
England, it translates very well.
Read more

Will Becher Animation Director on @EarlyManMovie posted a photo with Eddie on Twitter last Thursday.
According to the tweet the photo was taken last December when they made voice recordings. 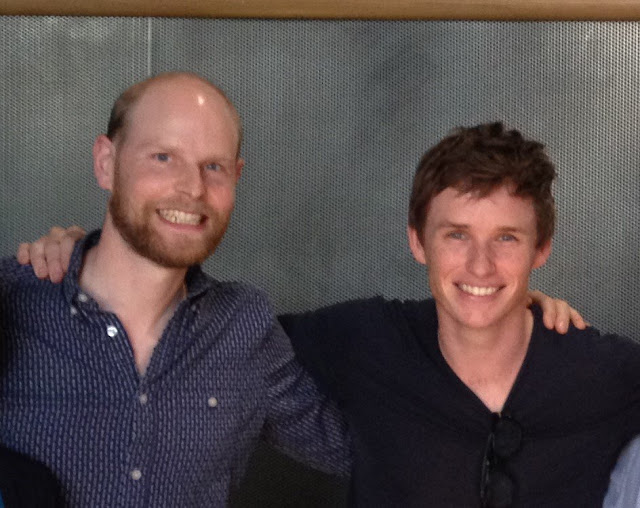 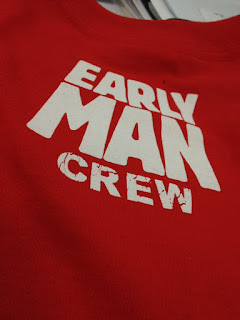 I take great pleasure today in escaping to an imaginary miniature world full of comedy. #EarlyMan
— Will B (@will_becher) November 9, 2016 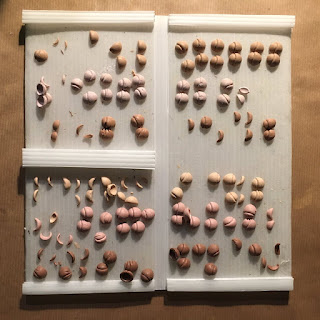 Getting the right eye lid shape is critical for expression. On @earlymanmovie the animators hand sculpt to the requirements of the shot. pic.twitter.com/fbYKAvnLzt
— Merlin Crossingham (@ernyberny) December 15, 2016

Early Man is in Production!

Dug in 'Early Man' - another voice project for Eddie Redmayne