Million Thanks to Jonathan Vaughn and bespokeredmayne for sharing the video.
and of course to the source: recordedchurchmusic.org
This video is a treasure, really deserves the exposure.
It's an extremely moving performance and a foretaste
of the Oscar winning actor he was to become.
Taken from a TV broacast called 'Christmas Glory' 1998, with
the choirs of Eton College and St Georges Chapel, Windsor 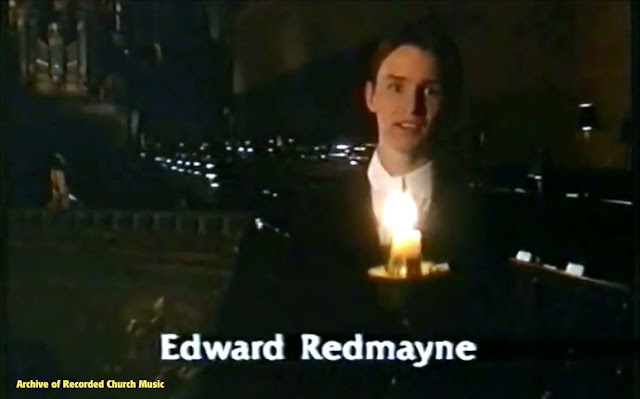 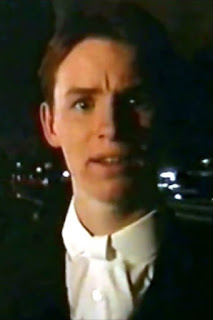 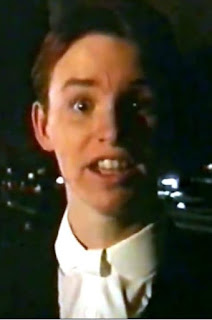 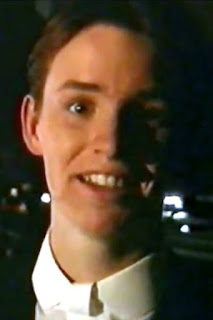 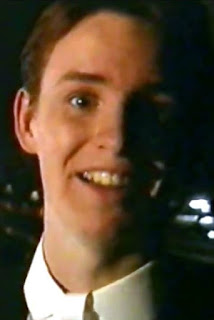 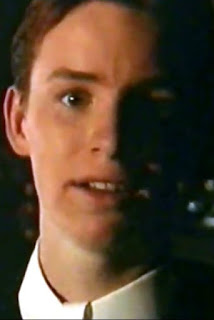 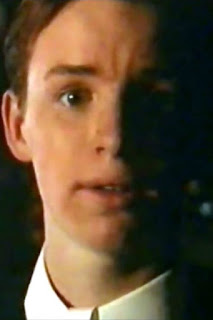 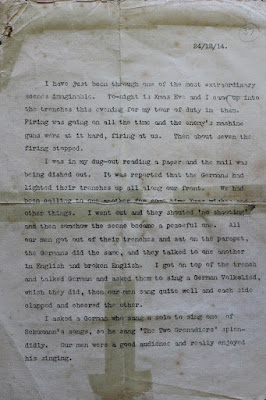 I have just been through one of the most extraordinary scenes imaginable. Tonight is Xmas Eve and I came up into the trenches this evening for my tour of duty in them. Firing was going on all the time and the enemy's machine guns were at it hard, firing at us. Then about seven the firing stopped. I was in my dug-out reading a paper... It was reported that the Germans had lighted their trenches up all along our front. We had been calling to one another for some time Xmas wishes and other things. I went out and they shouted "no shooting"... All our men got out of their trenches and sat on the parapet, the Germans did the same, and they talked to one another in English and broken English. I got on top of the trench and talked German and asked them to sing a German Volkslied, which they did, then our men sang quite well and each side clapped and cheered the other... Then we wished one another goodnight and a good night's rest, and a happy Xmas and parted with a salute... Then our men sang quite well Christians Awake, it sounded so well, and with a goodnight we all got back into our trenches. It was a curious scene, a lovely moonlit night, the German trenches with small lights on them, and the men on both sides gathered in groups on the parapets... The officer
I spoke to hopes we shall do the same on New Year's Day, I said "yes, if
I am here". 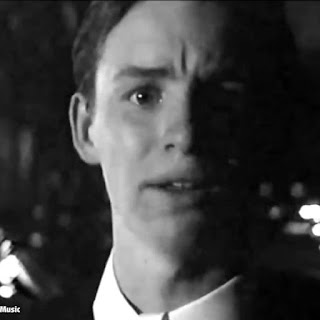 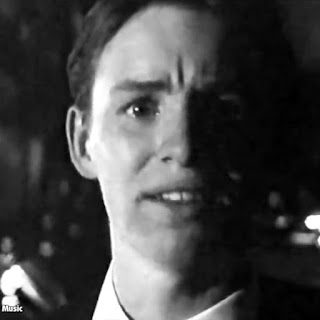 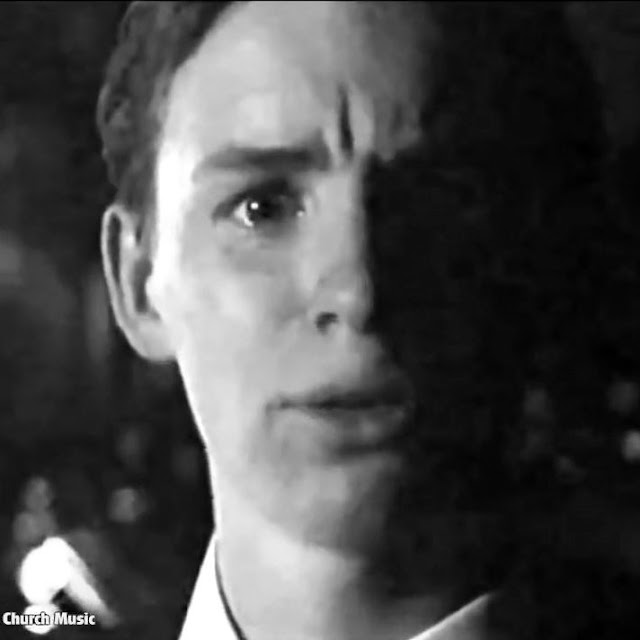 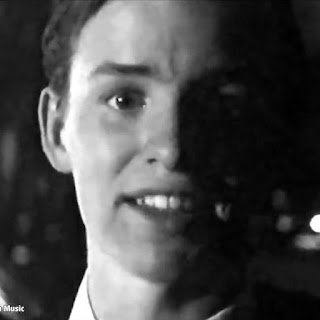 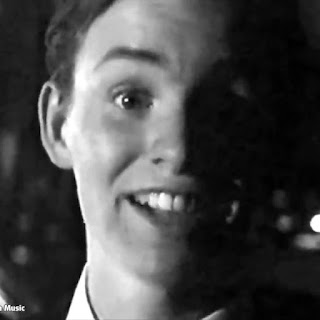 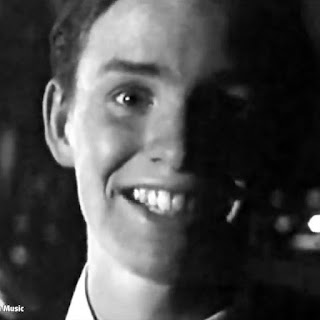 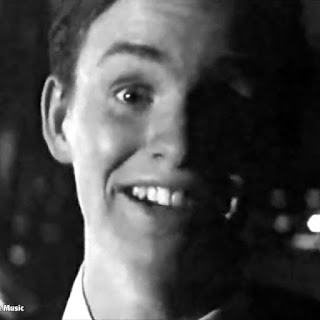 My edited screenshots from the video
Posted by Jutka at 7:01 PM

Email ThisBlogThis!Share to TwitterShare to FacebookShare to Pinterest
Labels: Eton