You can find these and more photos from the event in the eddieredmayne.ru site's gallery
Here are some more. Surely you remember these stunning pictures 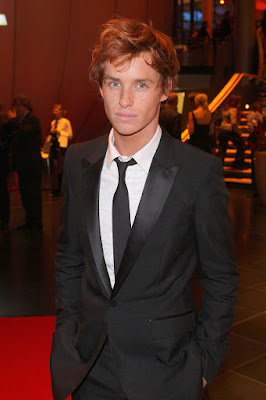 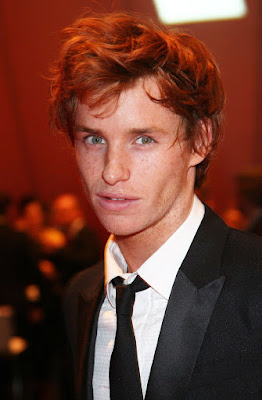 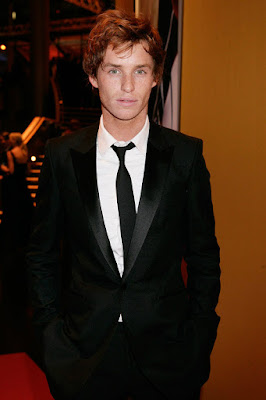 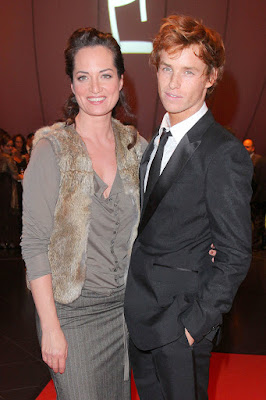 Quotes:
“As a kid, my dream was to have a baby grand piano. I just bought a big black Yamaha that’s practically double the size of my apartment. I often get insomnia and like to bash out a few chords in the middle of the night to release tension. I wish I could play Beethoven, but I’m not good enough. I do a lot of Chopin instead.” ( x )


What about your own taste in music? - "I have filthy test in music. It's quite embarrassing. Am I giving you the list to say to pretend I have taste or the real list?"
The real list! - "Anything that's in a chart! Whenever I am in Los Angeles I turn on the sort of cheesy radio and get mocked by my friends for humming along to whatever's playing. I'm definitely a Rihanna fan." ( x )

Eddie studied classical music when he was a kid, and he attended ballet shows and concerts, I assume
there are classical pieces that he likes. I wonder, what are his favorites.

For those who are interested in the event:
The Echo Klassik, often stylized as ECHO Klassik, is Germany's major classical music award in 26 nominations.
The award is held annually, usually in October or September. (source: Wikipedia)

Natalie Wörner attended the event as a presenter - videos:
Natalie presented the lifetime achievement award to Placido Domingo: Placido Domingo on "Echo der stars" 18/10/09
After a short description of his achievements (German) he sings "Amor,vida de mi vida" and gets the award (6:50).
Unfortunately I couldn't find Eddie in the video, even though they showed the audience a lot in the Domingo clip.
Another video in which Natalie's the presenter too: 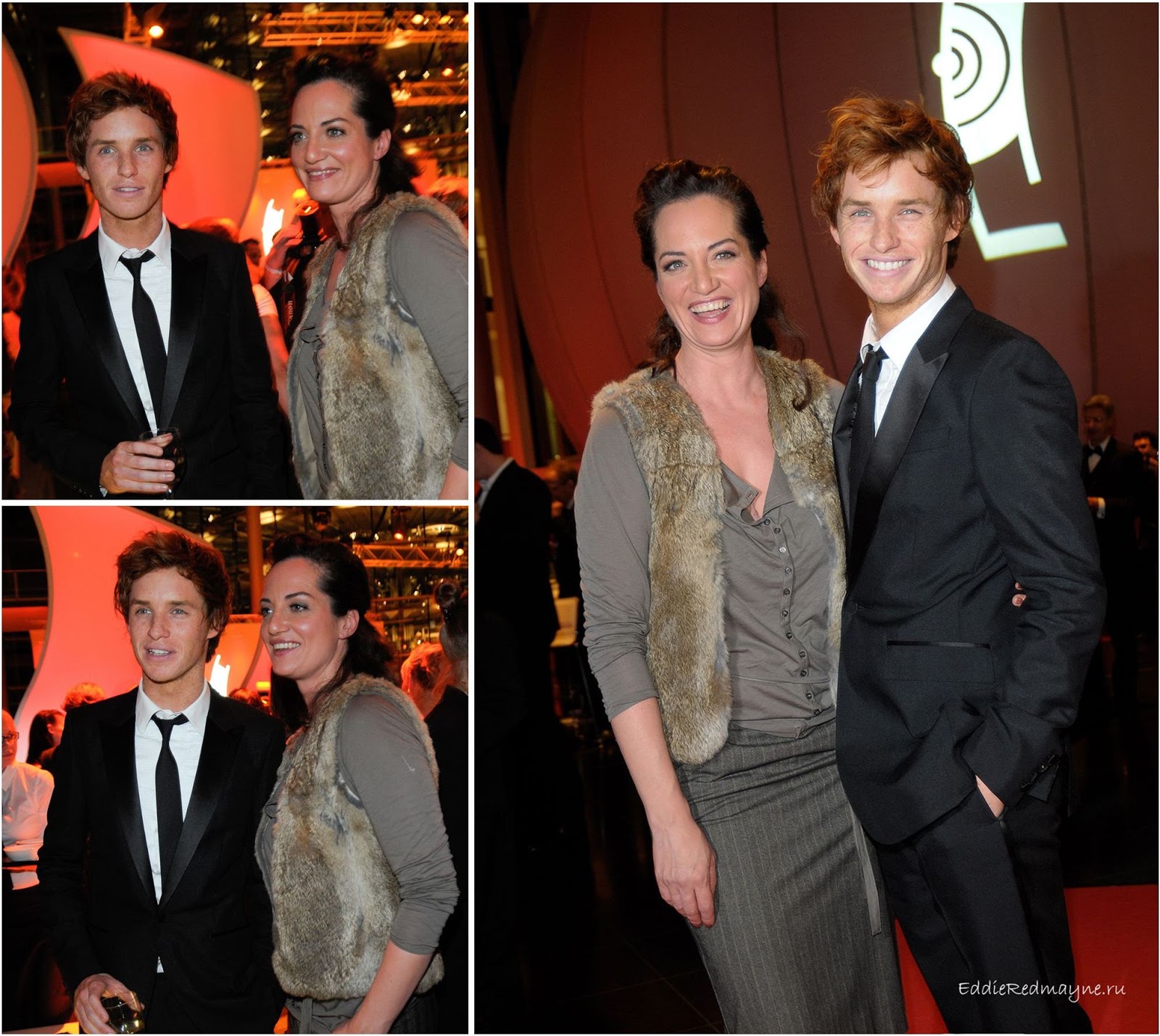