Falling for his leading Ladies - Scarlett, Michelle and Clémence

– he keeps falling for his leading ladies , says his father Richard Redmayne, the managing director of stockbroker Seymour Pierce. Following an interlude with Scarlett Johansson after meeting on the set of The Other Boleyn Girl, Redmayne Junior then had a moment with Michelle Williams while making My Week With Marilyn – although Clemence Poesy, Redmayne’s co-lead in his most recent project, the film adaptation of Birdsong, was apparently immune to his charms. (x) That was before he started dating Hannah in 2012. 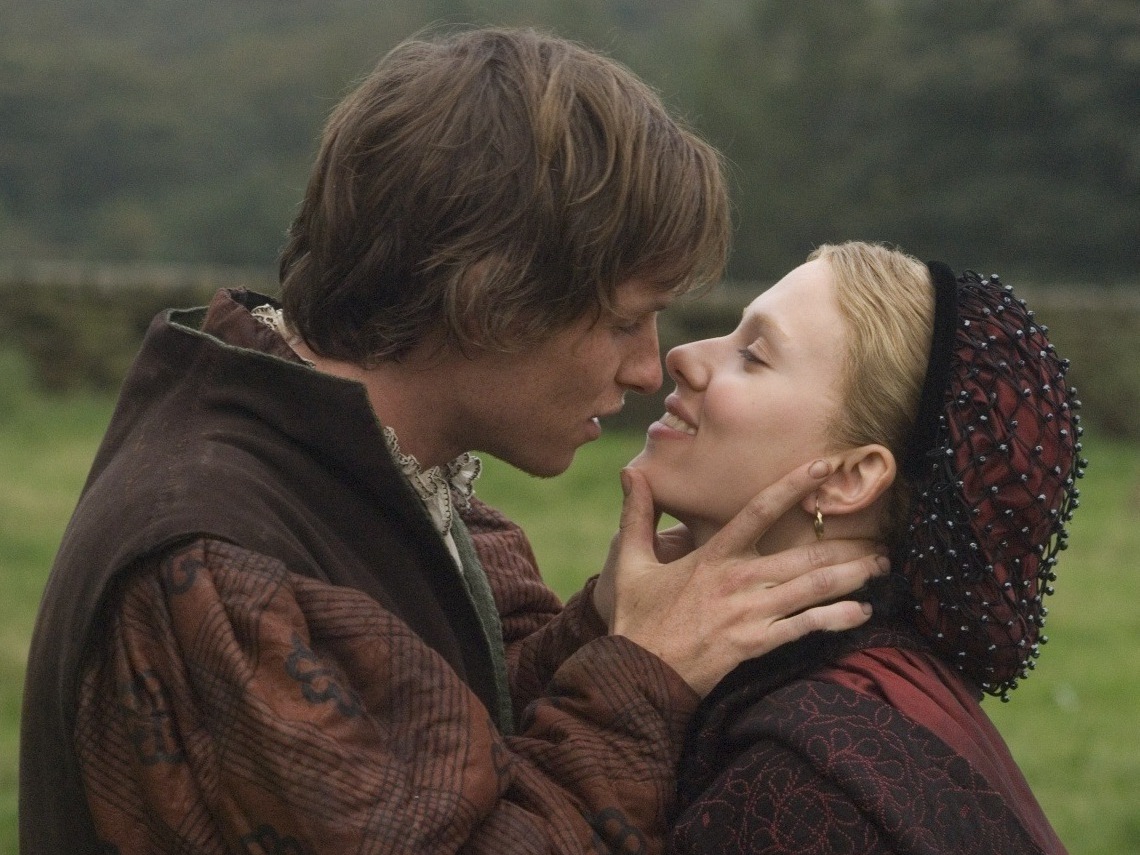 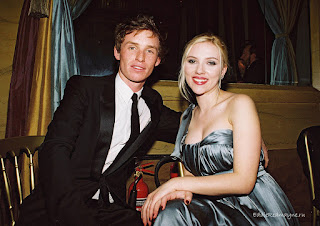 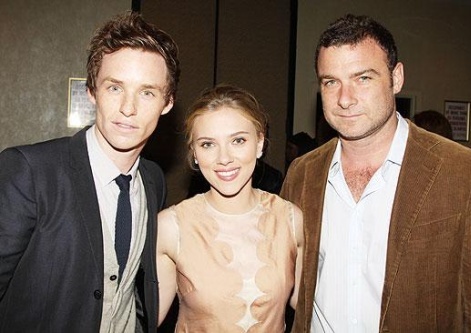 Eddie Redmayne quotes:
- Scarlett is incredibly instinctive, beautifully smart and grown up. I couldn’t believe she was younger than me!...
Scarlett was my wife so it was the high point of my career. (x)
- [On kissing Scarlett Johansson in The Other Boleyn Girl] Together we had lips bigger than Christendom.
We didn’t even need to stand in the same room.(x)
- [Tony Awards 2010] When she won that first prize [of the evening], I couldn’t have been more elated. Given her extraordinary fame and talent on screen, one would presume that her Broadway debut would be a walk in the park. But she and I have shared so much excitement on this journey, because for both of us, doing a play on Broadway was the stuff that dreams are made of. She came and saw Red and we went out for dinner, and even then we had to pinch ourselves. (x)
Links:
Eddie Redmayne Admits That Scarlett Johansson Educated Him In Film
Scarlett Johansson singing (Youtube video list)
Photos:
The Other Boleyn Girl still (x) cropped
The Other Boleyn Girl Premiere 19 Feb 2008 (x)
Director Julie Taymor Is Feted by Broadway's Best at New Dramatists Luncheon 18 May 2010 (x) & (x) Broadway.com
Eddie Redmayne joins fellow Tony nominees Scarlett Johansson and Liev Schreiber for a shot. Photo: Bruce Glikas (x) 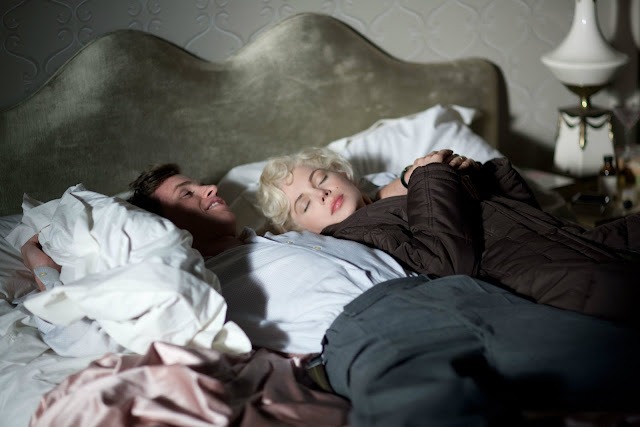 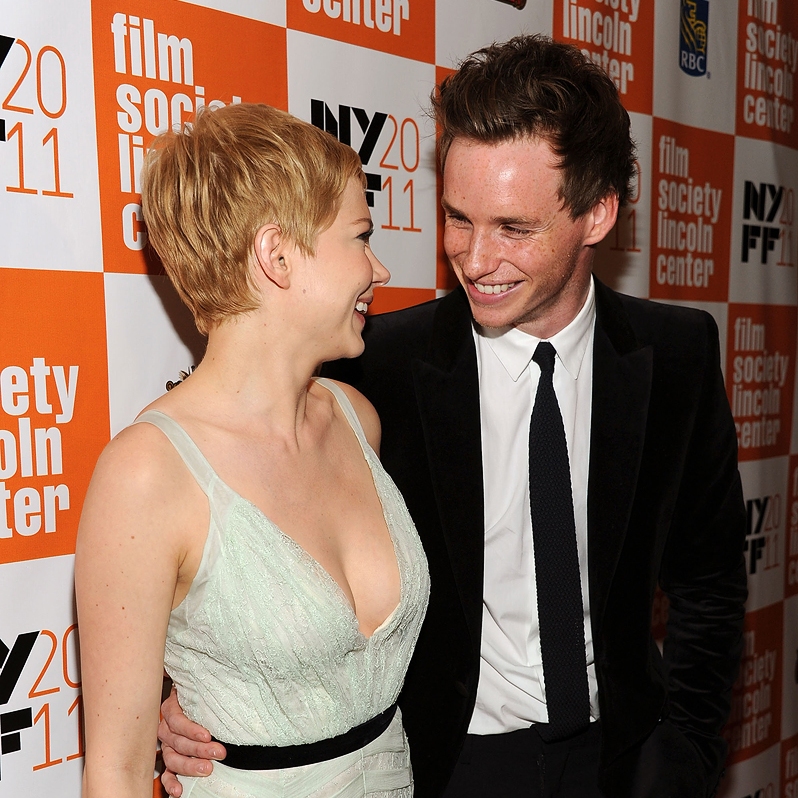 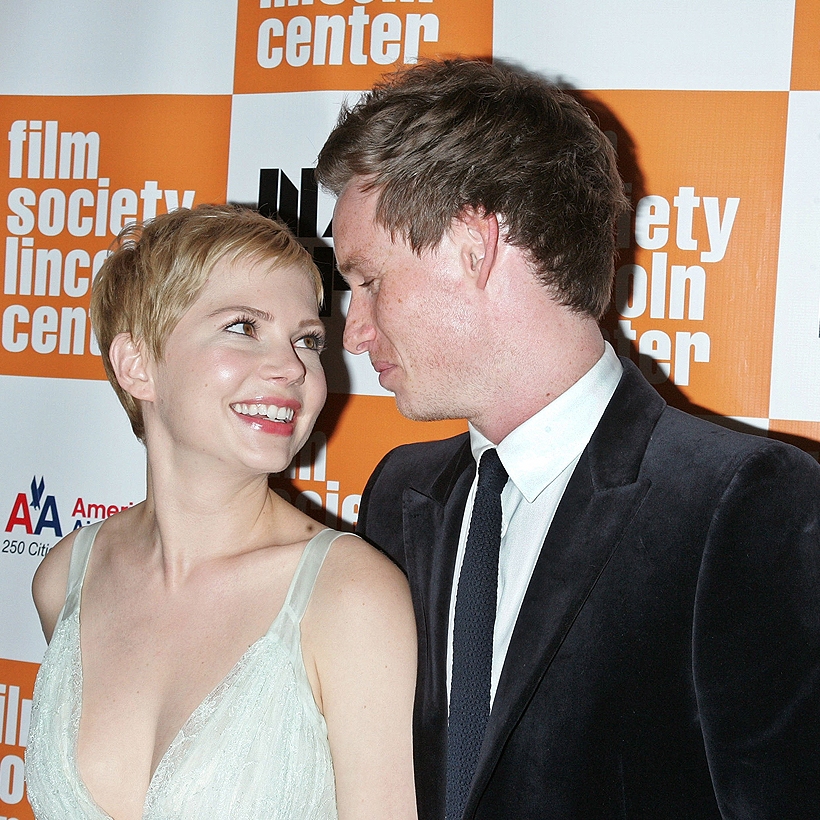 Marilyn (as Elsie) said in My Week with Marilyn:
“You know what’s going to happen?
I’m going to fall in love with you,
because I always, always do.”
Eddie Redmayne on 'real treat' working with Michelle Williams on 'My Week with Marilyn' (with video)
"I've never seen someone with the dedication and really, really specific work on all fronts ... With both her and Kenneth Branagh, it was a real treat to get to witness that."
Eddie Redmayne, Star Of 'My Week With Marilyn' On Sharing A Fantasy With Michelle Williams 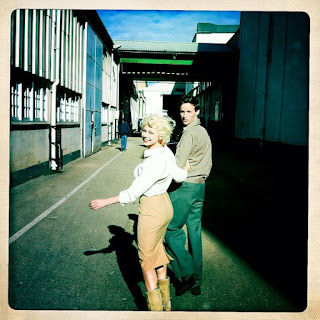 ..."She doesn't have the same insecurities as Marilyn, but all actors have something. There's that scene in the dressing room when Kenneth Branagh as Olivier is trying to work out what is wrong with her. I say 'maybe she's scared, sir' and he blasts 'we're all scared, that's what we do' and I think that's true. You'd be hard-pushed to find an actor without some sense of nervousness, because we're all being scrutinised, and we want so hard to get it right."
..."I remember one time, Michelle came out into the long corridor at Pinewood, tottering just like Marilyn, 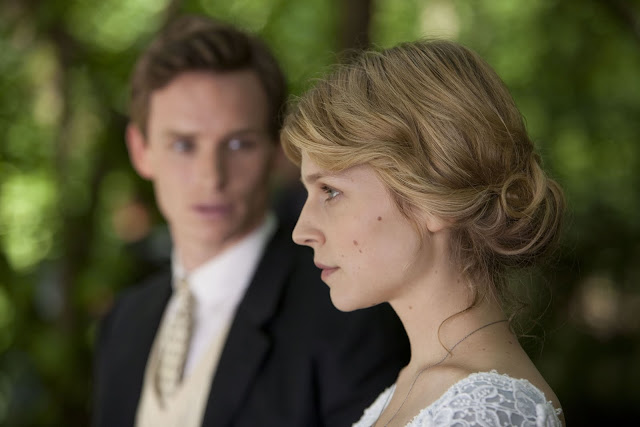 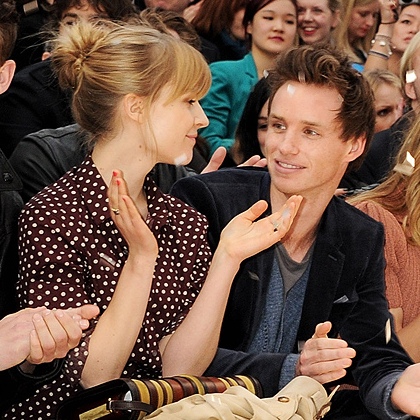 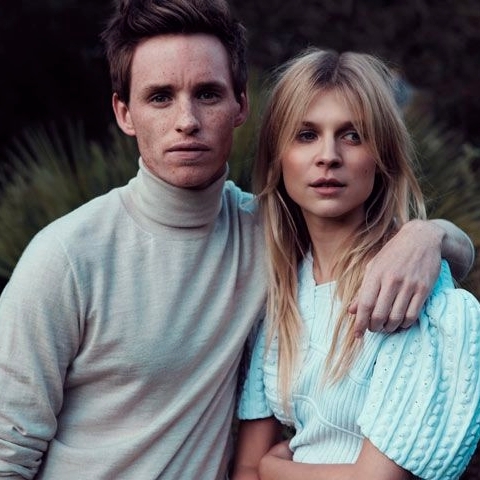 Clemence Poesy - Clemence Poesy Praises 'Lovely' Eddie
Clemence Poesy says Eddie Redmayne is the ''loveliest guy''.
While the French actress refused to confirm reports she is dating her 'Birdsong' co-star, Clemence did admit they are close but says she felt sorry for him when they were filming because he ''was stuck'' with her.
She said: ''How could you not enjoy working with Eddie? He's the loveliest guy. I felt a bit sorry for him though as when
I arrived on set, they'd just finished the war scenes. All the lads had left and he was left with this French girl.''
'Birdsong' Eddie Redmayne Q&A

"...We went out one night early on and got pretty pissed together - we went through our disastrous moments in various love lives, and it was quite a good way of getting to trust each other! When you're that exposed, basically spending quite a lot of time half-naked on top of each other, you need to have some trust!"There's a supermodel behind you! Eddie Redmayne only has eyes for his Birdsong co-star Clémence Poésy as Rosie Huntington-Whiteley is ignored at BurberryPhotos:
Birdsong screencap (x)
Burberry Autumn Winter 2012 Womenswear 20 Feb 2012 (x) cropped