This houndstooth black tie caught my attention, when I was looking at photos of Eddie Redmayne. I posted photos from three events, when he wore this universal piece, that looks good with all three suits. He wore it first at the Hick premiere at the Toronto International Film Festival 10 Sept. 2011. 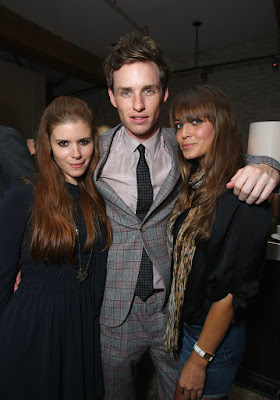 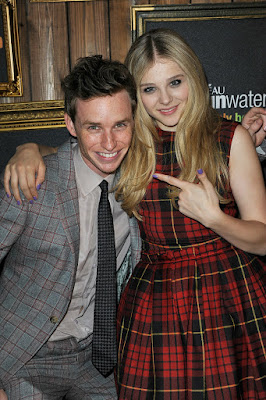 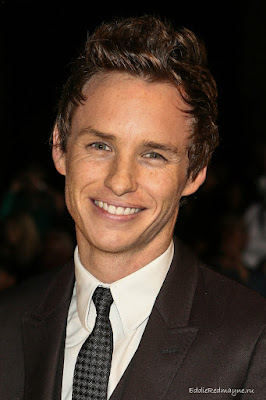 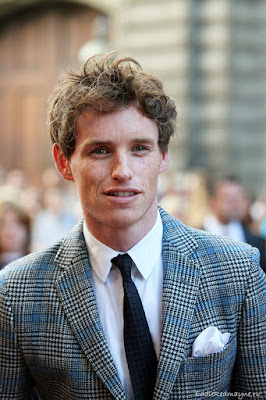 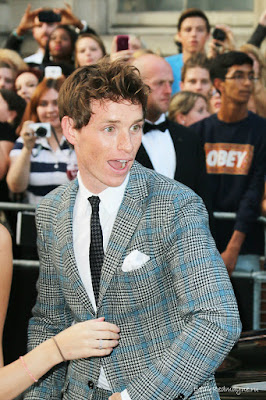 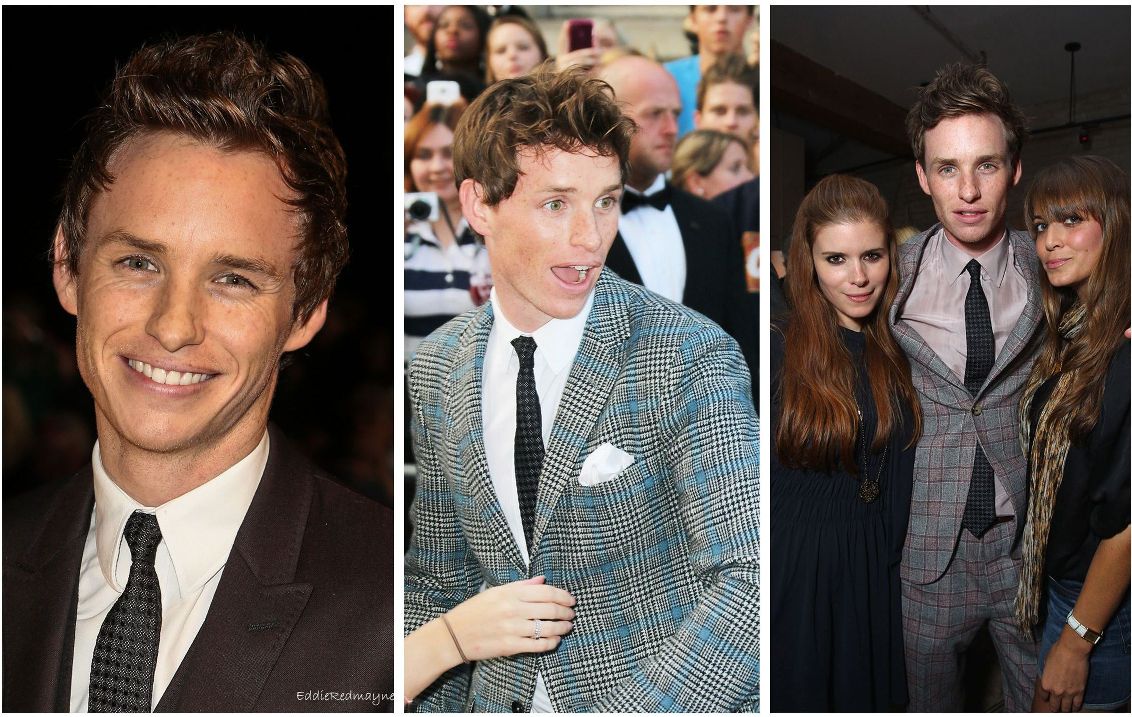 Quote - Eddie Redmayne said two years ago in an interview about the WW1 officers ( x ):
"The fact that they went over the top wearing a tie with a tie clip amazed me. They all shaved regularly and washed their faces, so that was a constant battle for make-up. But it looks so odd. And some of the photos of the dugouts are surprising because they’re really nice. We looked at photos of the German ones and they’re beautifully neat and have almost got four-poster beds in them. Some of them genuinely look nicer than my flat [laughs]."