INTO FILM - Video of the Interview with Eddie at the event - captures, articles

The video of the Eddie Redmayne interview is on the INTO FILM website at last, in an article about the event!
Eddie Redmayne talks why he is Into Film
He is a big fan of the new Into Film programme. Watch the video as he talks to reporter Eronita about his influences, and how his journey into film has helped his imagination. (Link to the article)

THIS VIDEO IS GREAT!!!
Here are some captures to wet your apetite. 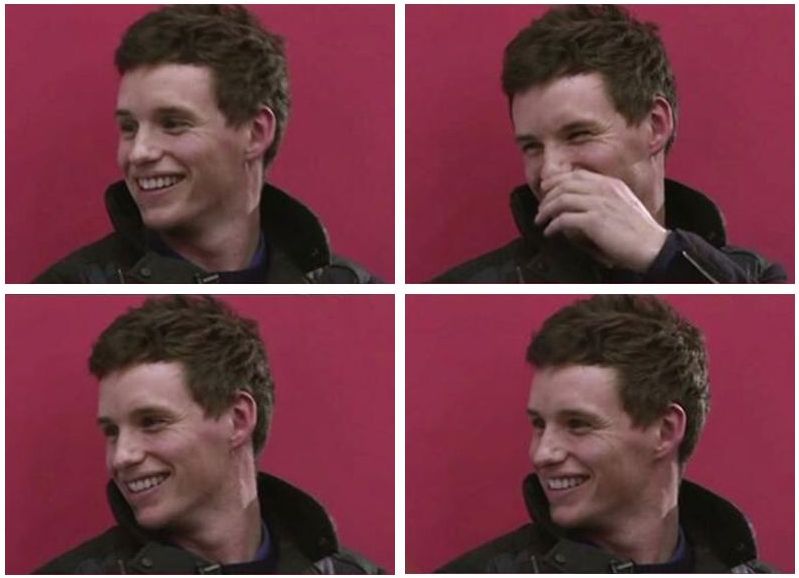 edited - source of the original ( x )

Thankfully the video has been uploaded on YouTube as well, so I was able to embed it to the post.

We are Into Film, and so is Eddie Redmayne! The young British actor joined us at our launch event at Westminster Academy this week to talk to young reporter Eronita about what got him into film, and what projects he has coming up. Eddie also told of the amazing educational power of film, and the capacity everyone has now to become a filmmaker.
www.intofilm.org 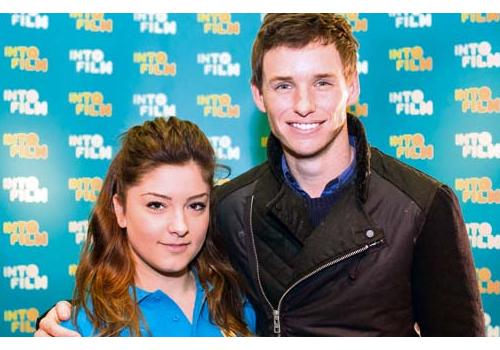 A TEENAGE film fanatic was given the chance to interview a Hollywood star at Westminster Academy this week.
Eddie Redmayne, who starred in Les Misérables and My Week with Marilyn, went face-to-face with student Eronita Beqiri, 16, at the campus in Harrow Road on Wednesday.
Speaking afterwards Mr Redmayne heaped praise on his interviewer, adding: “Eronita was wonderful. She made me feel incredibly relaxed, and she’s good at her job as well. She clearly has a great passion for film.”
The two were attending the launch of a new charity called Into Film that will provide training and resources for teachers to help “promote the use of film as a powerful education resource to support young people’s learning, cultural knowledge, personal and creative development”.

That was when I first got really interested in theatre, and in film.

Eddie and his interviewer get flustered, everything is adorable.

Actor Eddie Redmayne - who joined us at the launch of Into Film said:
“Often with film because we love watching it…because it’s immersive, it’s entertaining – and often as a kid we’ll go and see the big blockbusters - we take it for granted them being there for entertainment but if you look a bit harder and you ask the questions after …it can be so inspiring.” What film has inspired you? (x) 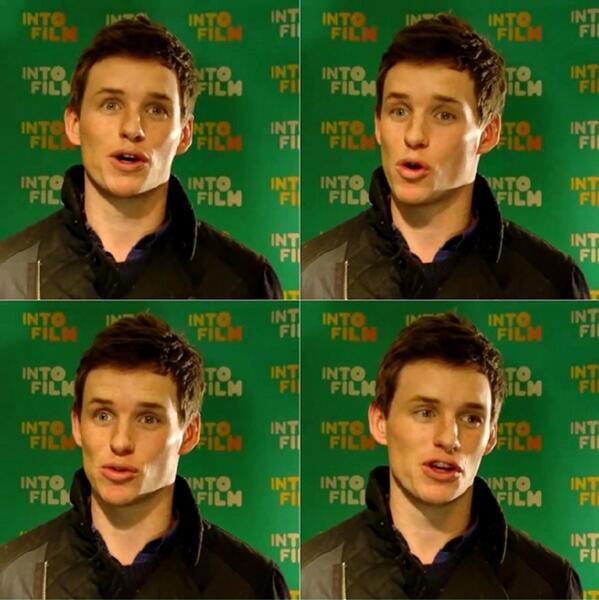 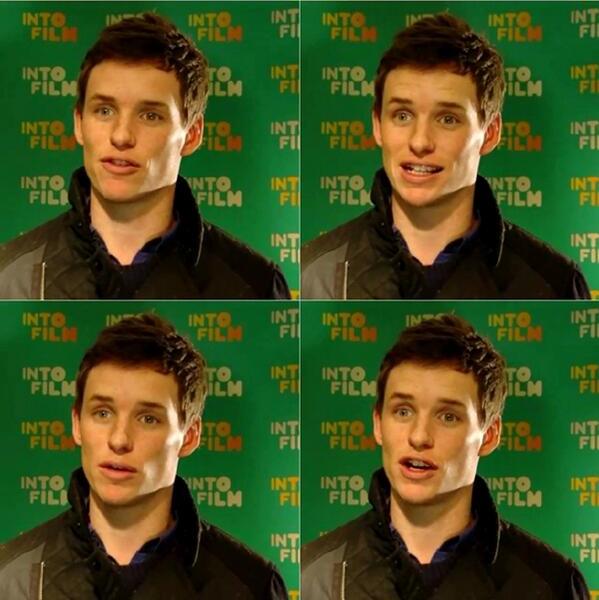 
Link: INTO FILM Behind the Scenes - Eddie Redmayne at the Into Film Launch