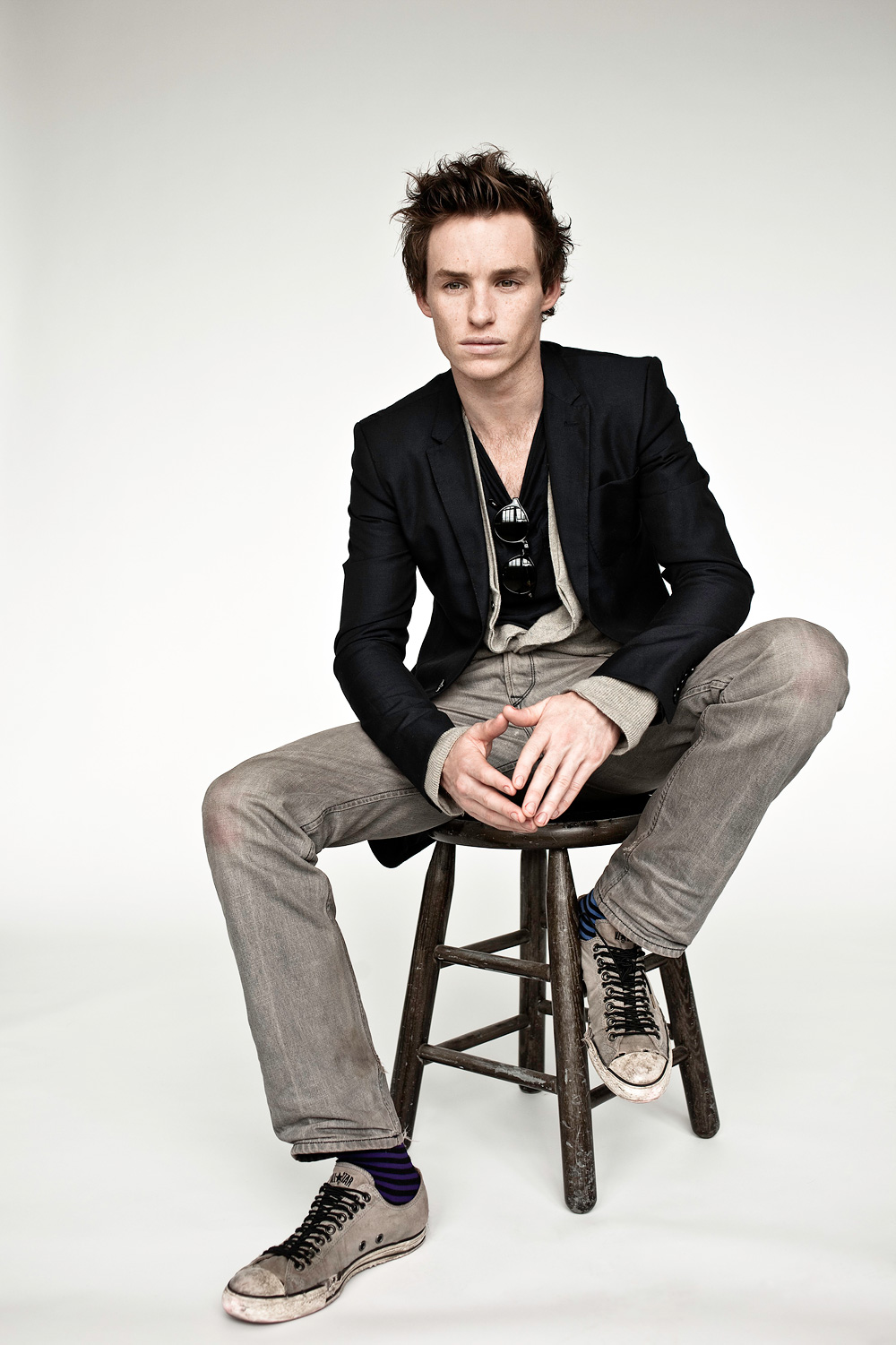 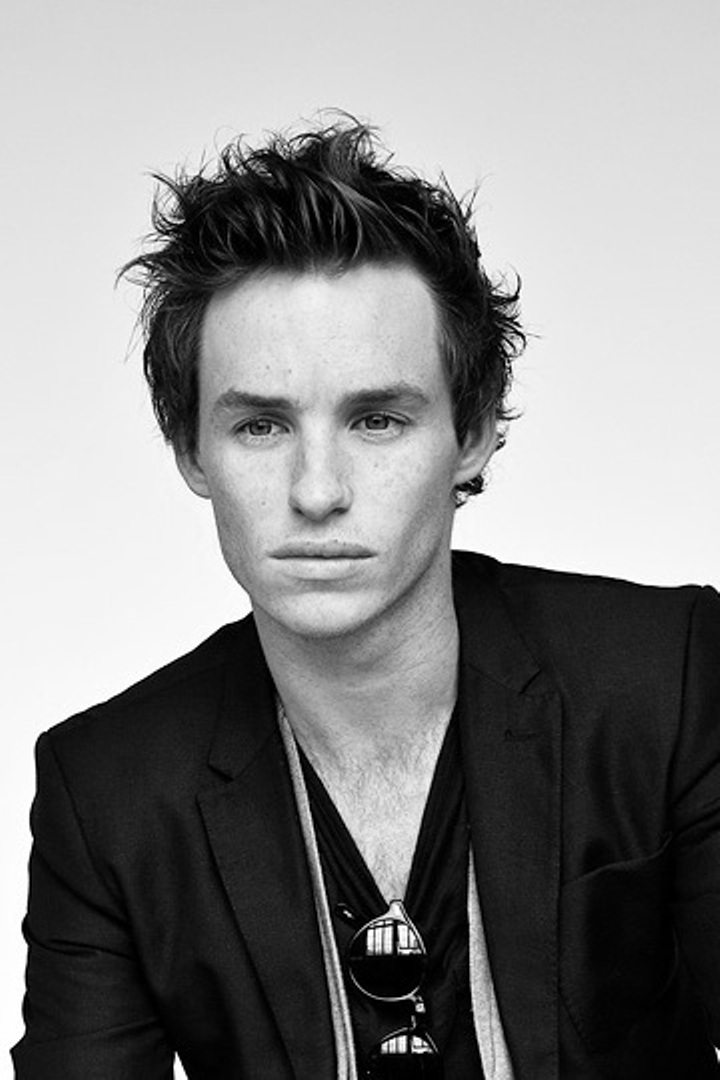 ANOTHER KIND OF LEADING MAN -- Eddie Redmayne Is Not Your Typical Hero
Excerpts from the Venice Magazine Summer 2010 article (full article here)
By Andrew Fish, photos by Rainer Hosch - 17th June 2010.
...I’ve been really, incredibly lucky to be generally employed pretty much since I started. It’s step by step, trying to mix theater with film and television, and what I love about it all is the variety of it. Whether that’s doing English- period dramas or playing an adopted Native American. I love the variety of the medium, whether it’s stage or film or TV, and also the lifestyle of where you’re living. Like at the moment I’m living in the East Village in New York in a wonderful apartment with a whole lot of paints and canvas and a guitar. I’ve been exploiting my three or four months here to live the clichéd East Village life. [laughs] It’s kind of great! 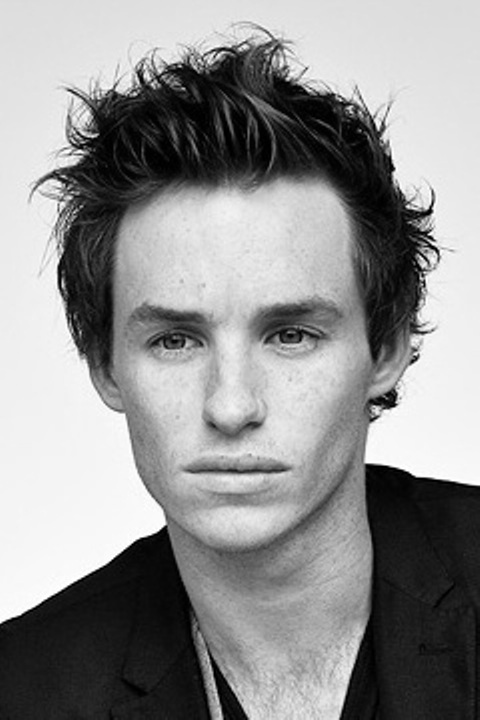 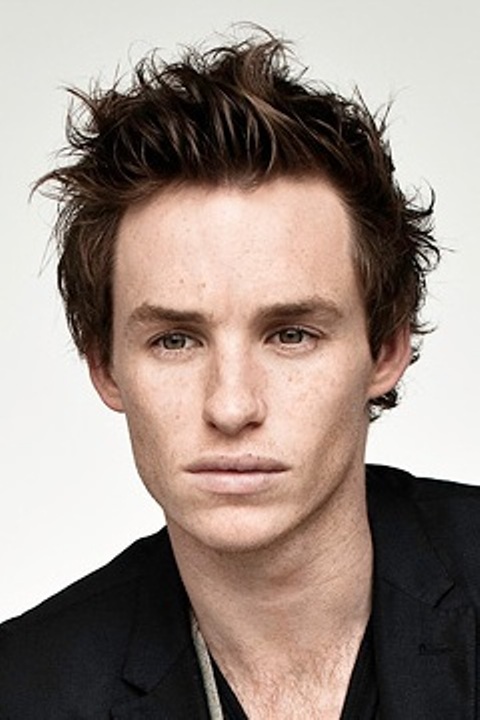 About his character Jack and the shooting of The Pillars of the Earth:
What I love about him — and actually why all the characters and the fabric of the piece works so well — is that they’re all flawed human beings. Jack is, maybe in some ways, the hero, but he does start mute. He’s woven into the story gently as he’s gaining confidence and passion, but he also retains his flaws throughout the piece, right up until the end. Whether it’s his ambition for his art or his family commitment, I think that tempestuous or wild quality that he has from the outset is something that I wanted to [bring out]. So I suppose what attracted me to the part was that he wasn’t your typical hero. He was flawed, he was eccentric in some ways, and that was kind of amazing because it’s rare that you get to read that sort of character. But also it was a massive challenge because, as I say, you were shooting for six months. At one in the morning you could be playing Jack when he’s 17 years old and then in the evening playing him when he’s 35 years old. [laughs] And you’ve got thousands of these scenes and you’ve got this wealth of material and you have to definitely be on your guard as to where, exactly, you are within the context of the story. 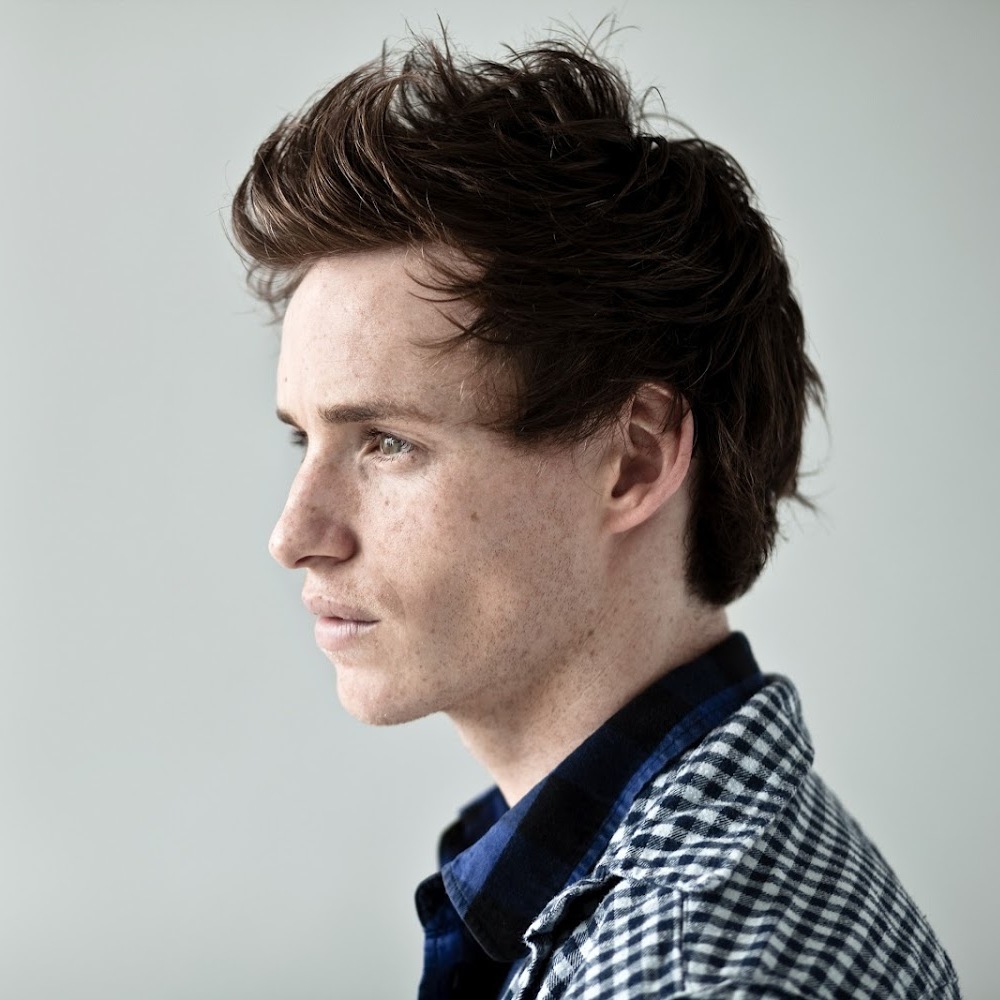 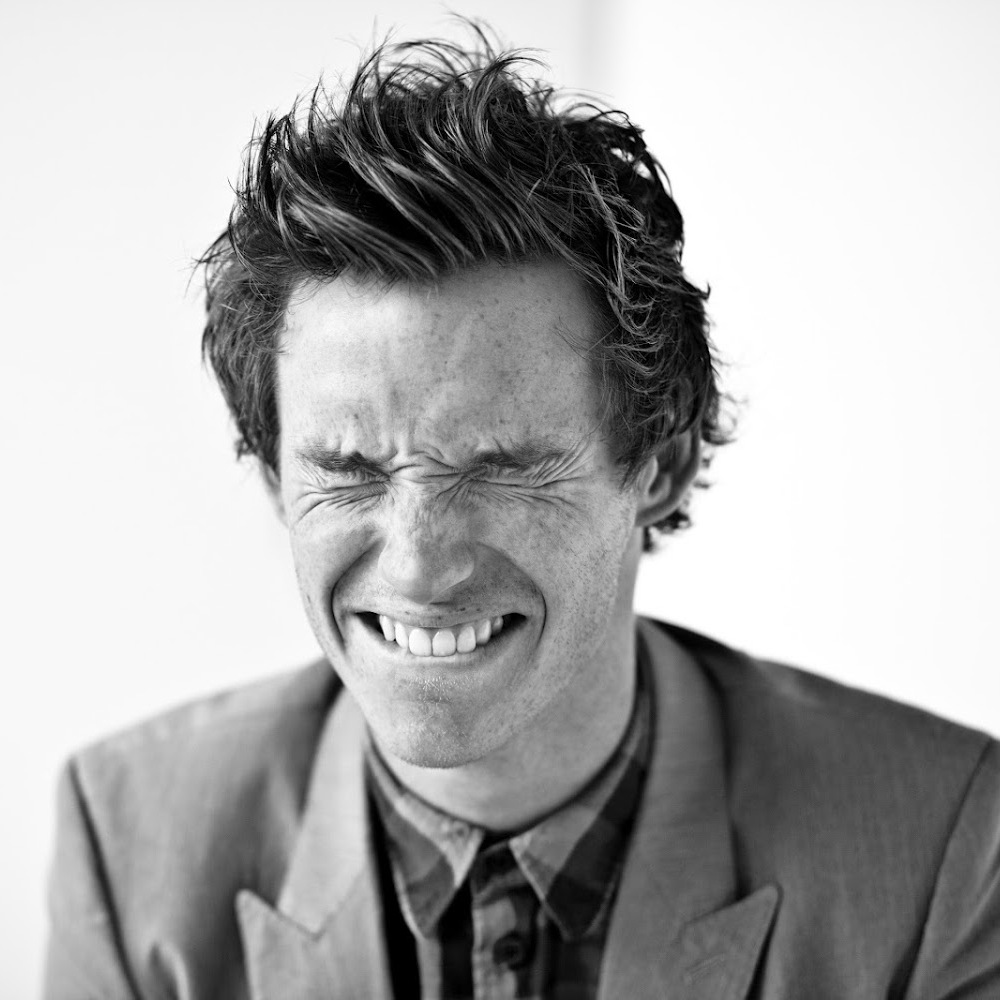 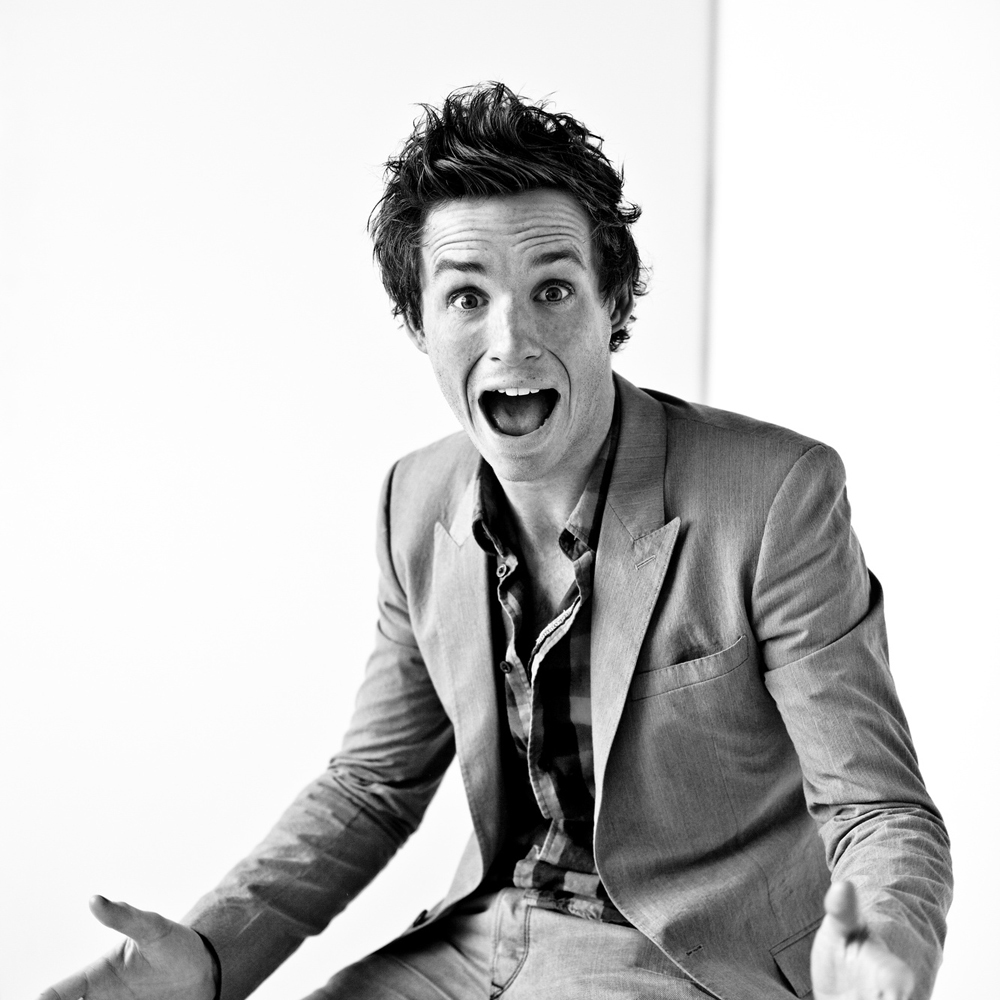 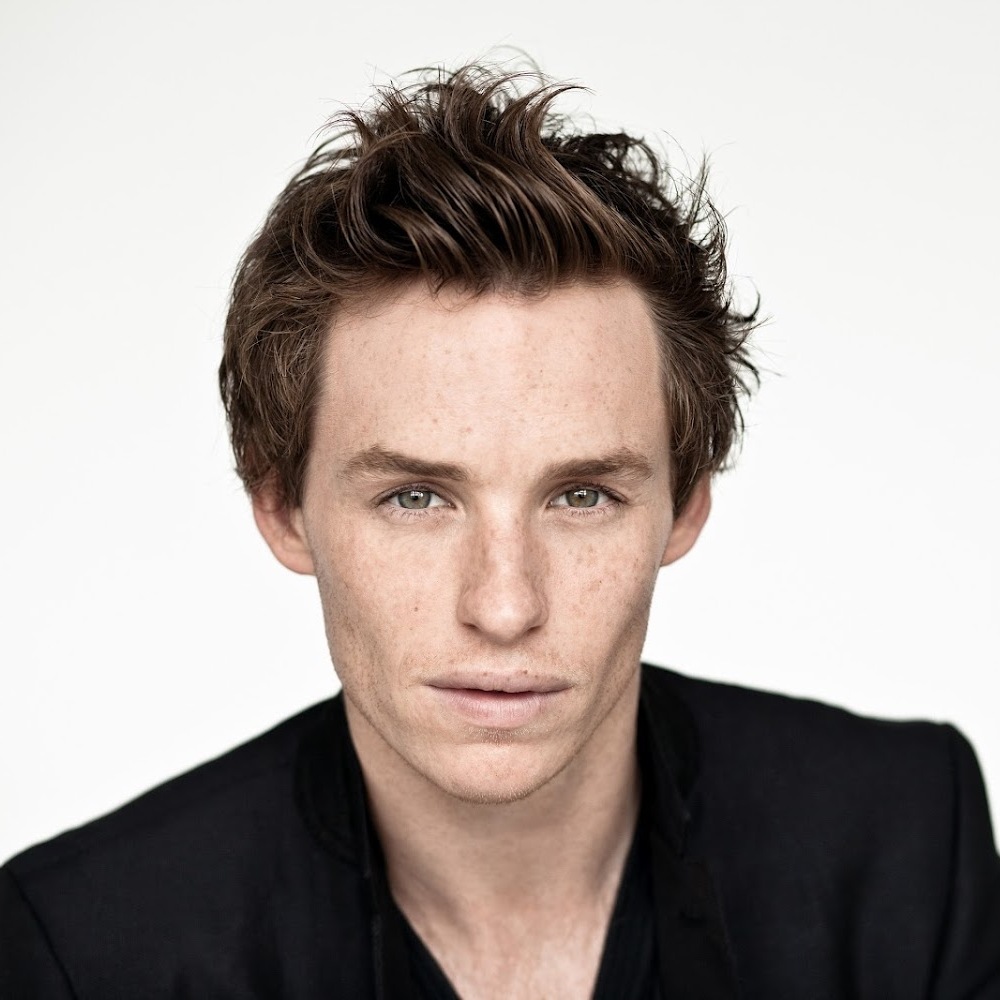 About how did he keep track of his character’s timeline:

... on “Pillars,” because it’s eight hours worth of material, I actually ended up being incredibly nerdy about it and having to make a massive timetable, or crib sheet, of every single scene in the piece. When it was shooting, how old the character was, and where it was so that I could jump in and out of it, because it was too large in scale to be able to do through instinct.
...In my trailer was this massive timeline of the guy’s journey. It was on several huge pieces of A3 paper and each scene that I did would get scribbled out. That’s how I would work out where things were going.
... it wasn’t quite color coordinated, although I am a huge fan of color coordination. [laughs] 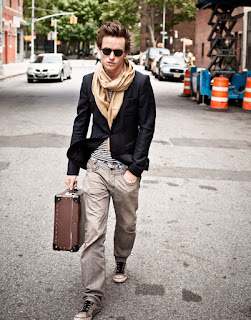 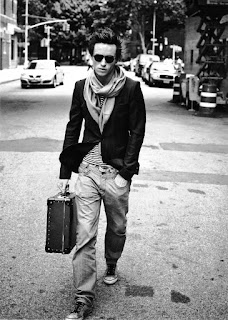 About the characters he likes to play:
...I think your classic, straight-off, I suppose stereotyped leading man may not have the variety and the color that interests me so much, but I’m also sure that’s down to the way I look and the way I speak [laughs] — but certainly in things like The Yellow Handkerchief, those are parts where the audience doesn’t quite know what to make of someone. But fundamentally what I relate to [in pieces like] The Yellow Handkerchief and “Pillars” is this idea of someone whose heart is kind. And it’s interesting this idea of the flawed character who ultimately pulls through. [laughs]

The photographer's site
I made some edited images,
the original photos are in the eddieredmayne.ru sites gallery 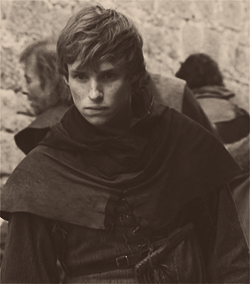 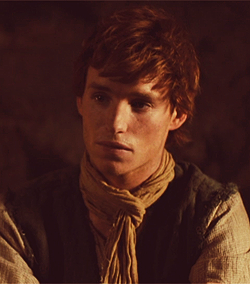 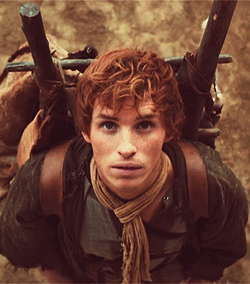 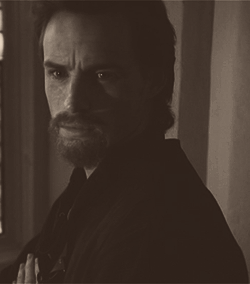