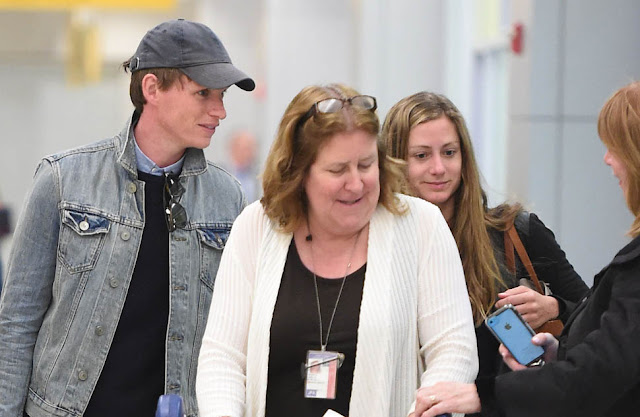 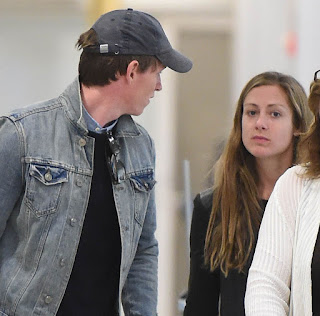 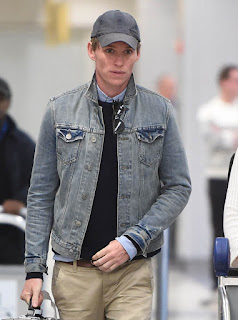 Lainey Gossip: Eddie arrives for the MET Gala
Eddie Redmayne and Hannah Bagshawe arrived in New York today presumably ahead of Monday’s MET Gala. He’s been before. But never as the Best Actor. The MET Gala will be the first major red carpet he’s been on since winning the Oscar in February. And before that, you’ll recall, it was MONTHS of red carpets and screenings which, obviously, paid off.

Ahead of the MET Gala, we usually find out the celebrity-designer pairings. Last year, he wore Burberry. The year before it was Dior. At this point, not just because he’s the reigning Oscar king but because he just has suuuuuch great style, everyone will want to dress him. He’s one of the few men you wait for on a red carpet; what he wears – the colour, the cut, all of it – is almost as interesting as any of the dresses. God. You remember Katie Holmes last year? You’d rather see more Eddie Redmaynes than Katie Holmes. 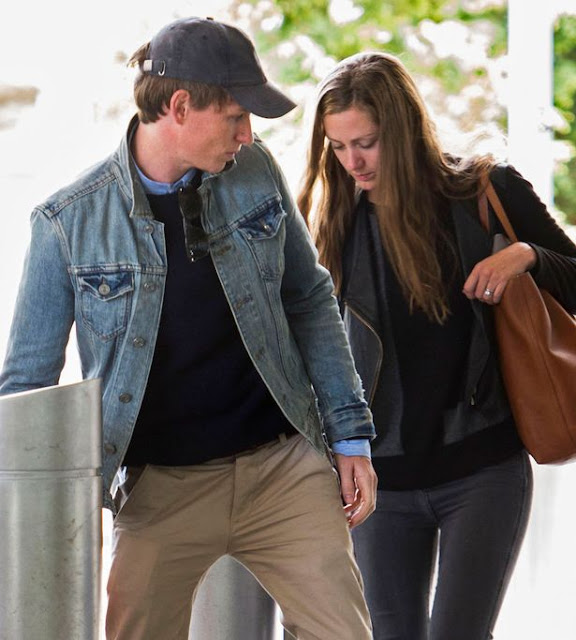 ...Eddie Redmayne might be one of the most in demand actors in the world right now, but he still has time to spend with his wife Hannah Bagshawe.They was spotted landing in New York City and they appeared relaxed and they walked through the airport. As the pair stepped out at JFK International, they kept is casual and blended in as Eddie went for a stylish but simple look. (source: mirror.co.uk) 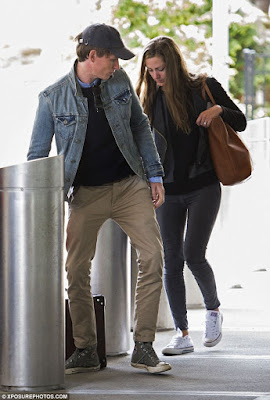 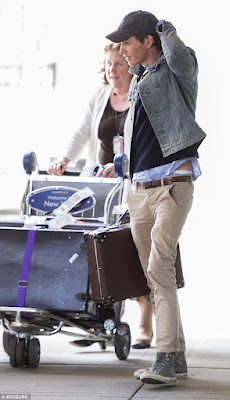 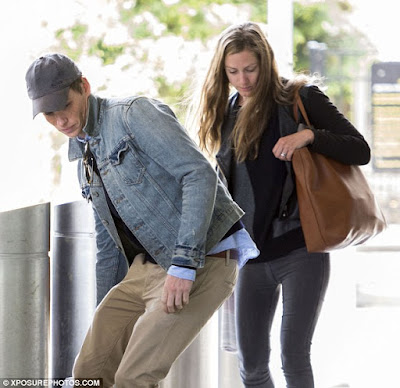 Showing off his CKs: The actor’s Calvin Klein underwear was on display as he stretched.
Clutching onto his vintage leather suitcase, Eddie looked cool in his casual ensemble. (x)

uk.eonline:
NEWS/ 2015 Met Gala: Insider Scoop on Fashion's Biggest Night—Plus, A Few Predictions!
...Jennifer Lawrence and Gong Li will be co-hosting alongside Anna Wintour. And you've probably heard
that the theme is "China: Through the Looking Glass."

The Hollywood Reporter - MET Gala
Lady Gaga reportedly hosting a MET Gala afterparty
Her party-throwing partner-in-crime is none other than Alexander Wang.

Who will attend the Gala? List of  designers and celebrities here

Don't expect to get any sneak-peeks inside the Met Gala from your favorite celebrities this year. The Metropolitan Museum of Art is cracking down on social media and phone usage at this year's ball, Page Six Reports. Not only have selfies been banned from the fashion event (Sorry, Kim), celebs will also not be permitted to document inside the event on social media. (x)