Screen International May 2005 - The stars of tomorrow - (TBT)

One of Screen International's most influential areas of work is its international talent spotting under the Stars Of Tomorrow brand. A special edition of the magazine to highlight up-and-coming talent was established in 2004 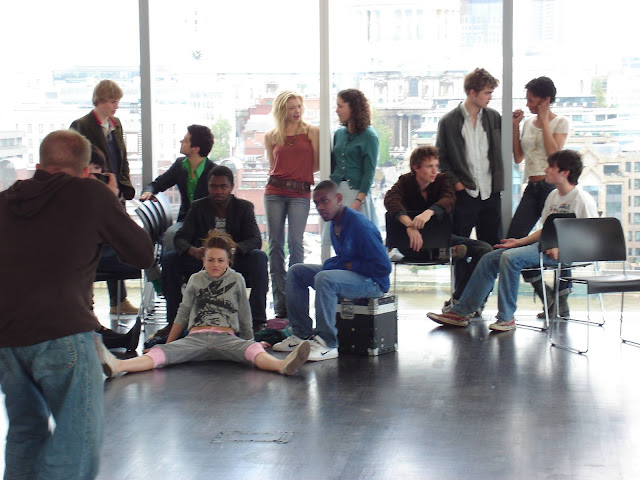 Wellington Films (x): Ten years ago today, we were in the photo-shoot for Screen International
Stars of Tomorrow, alongside Eddie Redmayne, Robert Pattinson, David Oyelowo, Natalie Dormer,
Dominic Cooper, Jamie Winstone and Tom Sturridge. Whatever happened to them, eh?
Here's our behind the scenes shot:

I made a few cropped images. (Készítettem néhány vágott képet.)
You find the Hungarian translation of the sentence in the brackets in honor of speak your own language day. 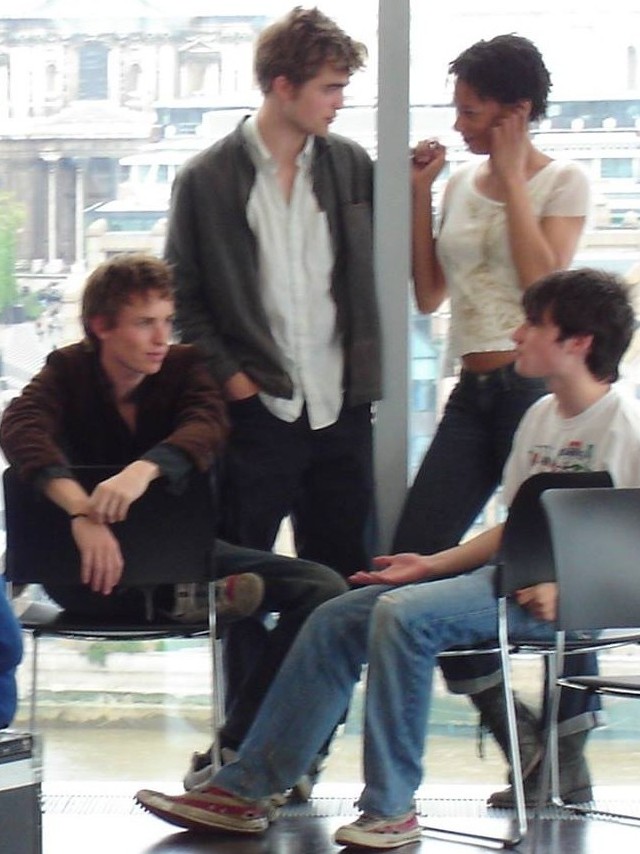 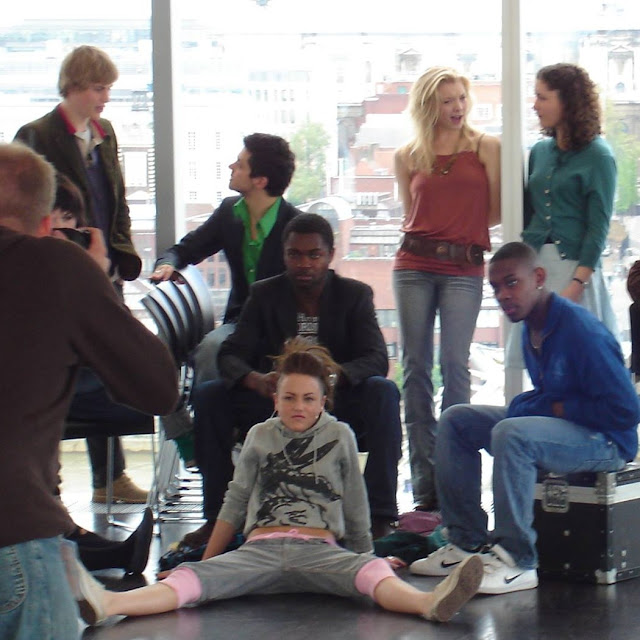 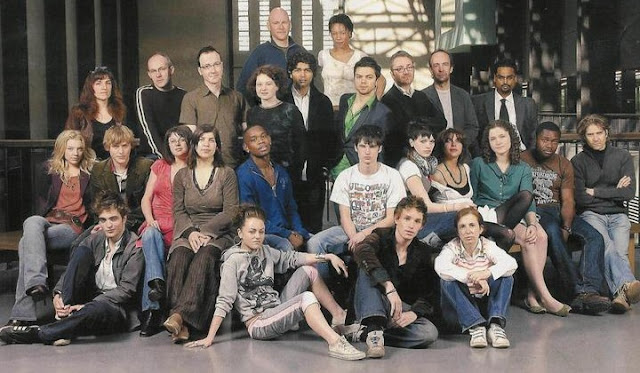 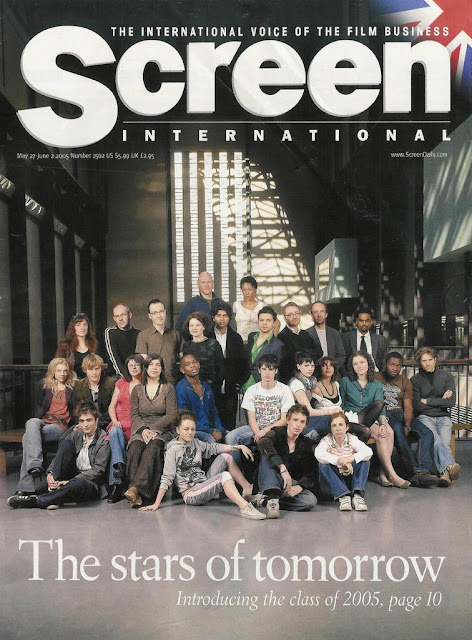 ScreenInternational has launched its 2005 Stars Of Tomorrow, a comprehensive look at the hottest new talent in the UK film industry.
Published in this week's Screen International, the annual talent survey highlights the brightest actors, directors, writers, producers and behind-the-scenes talent inthe UK. More than 40 new names are profiled, coming from shorts, documentaries,drama and film school, the stage and television.

There are 15 actors profiled in the issue, including Natalie Dormer, who stars in Lasse Hallstrom's Casanova, Mary Nighy (Sofia Coppola's Marie-Antoinette) and David Oyelowo (Kenneth Branagh's As You Like It).

Directors tipped in the 14-page special issue include Jonny Campbell, the acclaimed television director about to shoot his debut feature and former WT2 executive Amanda Boyle, while writers include Abi Morgan (Channel 4's Sex Traffic) and Kerri Hayden (the acclaimed short I Am Dead).

Last year's Stars Of Tomorrow shone the spotlight on such names as Andrea Arnold,who won the best live action short Oscar earlier this year for Wasp, Natalie Press and Emily Blunt, who won great acclaim for their performances in Pawel Pawlikowski's My Summer Of Love and James McAvoy, who has a leading role in Disney/Walden Media's The Chronicles Of Narnia:The Lion, The Witch And The Wardrobe.

Meet the Stars Of Tomorrow 2005 in Screen International's issue of May 27.