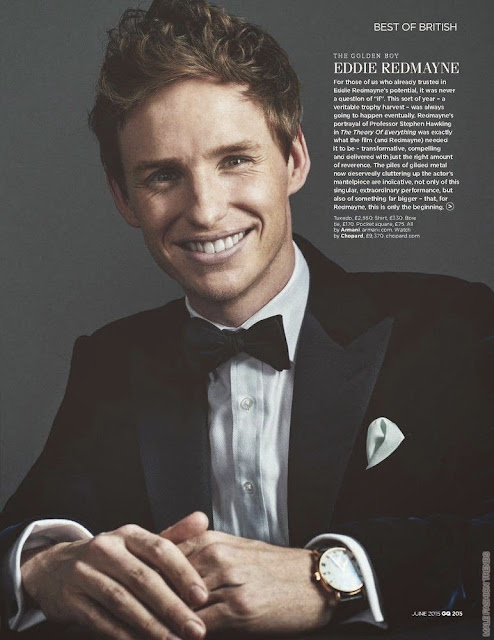 The Golden Boy - Eddie Redmayne
For those of us who already trusted in Eddie Redmayne's potential, it was never a question of "If". This sort of year - a veritable trophy harvest - was always going to happen eventually. Redmayne's portrayal of Professor Stephen Hawking in The Theory of Everything was exactly what the film (and Redmayne) needed it to be - transformative, compelling and delivered with just the right amount of reverence. The piles of gilded metal now deservedly cluttering up the actor's mantelpiece are indicative, not only of this singular, extraordinary performance, but also of something far bigger - that,
for Redmayne, this is only the beginning. - GQ 16 July 2015 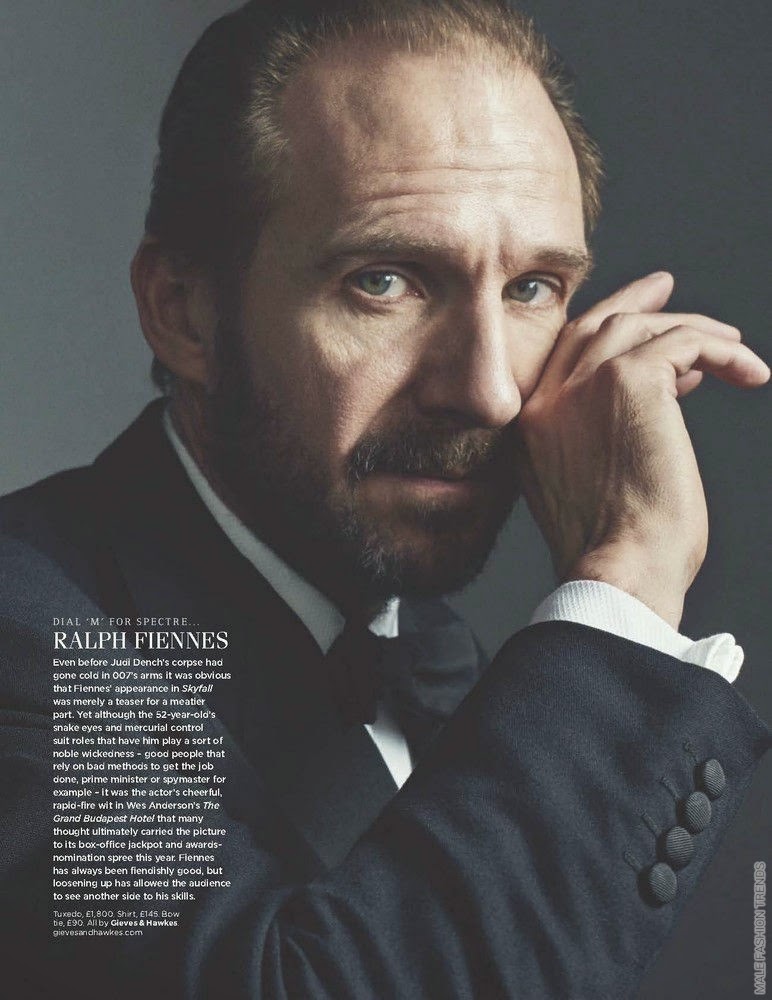 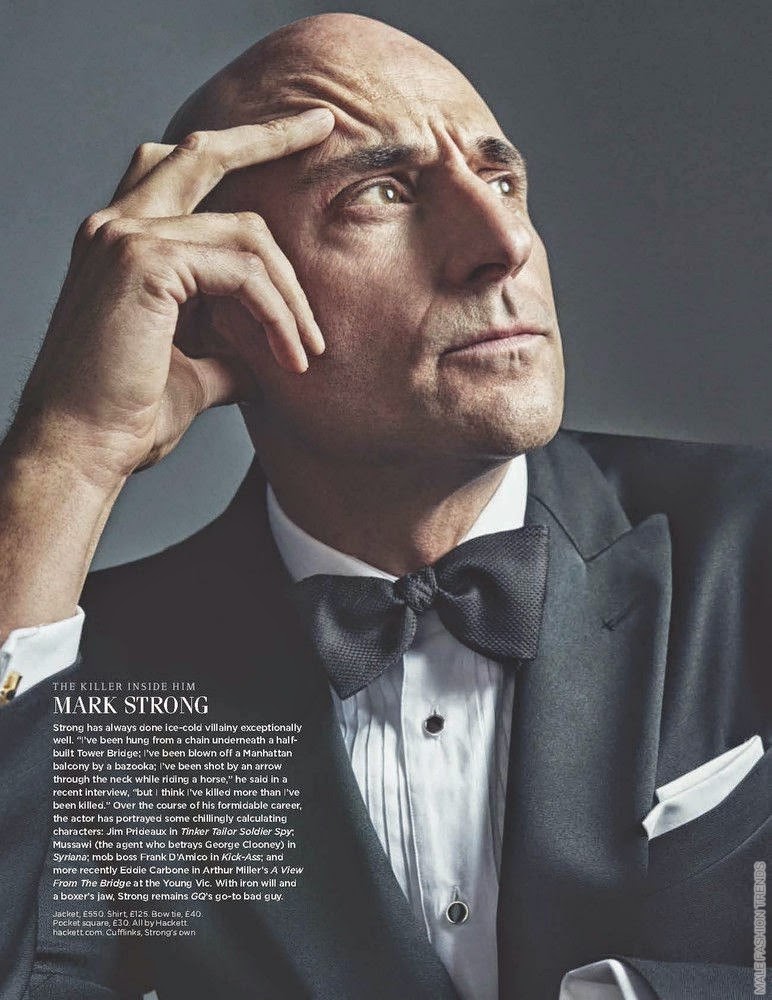 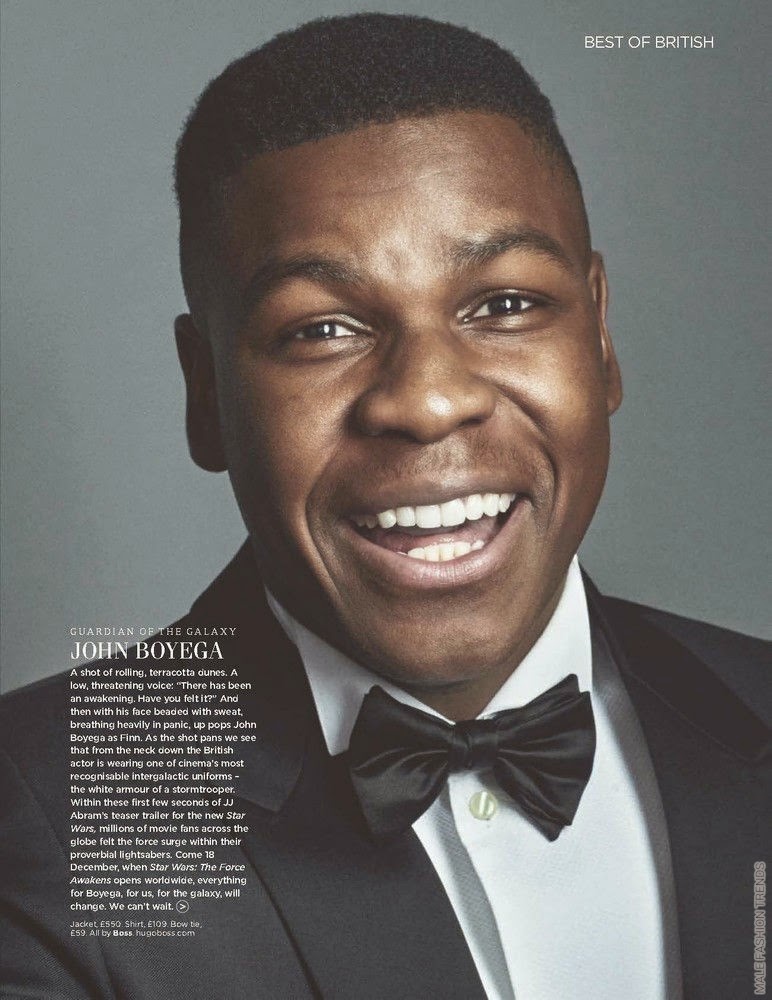 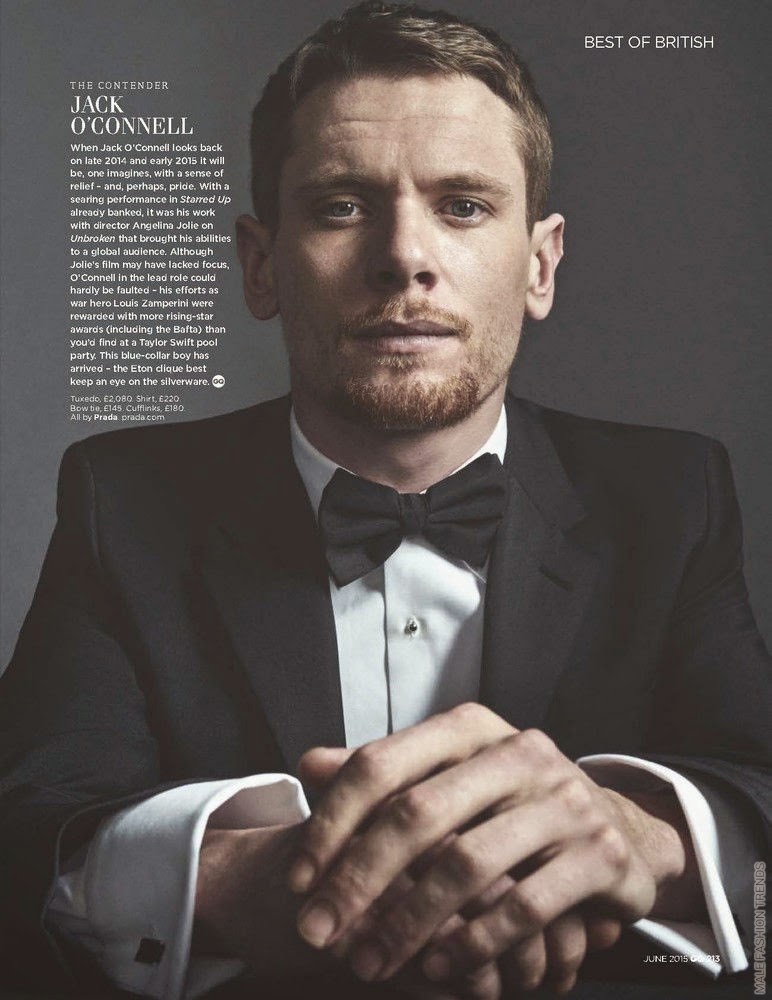 Source and the rest of the scans are here (via)

I think the photos for GQ were taken on 8th February at The BAFTA's.
Gavin Bond photographed Eddie last October in LA at the BAFTA Britannia Awards too.
Here are a few images from that shoot. 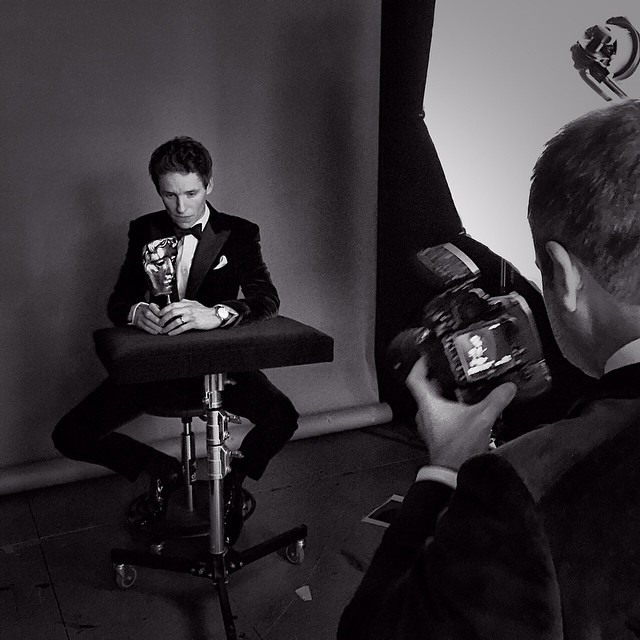 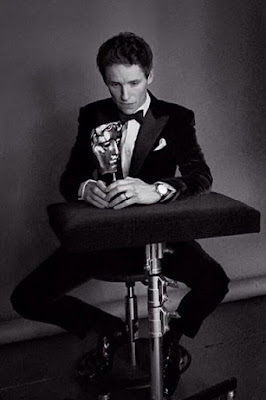 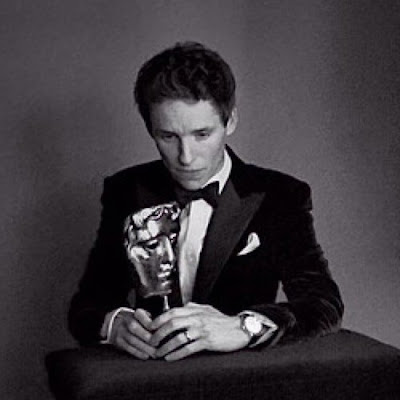 Update May 27, 2015: dylanjonesgq (x): Gavin Bond shooting #eddieredmayne for the current issue
of @britishgq Gavin’s extraordinary portfolio of young British actors is one of the very best things