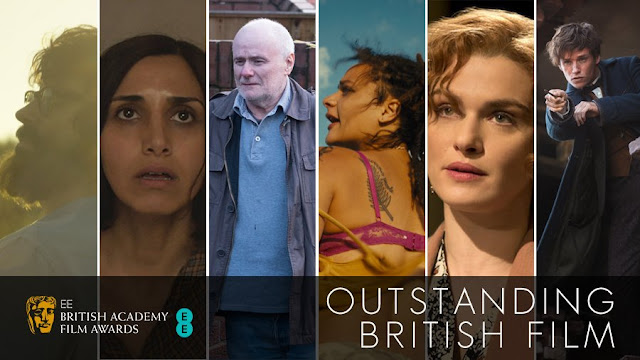 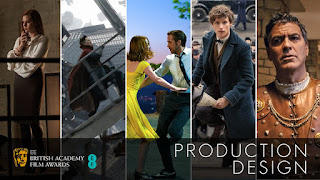 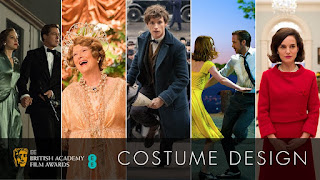 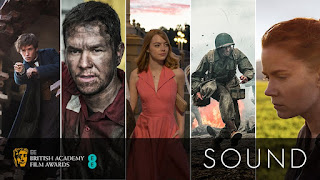 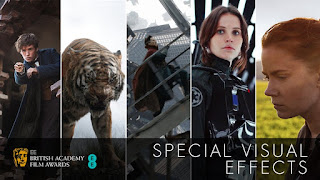 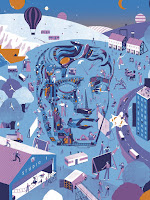 Fantastic Beasts and Where to Find Them is nominated for Outstanding British Film, Production Design, Costume Design, Sound and Special Visual Effects. Congratulations for the cast and crew.

La La Land is nominated in 11 categories. Arrival and Nocturnal Animals both receive nine nominations and Manchester by the Sea has six. Fantastic Beasts and Where to Find Them, Hacksaw Ridge, Lion and I, Daniel Blake receive five nominations each. Moonlight and Florence Foster Jenkins have both been nominated four times. (x)

Awkwardly, for several hours, BAFTA had Eddie Redmayne’s photo instead of Emily Blunt’s in their Leading Actress category graphic. (x)