The first photo was taken outside the Young Vic Theatre.(via) 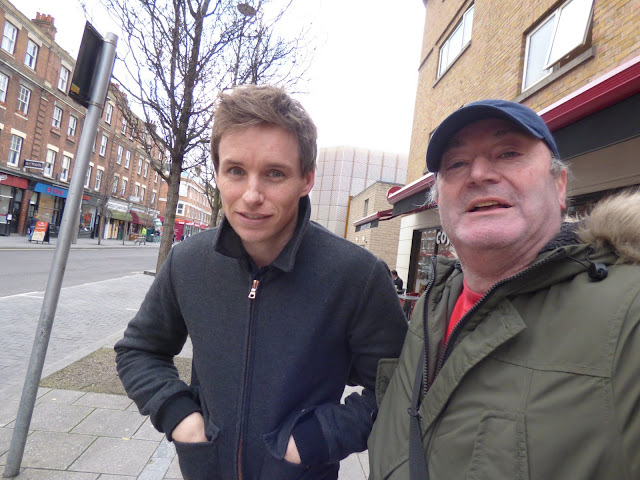 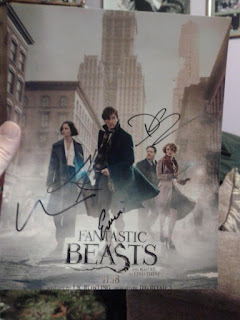 Ian attended the London premiere of Fantastic Beasts too and posted a signed poster earlier on Twitter.

one of my cast signed photos from 'Fantastic beasts' premiere. need to sort my new additions out. get organised pic.twitter.com/sd43JWhH8f
— IAN STEVENS (@1BIGCAT) November 25, 2016 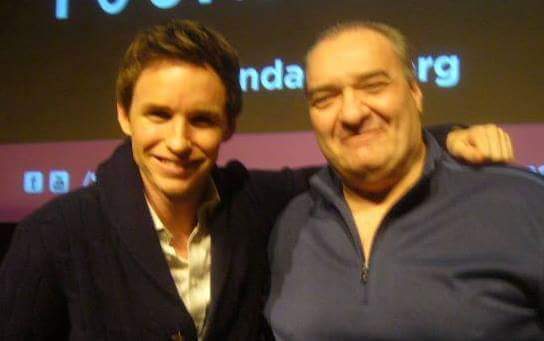 Probably this photo is a throwback pic, I think it was taken at a SAG screening.
Tony Kost is an American actor SAG/AFTRA member 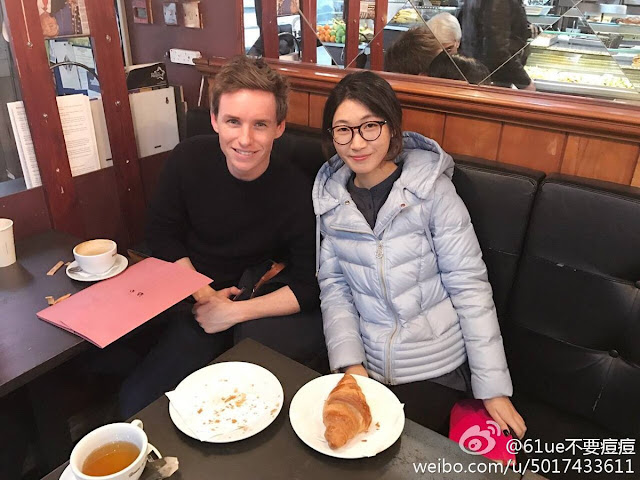 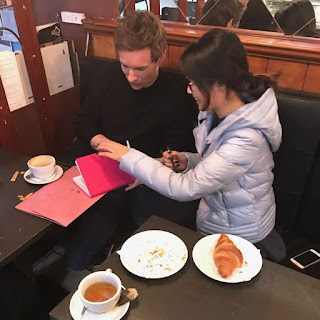 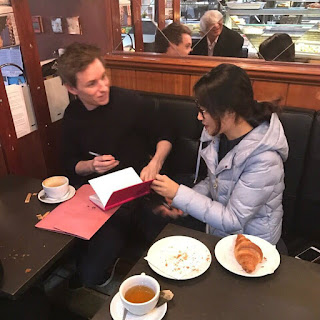