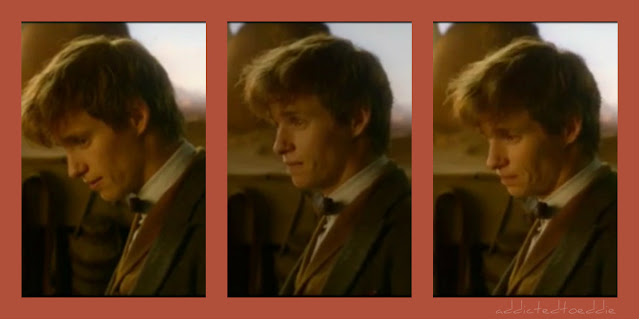 The Fantastic Beasts deleted scene, which’ll appear on the just-announced DVD / Blu-ray, debuted at A Celebration
of Harry Potter on Saturday night. Story wise, the scene comes right after Queenie and Newt briefly discuss the latter’s old love, Leta Lestrange. This scene also includes Jacob’s (Dan Fogler’s improvised) “I wanna be a Wizard” line, which appeared in lots of promotional material but didn’t appear in the film. Adorably, several of Newt’s beasts gather ’round to hear the ladies sing the song. Too bad it was cut it’s cute!

The scene is also available on Periscope, as part of the Evening Tibute video from the HPCelebration.
(Source: hypable via bespokeredmayne) 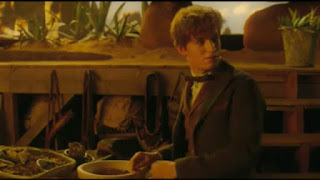 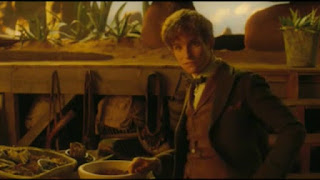 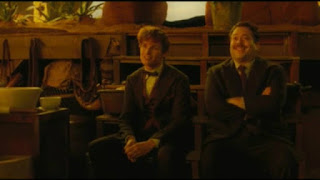 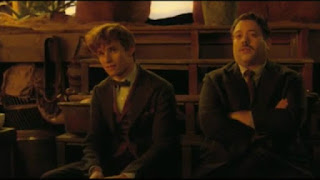 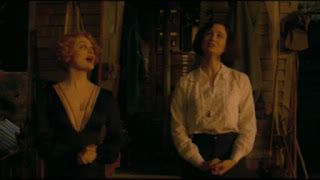 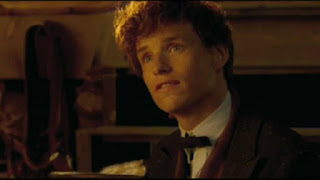 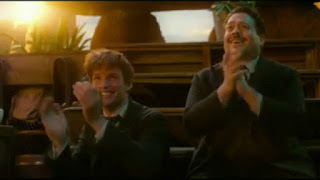 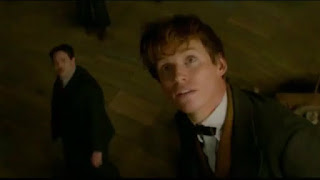 Eddie Redmayne, Alison Sudol, Katherine Waterston and Dan Fogler in the deleted scene,
(my screenshots from the video)

The song was written by Alison Sudol and J.K. Rowling
The scene will be available on the DVD / Blu-ray