Eddie is in LA for the Golden Globes 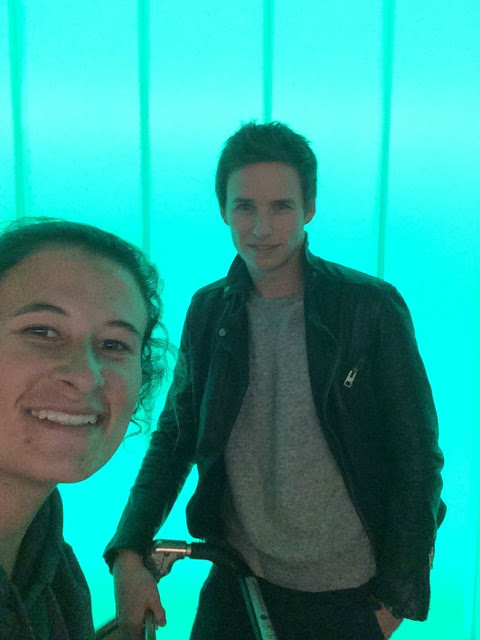 Eddie arrived in LA for Sunday’s Golden Globes on Friday
From Twitter @jordankwetzel: “Came home from New Zealand and met
Eddie Redmayne in the airport 👍💯” 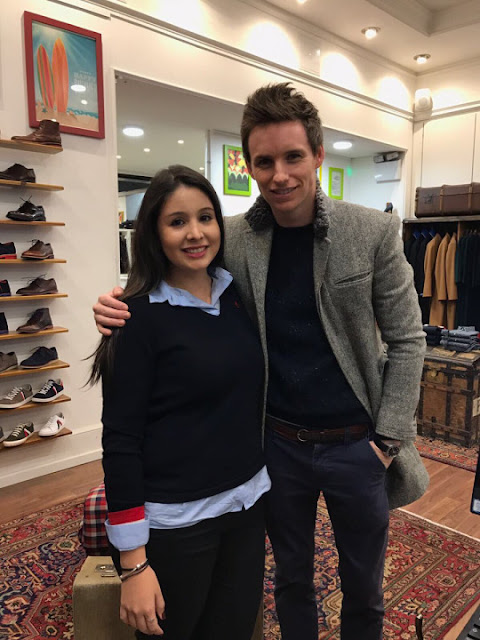 
GQ's 50 best-dressed men 2017
2. Eddie Redmayne (Last year no. 1)
“Eddie Redmayne moved on from being a model to actor with the greatest of ease. His dress sense is immaculate ranging from designer suits to casual wear. He makes wearing suits look stylish and easy. He also gets his haircut at my salon (so, of course, I would have to say he has a great haircut to complement whatever he wears).” Neil Moodie, celebrity hair stylist GQ says: From Stephen Hawking to Newt Scamander in Fantastic Beats, is there any role of magic touch can't bring to life?
(My note: he was always been an actor, who occasionally worked as a model too. Unfortunately many people ignore his early work in theatre and films)