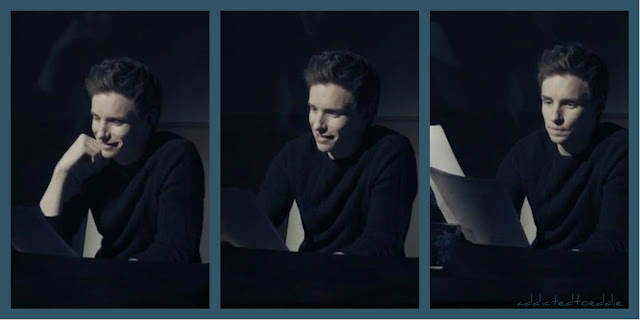 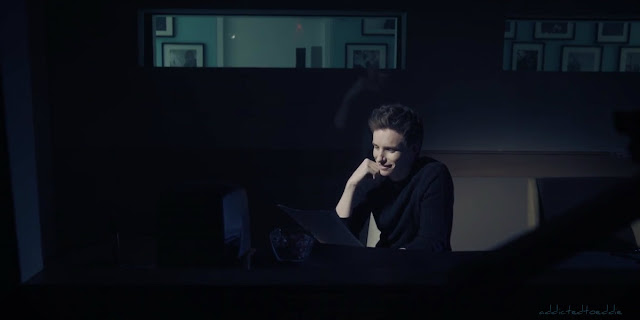 Eddie Redmayne has lent his voice to the new audio book version of the Hogwarts Library book
Fantastic Beasts and Where to Find Them. 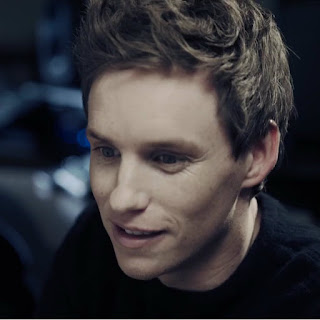 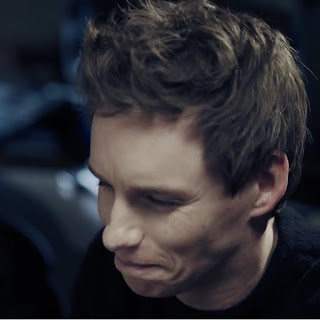 'The demiguise - particular favorite' - The Demiguise is found in the Far East, though only with great difficulty, for
this beast is able to make itself invisible when threatened, and can be seen only by wizards skilled in it's capture. 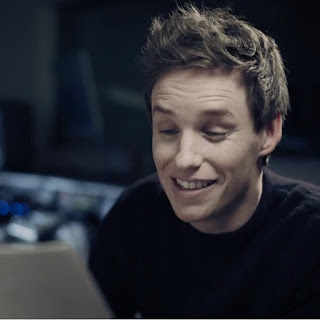 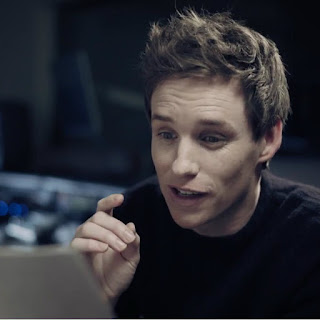 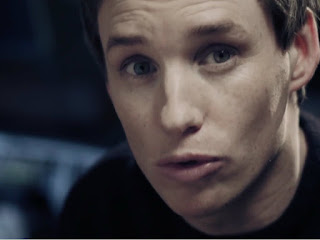 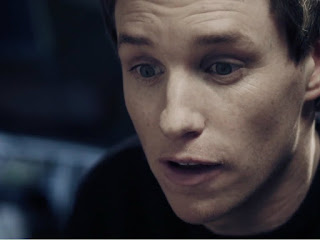 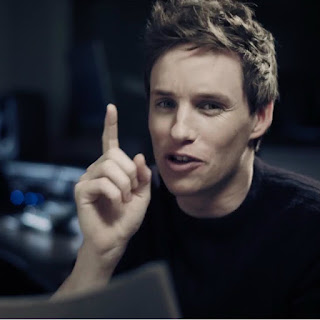 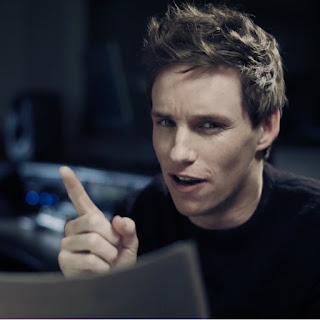 ‘Ladies and gentlemen: the Niffler, I'd frankly just talk about the Niffler all day.’
The Niffler is a british beast, Fluffy, black and long-snouted, this burrowing
creature has a predilection for anything glittery 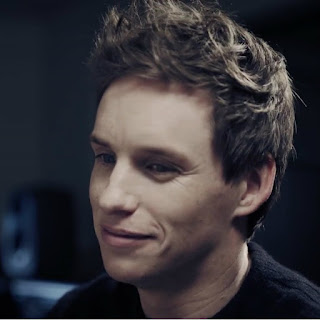 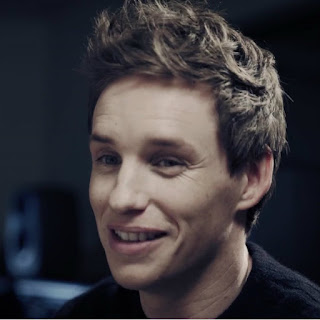 ‘Ah, the Erumpent.’ The erumpent's horn can pierce everything from skin to metal,
and contains a deadly fluid, which will cause whatever it's injected with to explode. 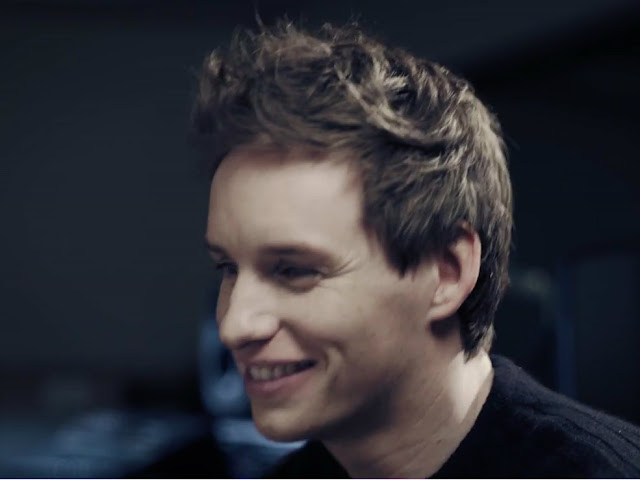 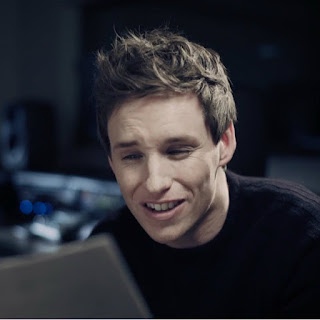 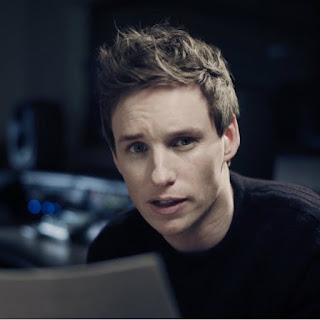 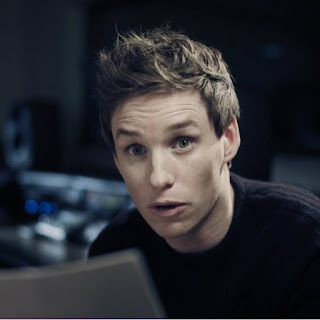 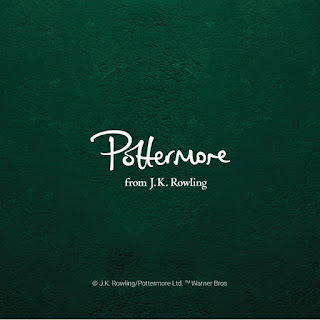 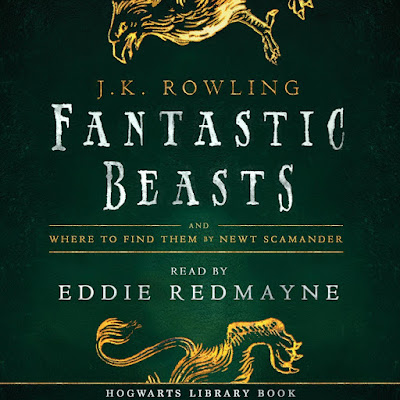 
While doing the recording of the book at Audible, Redmayne told the company about his experience bringing his interpretation of Scamander into the studio. Before I was cast in the film, [director] David Yates told me about Newt and this textbook,” he said. “I found it so funny and so enchanting and really wittily written. But it wasn’t until I started reading it out loud for the audiobook that I realized how tricky and poetic J.K. Rowling’s use of sounds and language can be. There are some really great tongue twister words in here! Occasionally, I had to stop recording just because I was incapable of saying the words without either laughing or getting my tongue in a muddle. I enjoyed the challenge and hope listeners can sense that in my narration.”
(source publishersweekly via bespokeredmayne)