I found something in the new trailer which I didn't noticed earlier - and I guess I'm not the only one. There's a lot of action in the trailer and this is just a flash. Jupiter (Mila Kunis) plays baseball with Balem's (Eddie Redmayne) head, before she escapes. No wonder that he will be even angrier aftewards. Source video: Trailer Analysis
Video link: Jupiter Ascending - Official Trailer 2

Above my gifs from the video, below update 16:30 PM: better quality gif from Twitter (x)

Captures from the trailer - Eddie as the movie's villain I will harvest that planet tomorrow before I let her take it from me. (x) update 3rd April


In England, Eddie Redmayne’s known mostly for his work in television period dramas, but in the United States, he’s portrayed a series of dark, disturbed men. In the 2007 film Savage Grace, for instance, he slept with and killed his mother, played by Julianne Moore. With his auburn hair, freckles, and tall, lanky frame, Redmayne looks like he could have been born in the American heartland. “I recently did a movie called Hick,” the actor said. “I was a meth-addicted pedophile sugar daddy from Texas. I think the casting director saw Savage Grace and thought, If he can commit incest and matricide on film, he won’t have any trouble being a pedophile.” (x) And the character he played was not so nice in Like Minds, Elizabeth: The Golden Age, Glorious 39 and in the end of Black Death neither. 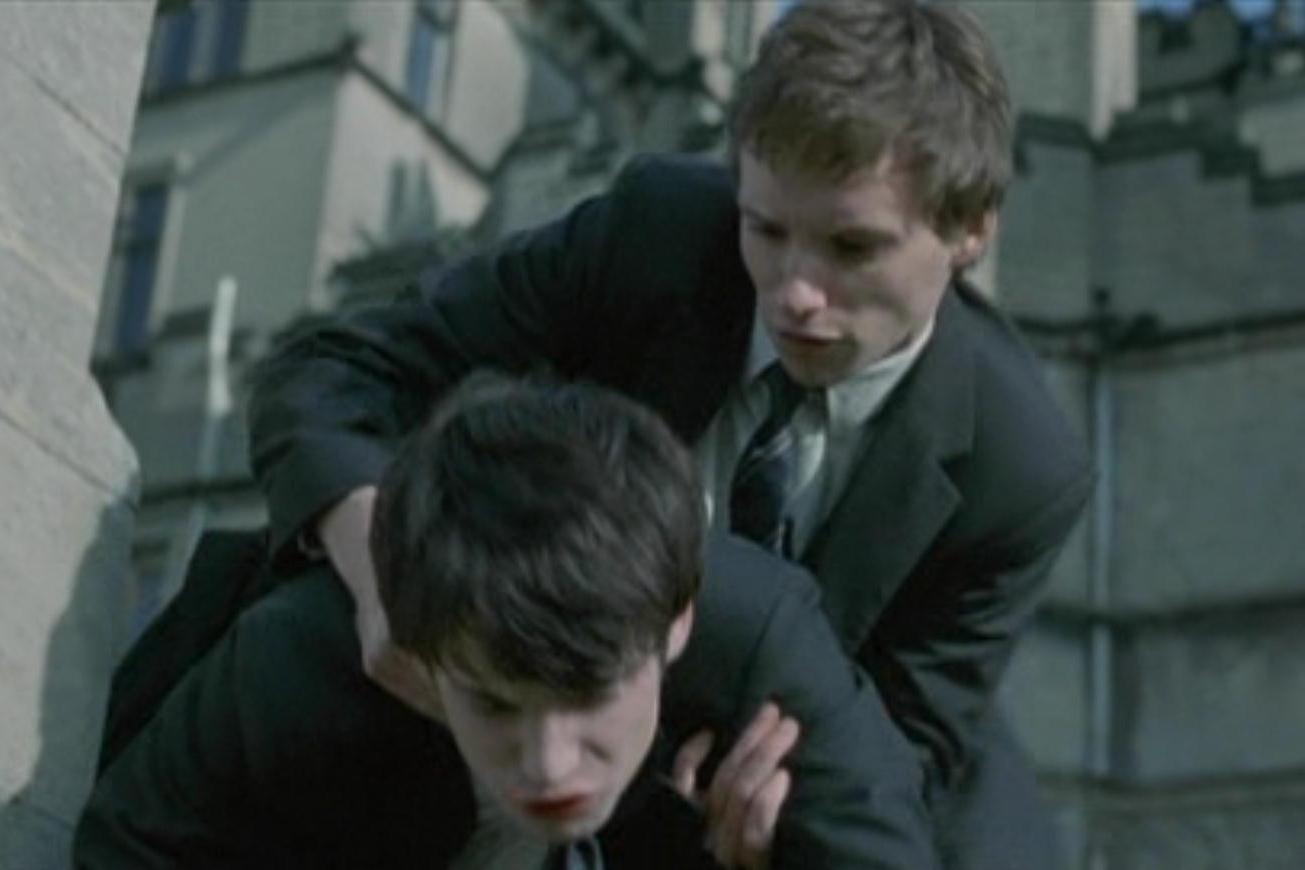 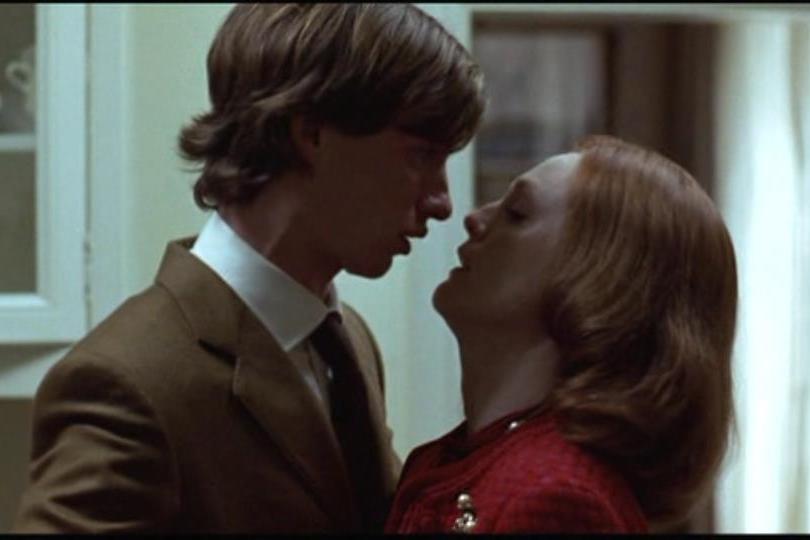 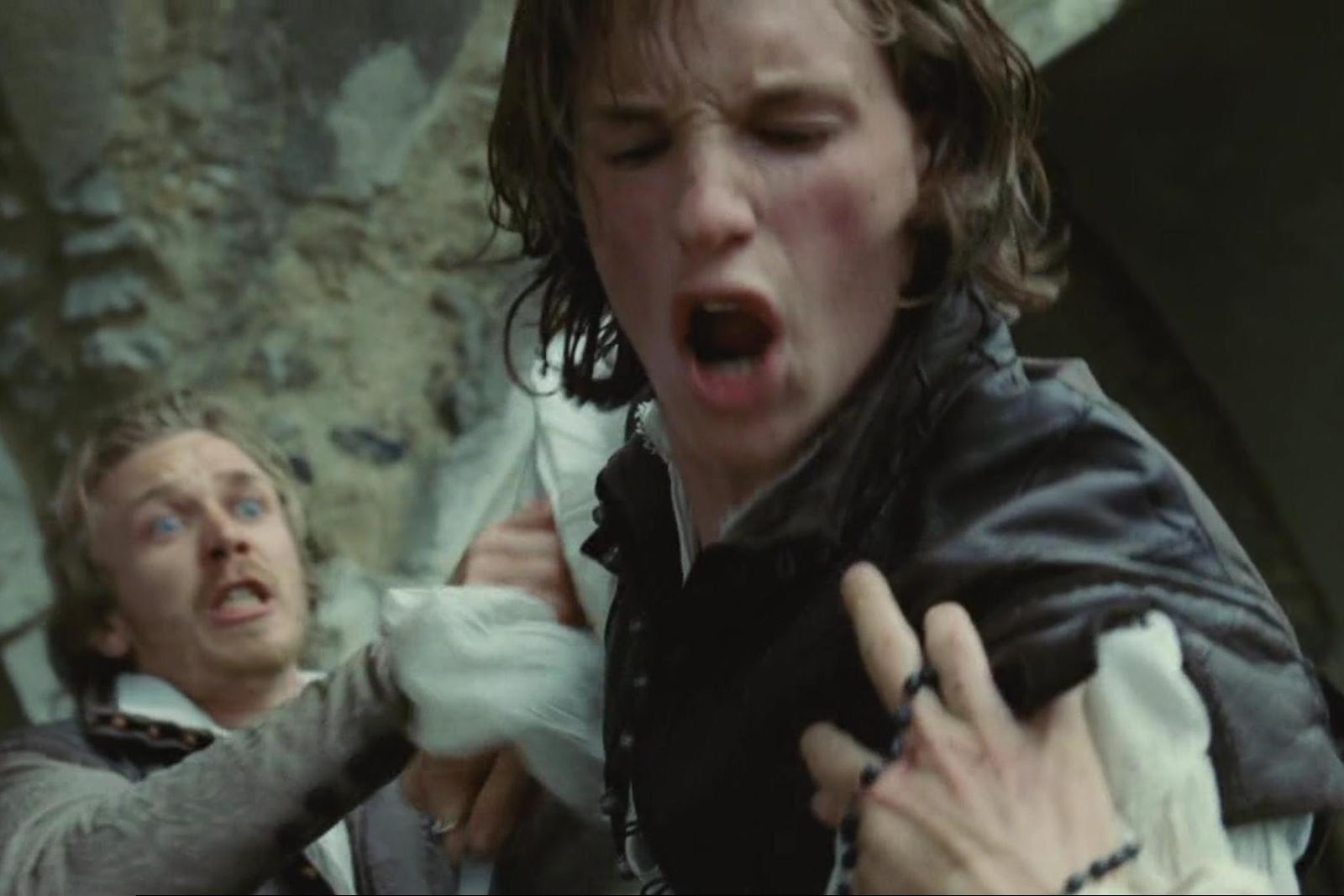 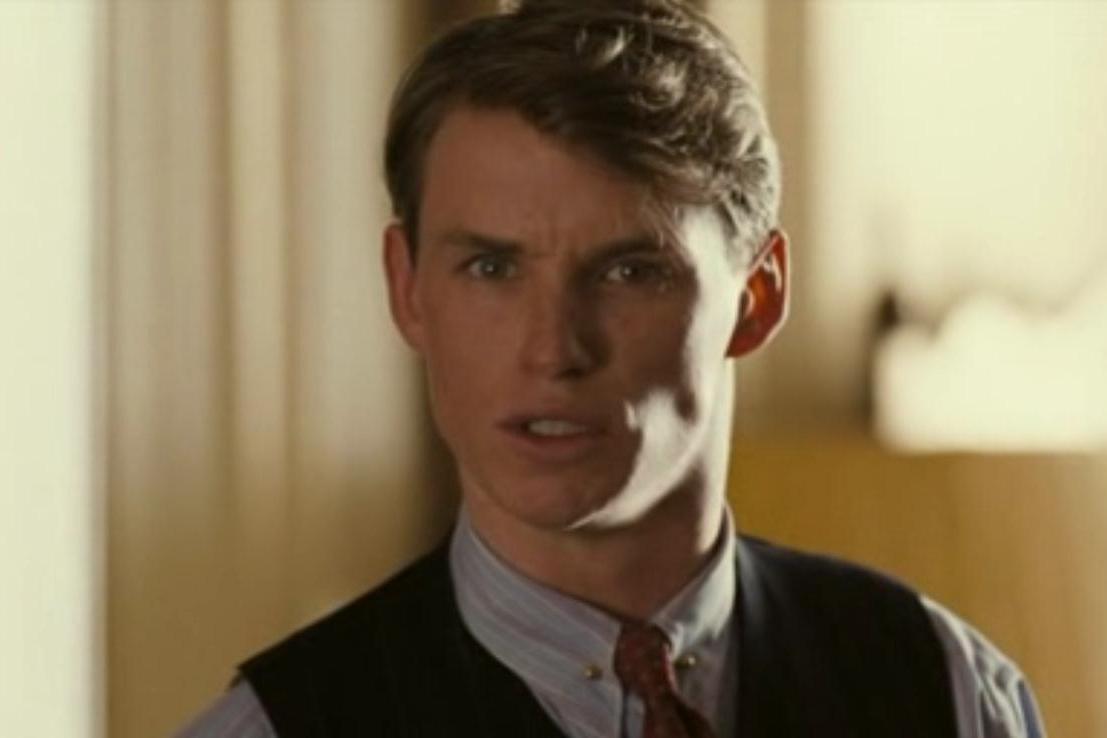 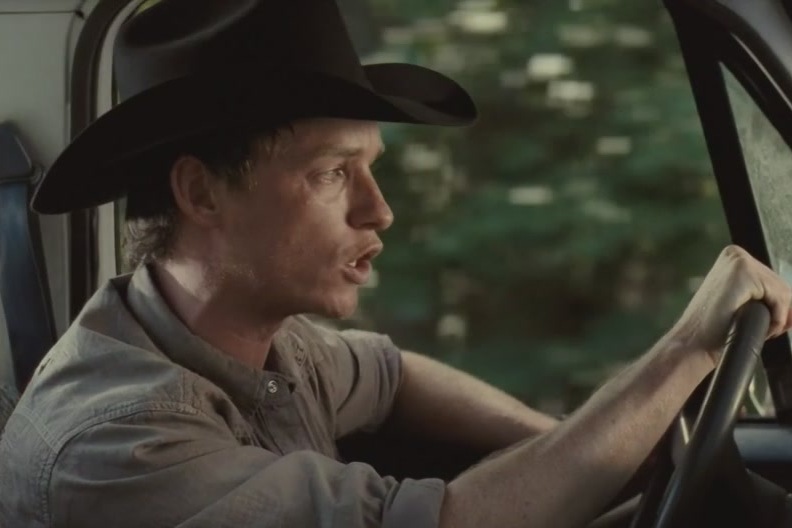 “Everything about this latest trailer looks positively epic, from the scale of the action sequences to the high-camp villainy of Eddie Redmayne’s big bad. It looks like we’re going to be in for quite a ride.”

"Eddie Redmayne being a bad boy. You can’t beat that”

"Lots of new footage in this trailer, and Eddie Redmayne, who appears to be the main villain in this story, is a real highlight, because he looks absolutely batshit insane and unlike we’ve ever seen him before. "

"Honestly, it’s almost impossible to imagine Les Miserables star as the bad guy. True, there was an attempt in Hick in 2011 but…will be his green eyes or the freckles on his face.. it is impossible not to cheer for Eddie Redmayne on the screen especially when he emerges from the water like Venus."