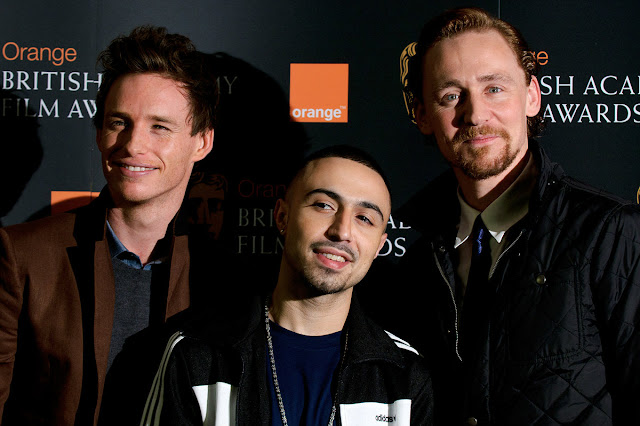 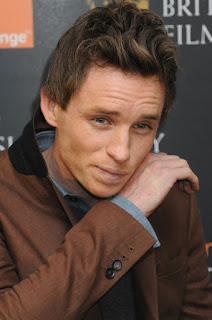 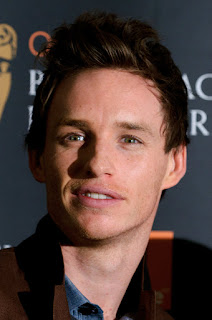 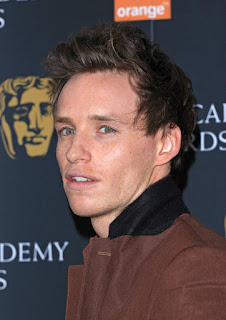 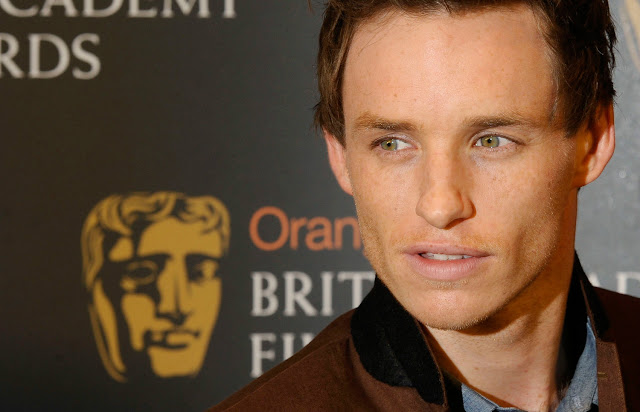 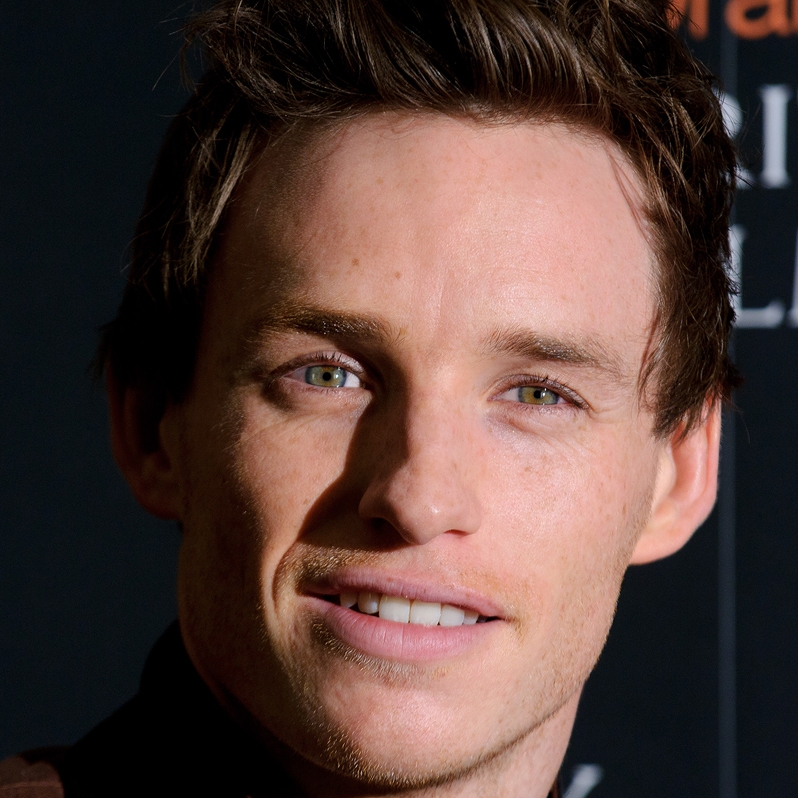 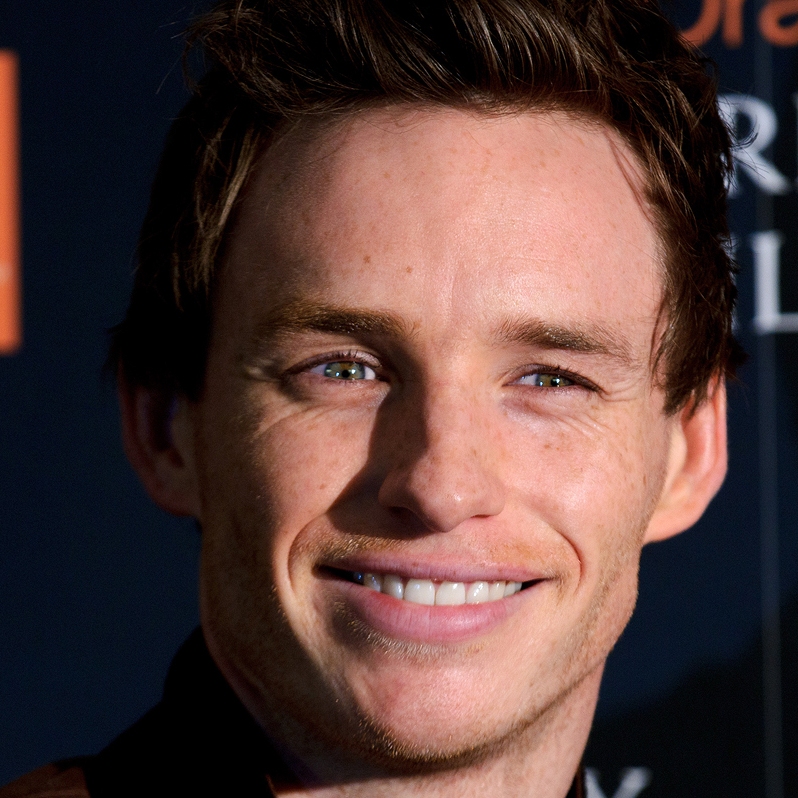 Daily Mail article about the event with photos and videos:
Eddie Redmayne and Chris O'Dowd to go head to head for Orange Rising Star Award at Baftas 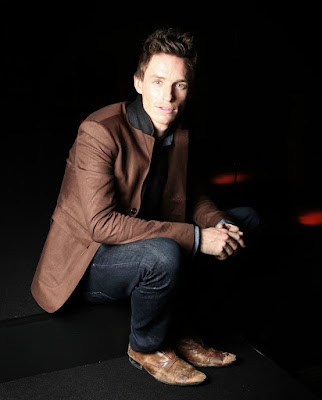 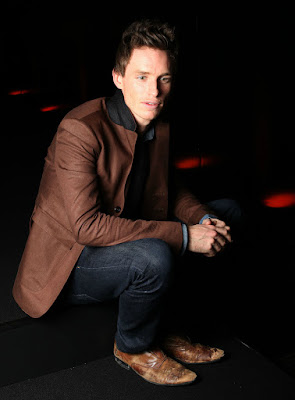 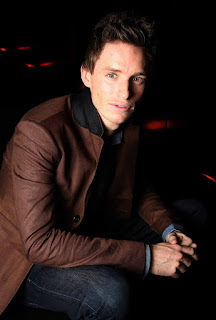 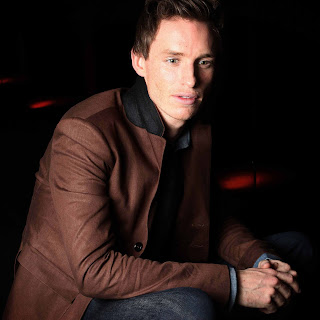 "I'm in hardcore singing lessons," Redmayne told the BBC at Bafta on Wednesday.
"I was down in Pinewood yesterday doing some tests with Tom and it's all happening."...
...On his approach to singing the solo Empty Chairs at Empty Tables, Redmayne said: "You have to forget all the versions you've heard and deconstruct the song and try to find your own way through it. We'll have to wait and see whether it works or not."
Redmayne, currently playing Richard II at London's Donmar Warehouse, also stars in the BBC's forthcoming version of Birdsong.

More gifs, a photo and a video link in my post:
Eddie and Tom Hiddleston