I didn't write much about "Black Death" yet. Here are a couple of captures from the film and the related part of the
"Eton mess" Eddie Redmayne interview from 2010 - from which I quoted other parts in my previous post.
(full interview here). I selected and edited pictures with Eddie's face in focus. 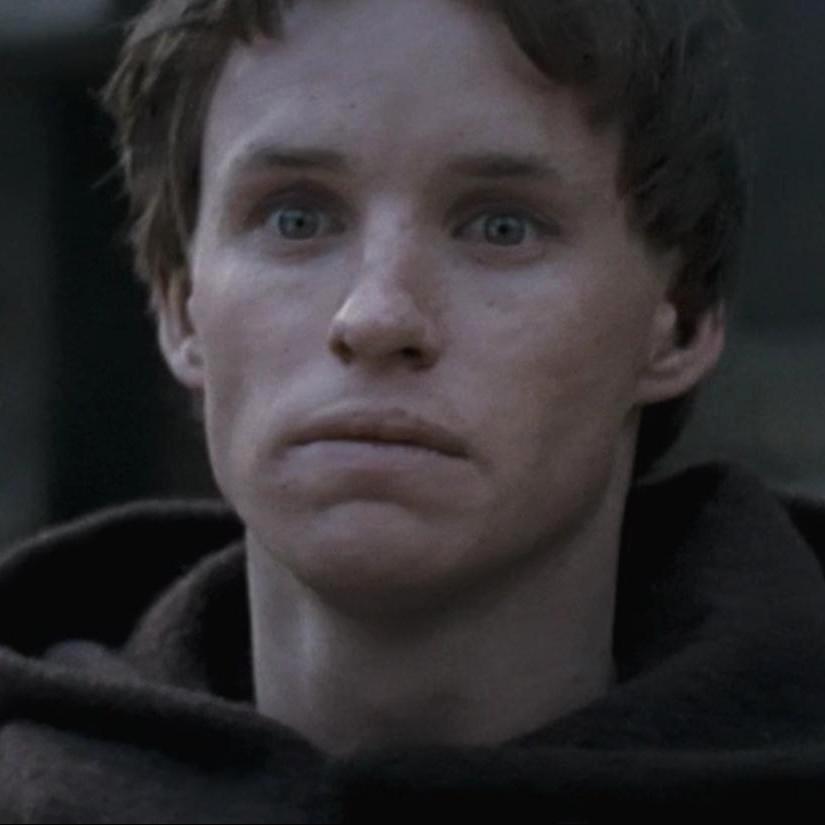 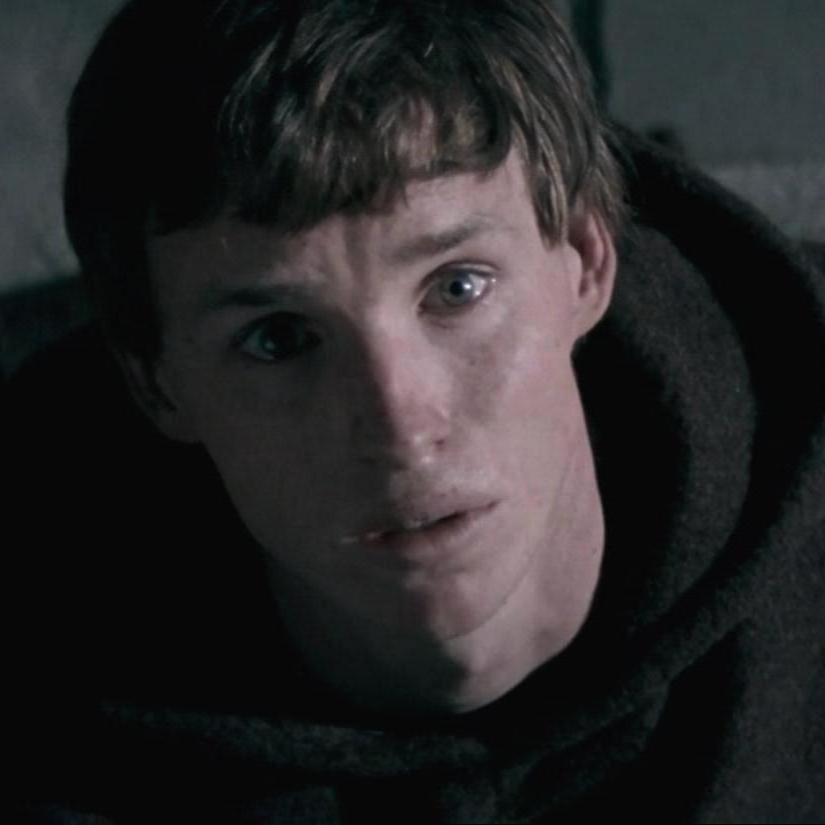 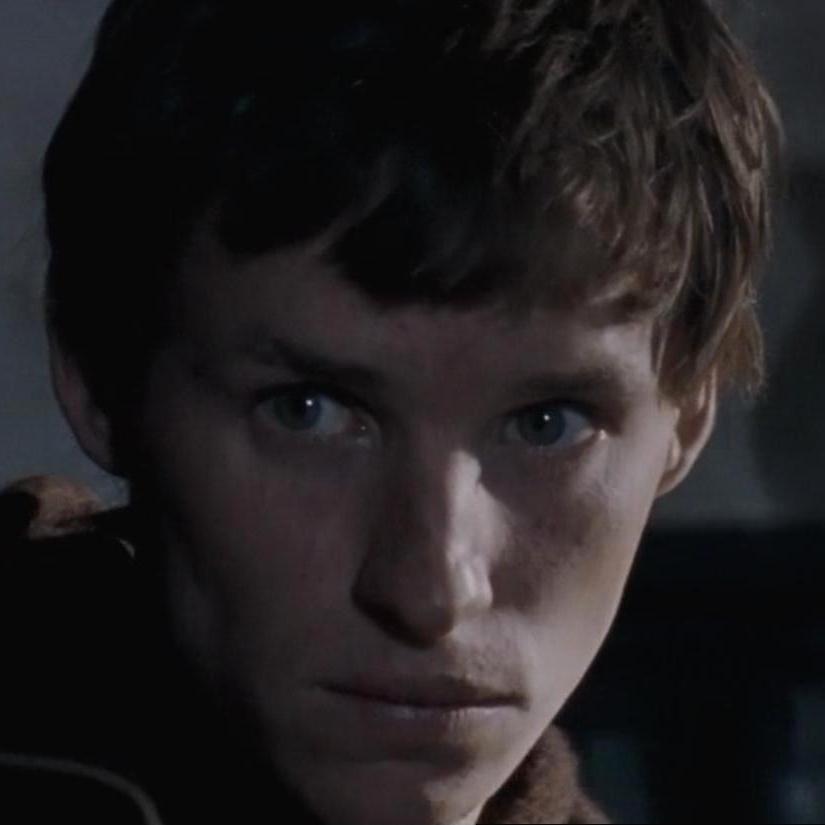 So Eddie, what have you been up to this year?

This year – 2009 – basically, I’ve been working a bit like a trunk. I started the year doing a film about the plague, called Black Death. Then I went to Budapest, in June to shoot Pillars of the Earth which is based on Ken Follet’s bestselling novel. Even Oprah had it on her show! It’s set in England in the 12th century fictionalised period of history. The story is about the war and monarchy. It’s funny because in filmmaking there are always trends. Years ago, when Gladiator came out, people were like: “we need to do a classic epic”. So Troy was made and then Alexander…this year, it’s definitely medieval. 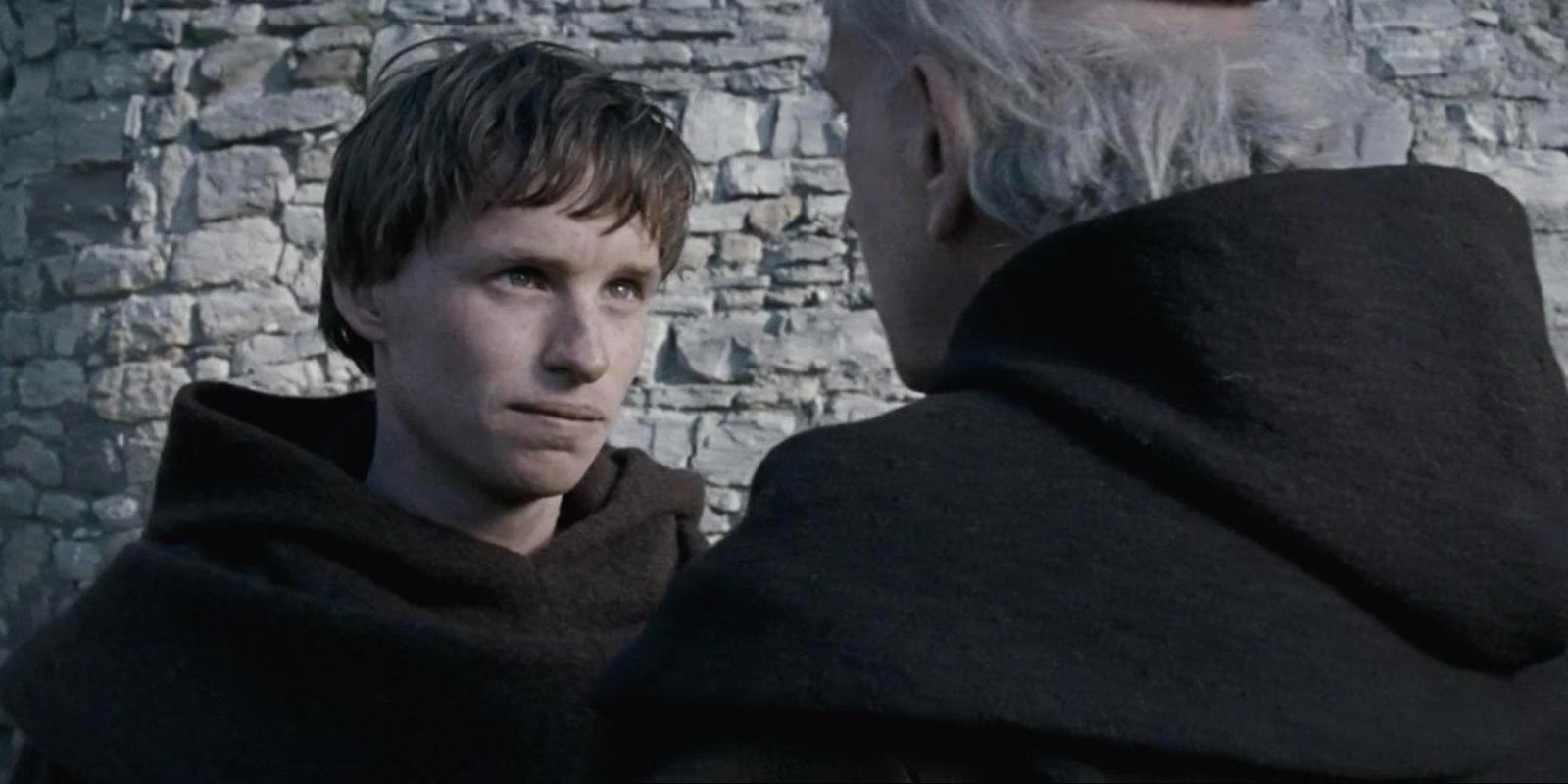 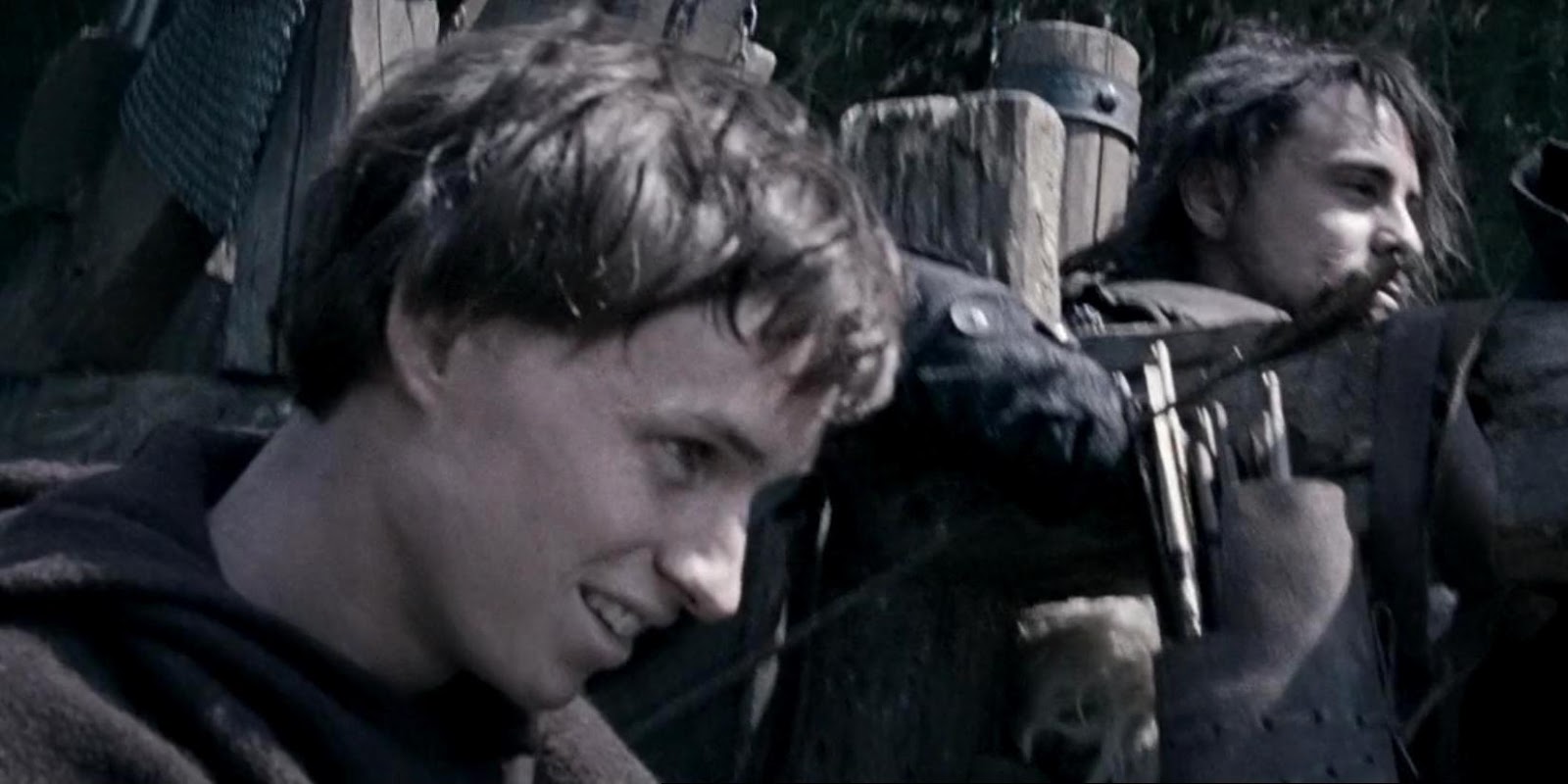 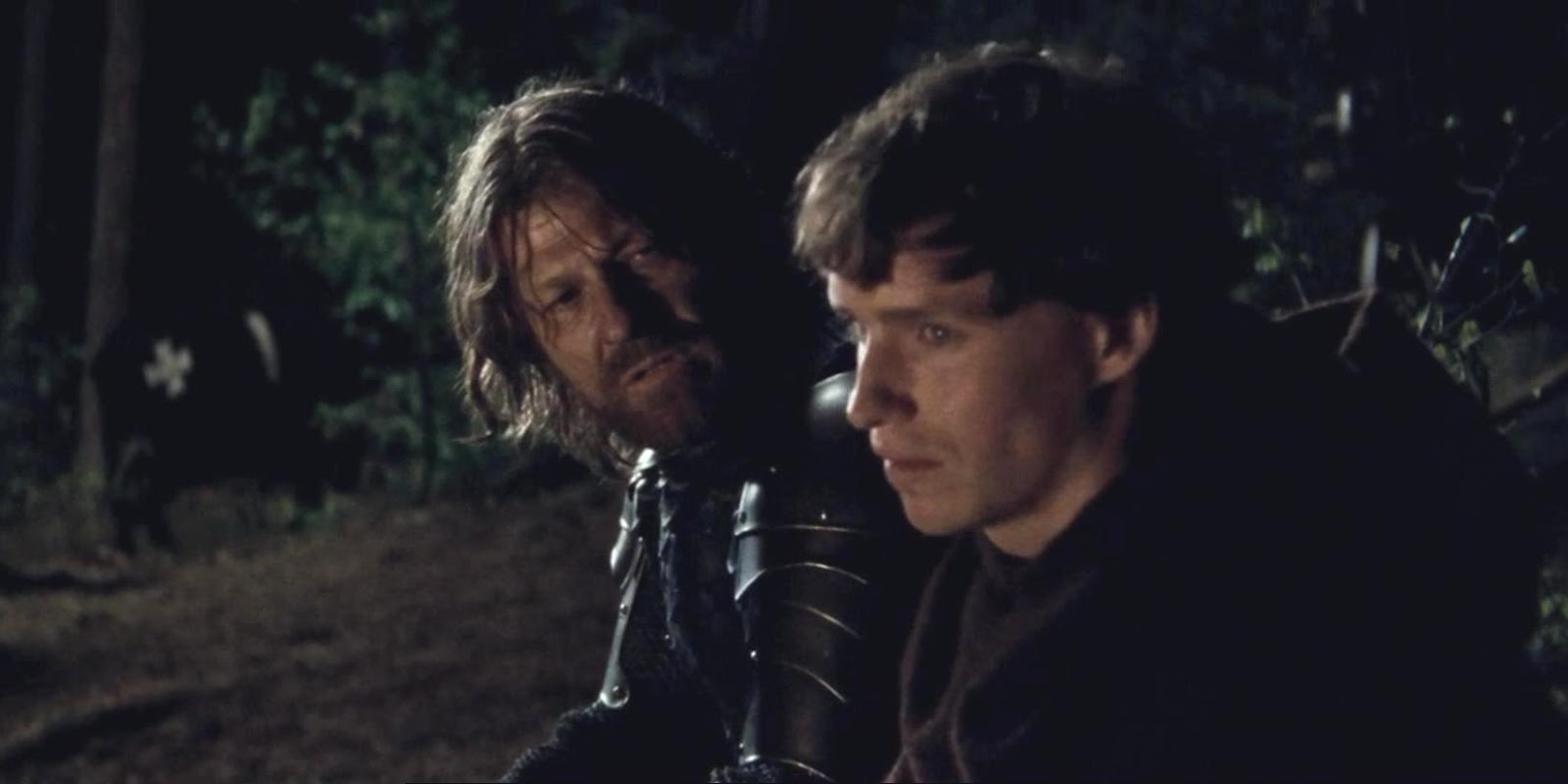 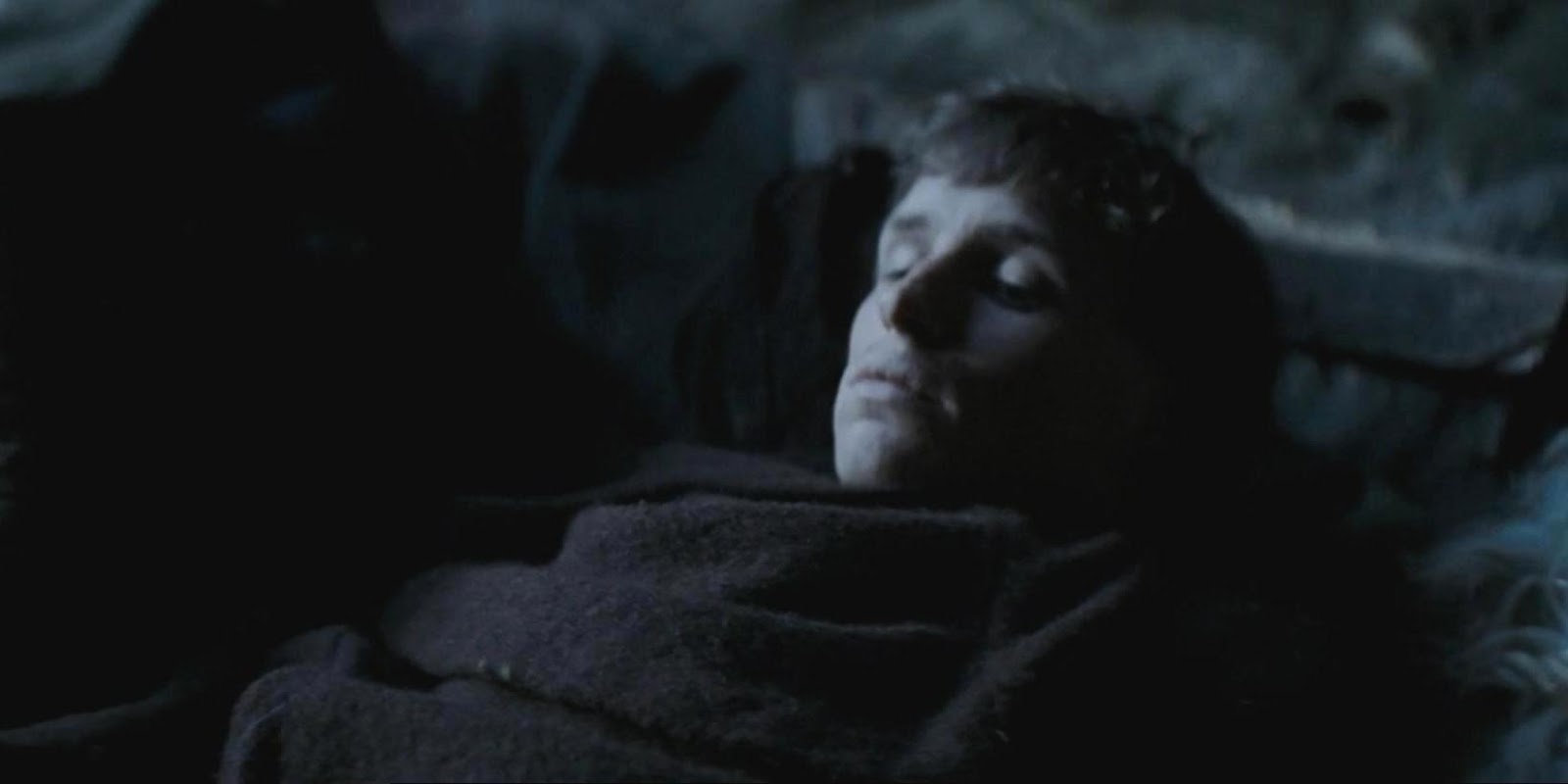 What’s your character like in Black Death?
I play a monk. A naughty monk with a girlfriend. He basically leads this group of soldiers, led by Sean Bean to this village which is meant to be free from the plague and all this mysterious stuff starts happening like witchcraft. 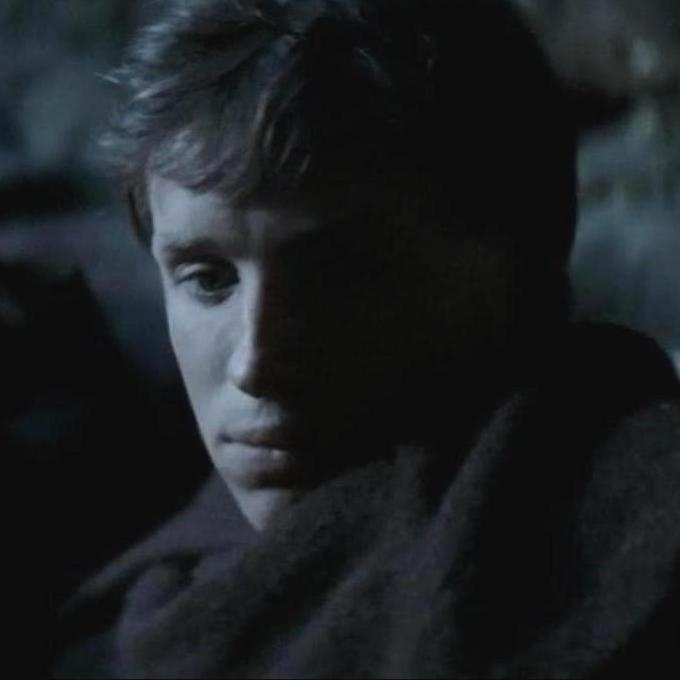 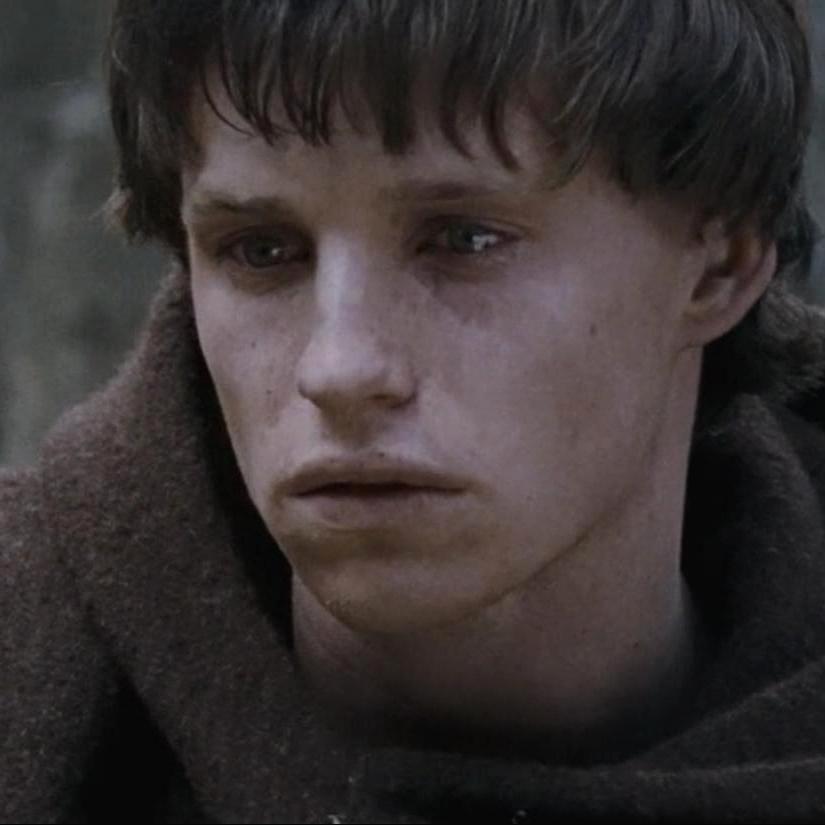 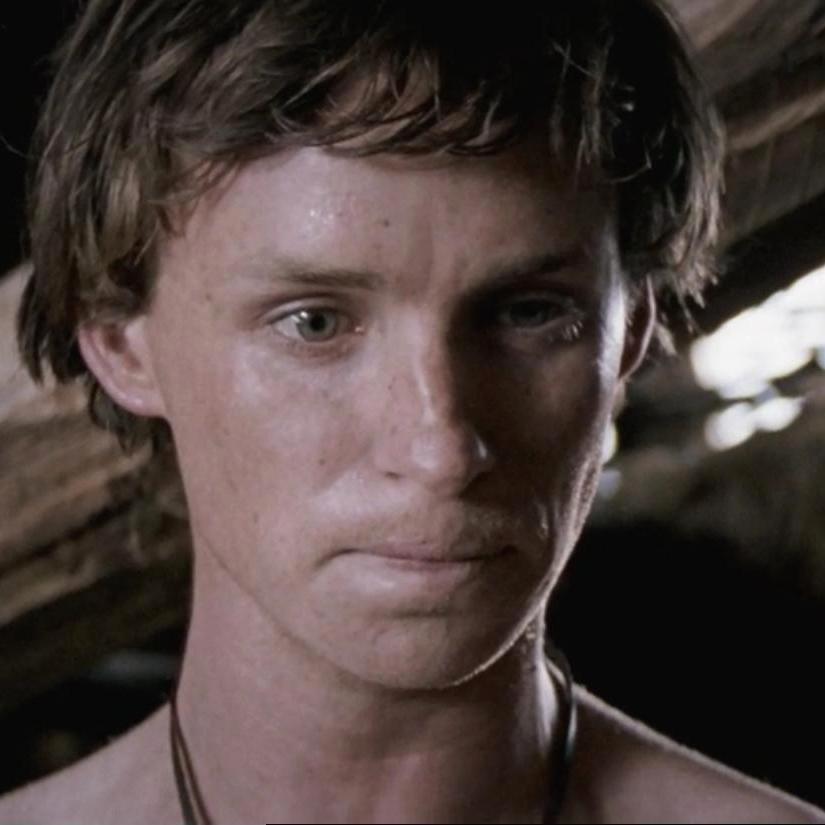 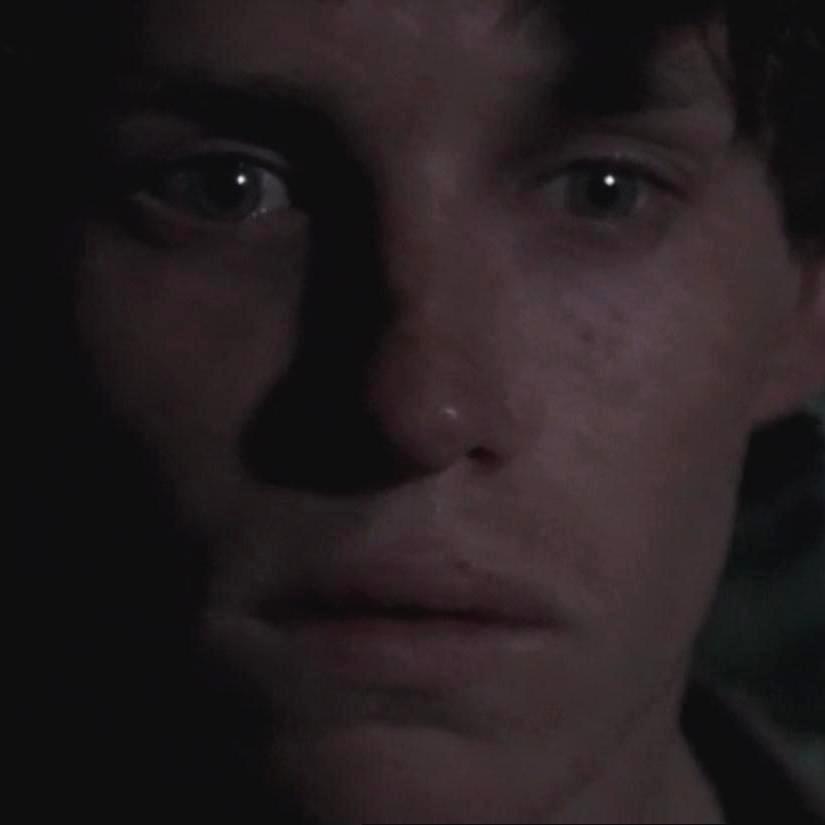 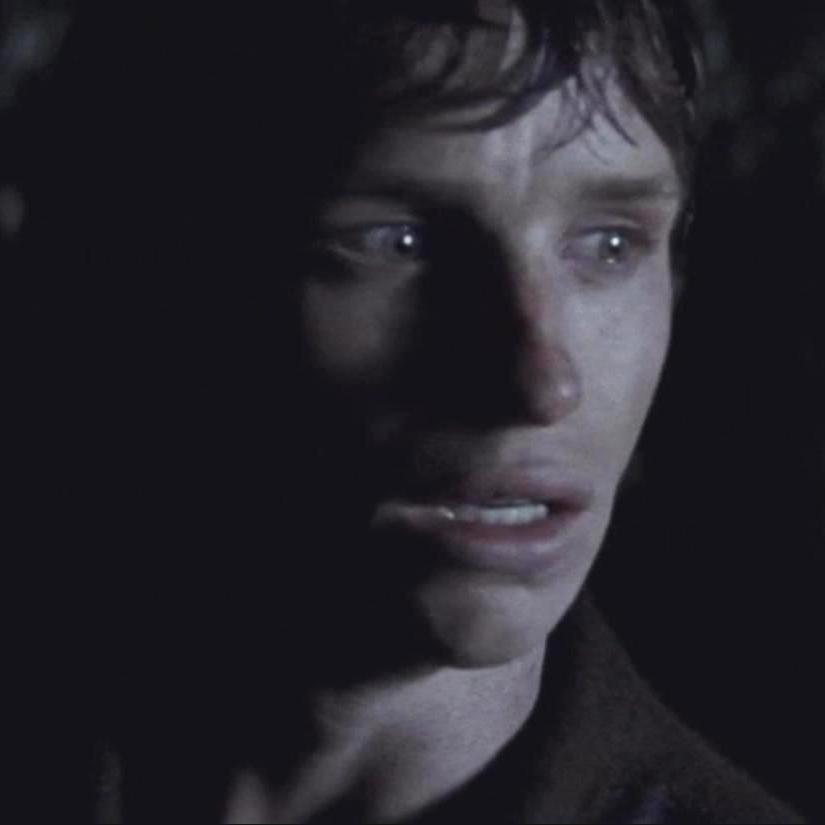 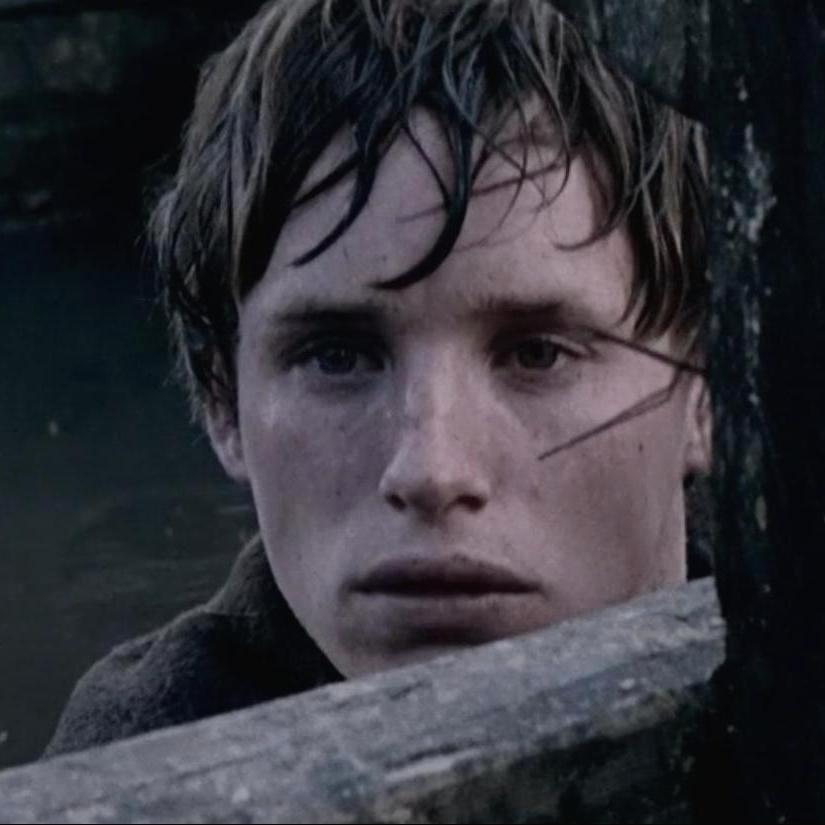 Did you enjoy it?
Um yeah… the director was Chris Smith, who is at the moment one of the greatest horror directors of England. I don’t know anything about horror; I don’t even enjoy horror, so for me it was a completely different challenge. I spent two to three months in a monk’s outfit, in swamps in Germany, having the shit beaten out of me by Sean Bean. Was it fun? I dunno, but it was interesting… 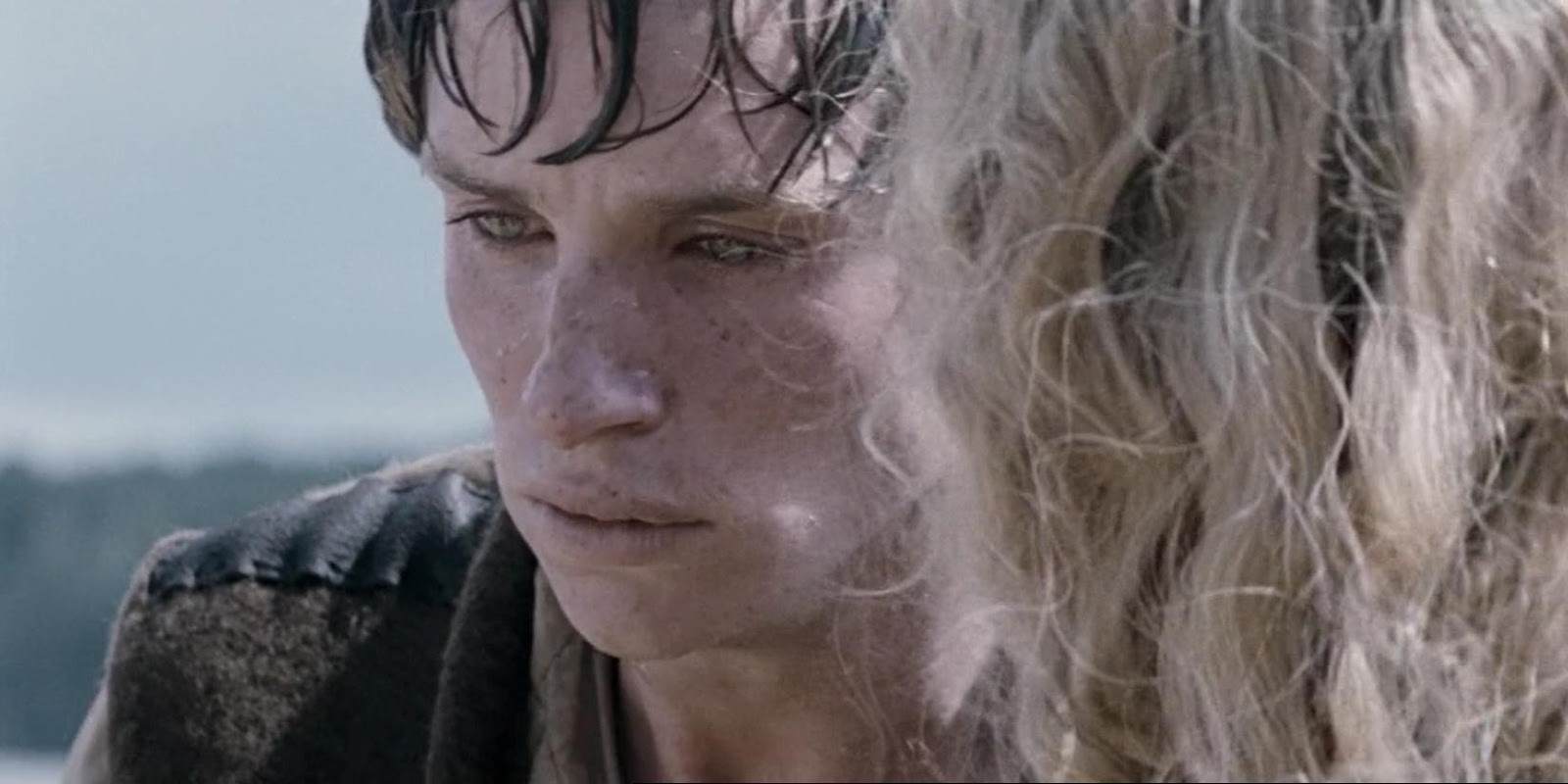 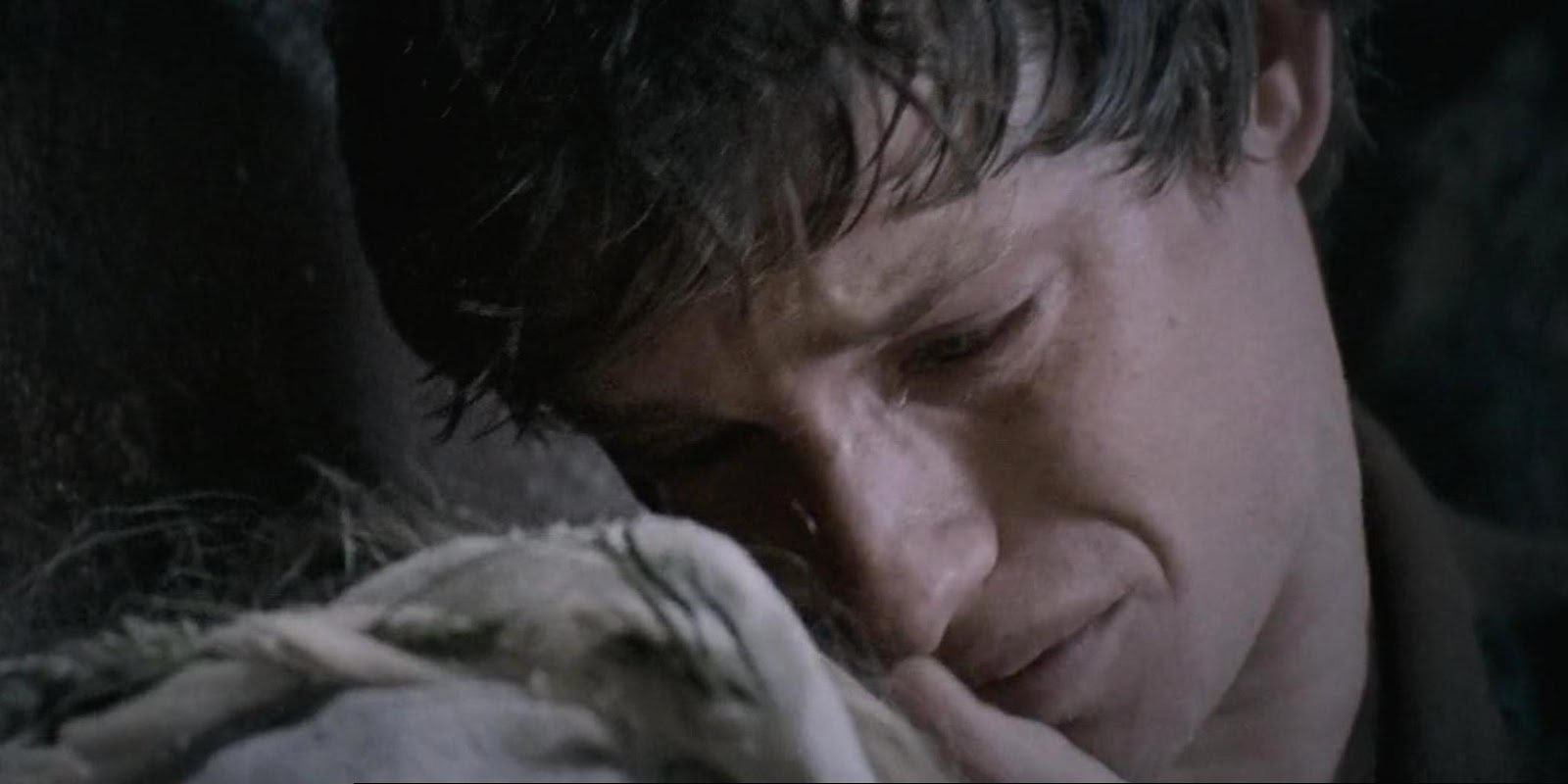 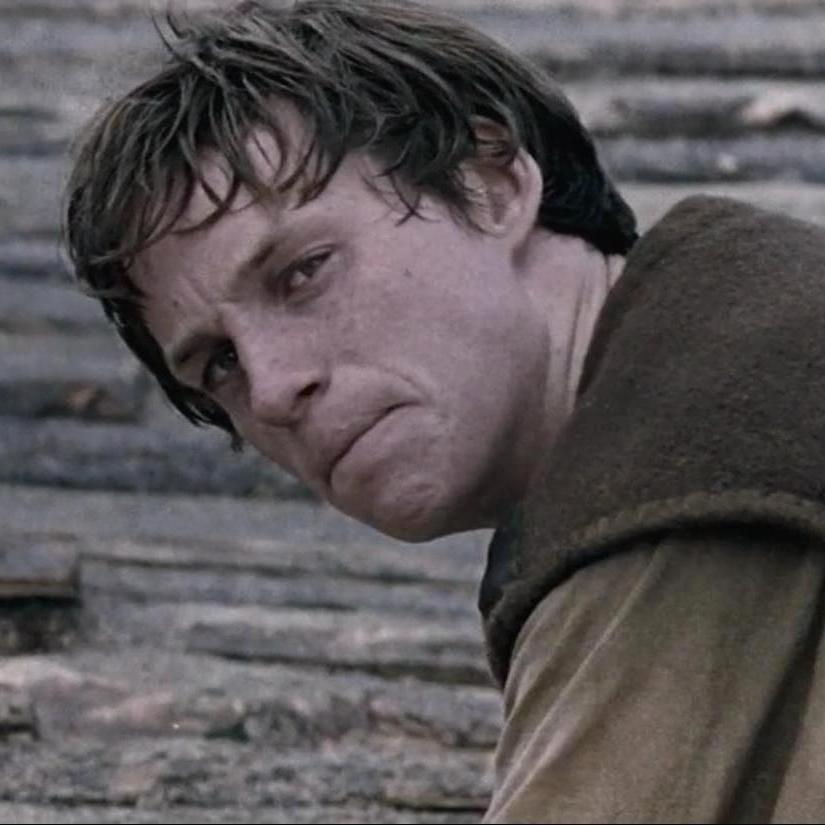 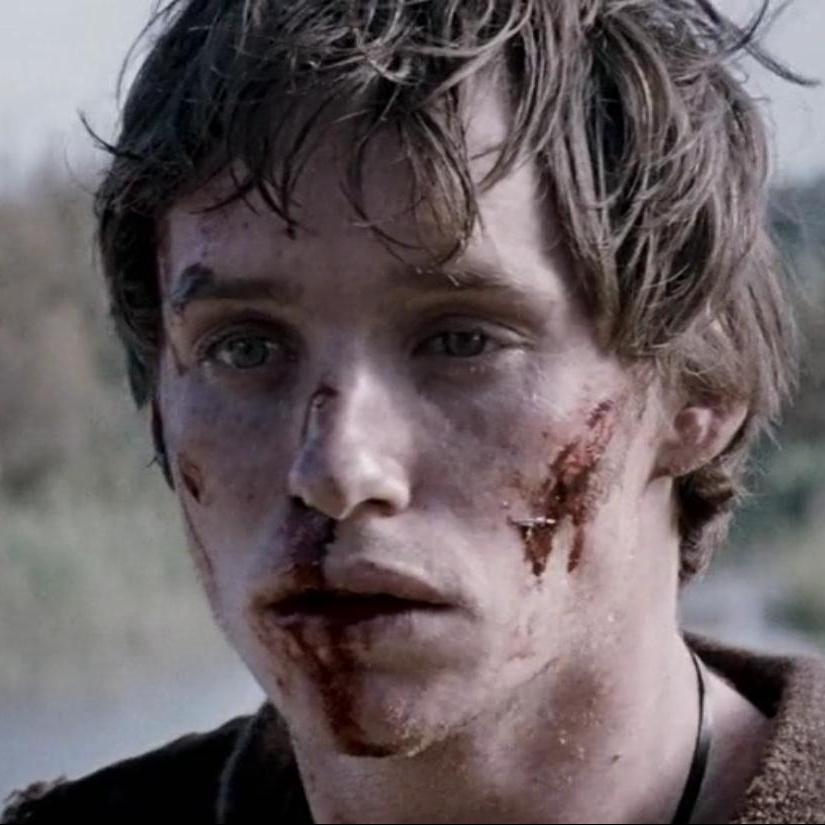 Did you have to shave parts of your head to get the whole look?
What happened is that the day before I was going to film it, I got a call from my agent saying that they wanted to shave my head. But because I was going straight on to Pillars of the Earth, in which the only feature that’s really important in my character is that he has big red flaming hair, I wouldn’t be able to do the job. So I had a fake tonsure which was so funny. I actually have stills of it, I’ll show you.
He shows me hilarious pictures of him as a monk and of course his tonsure they had to glue every morning. 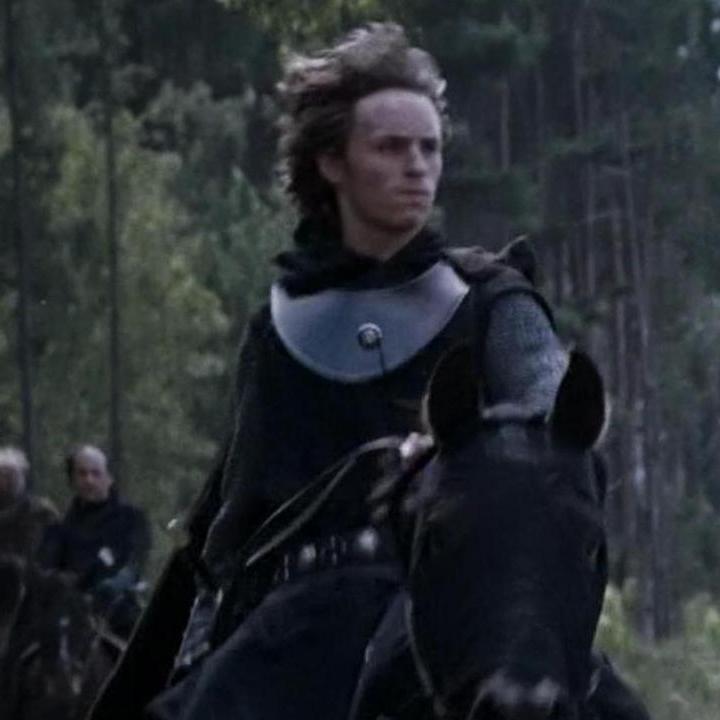 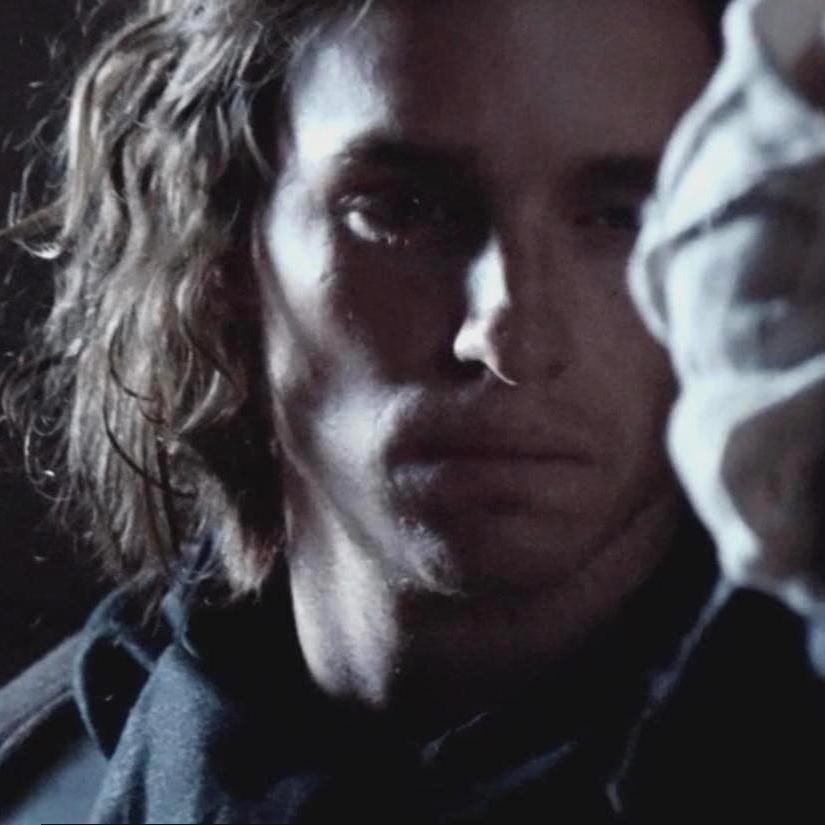 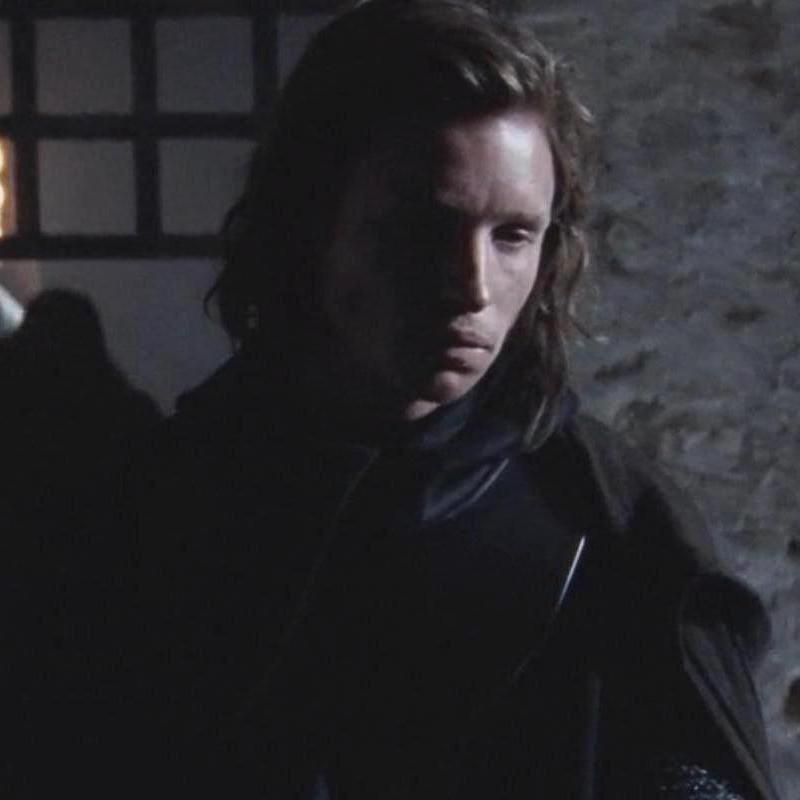 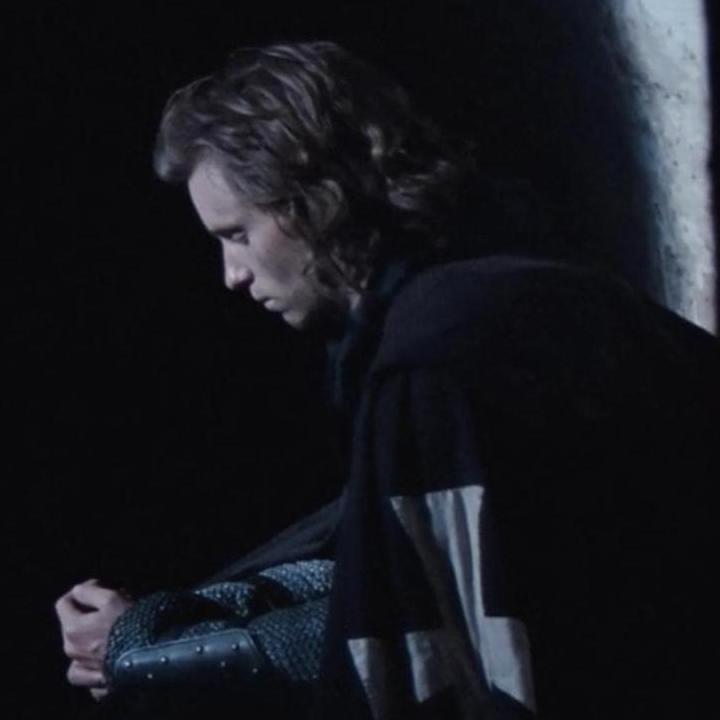 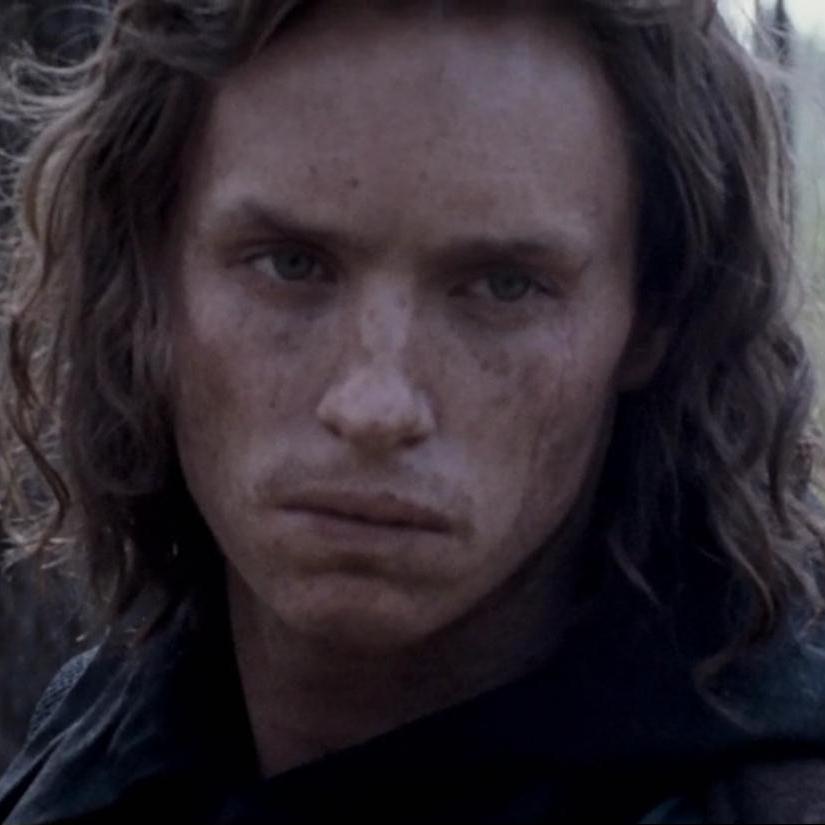 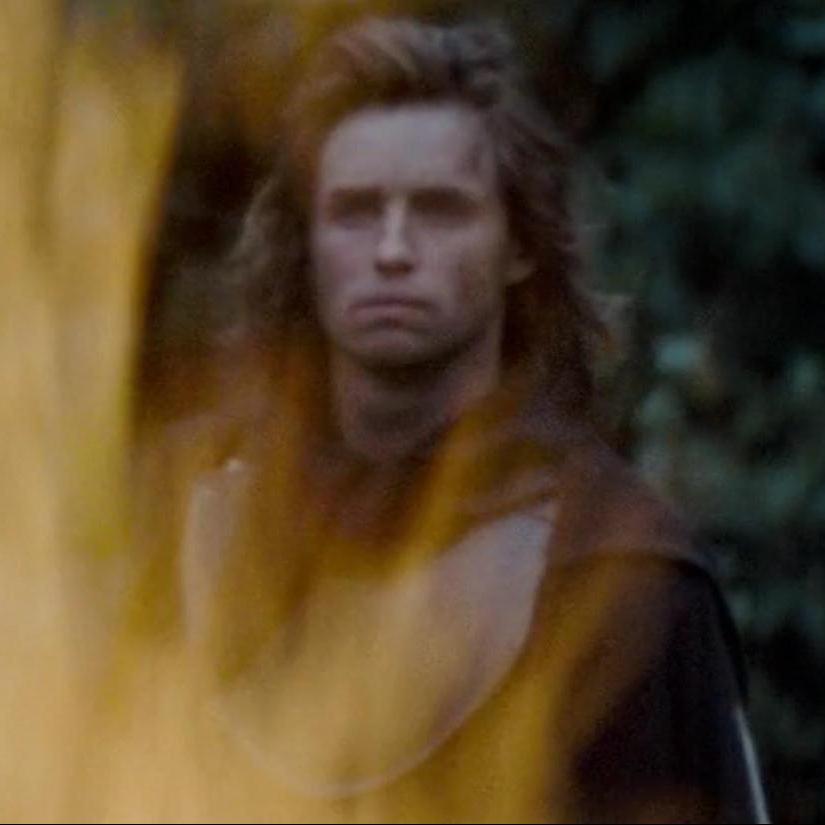 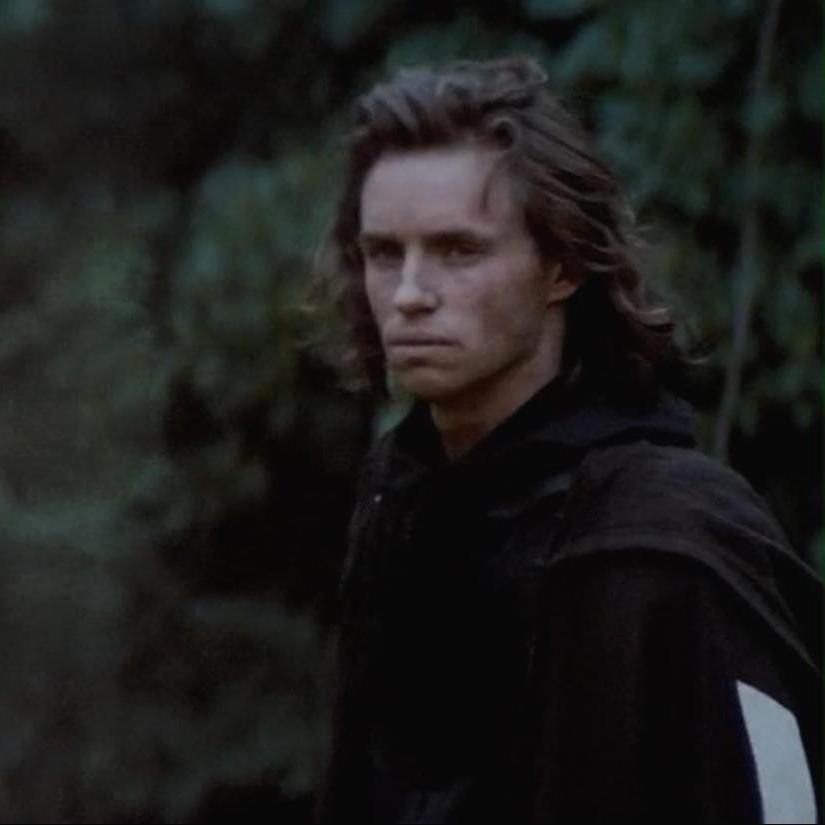 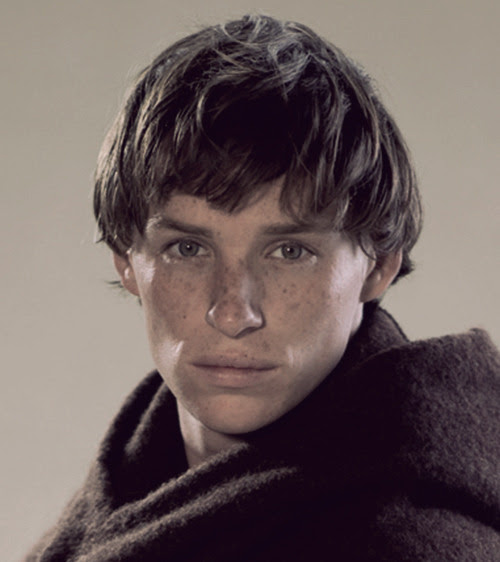 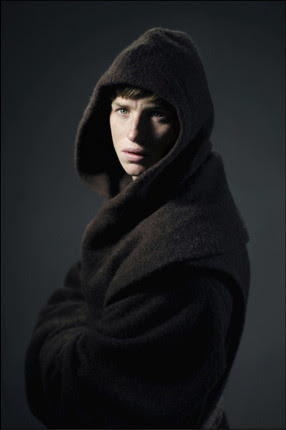 Osmund in 'Black Death' - on the right photo by Stephanie Kulbach www.skulbach.de/


My earlier post: Director Christopher Smith on Black Death and screencaptures from the film