Most Wanted - Eddie where are you? I like this! Great picture, thanks to Mr. Redmayne!

This is what I found about what he did since BAFTAs
- besides drawing trees for Doodle Day.

Spotted, in the vicinity of the Royal Academy this morning: Eddie Redmayne
— ellebasi. (@buzzbuzz_mylord) 2014. február 20.

Just walked past Eddie Redmayne on old bond street. My dad will be so jealous
— ✌️PERRI HANSON✌️ (@PerriEdHanson) 2014. február 20.


23rd February - Eddie in Paris in the Montmartre Cemetery

In my post about Paris I already posted these fan photos, but here they are again - sources: (x) & (x) Intriguing. What's he up to? “@katee_holden: Celeb spot of the day: Eddie Redmayne walking to the itv studios #starstruck”
— BespokeRedmayne (@bespokeredmayne) 2014. február 24.


1th March - This "new" photo was uploaded on Instagram by unkdaftx
I didn't see this photo before (on the left), I think it was taken at the Teenage Cancer Trust Afterparty at the Groucho Club10th April 2013 (on the right (x): Eddie and Hannah at the event - look at the coat and the T-shirt). 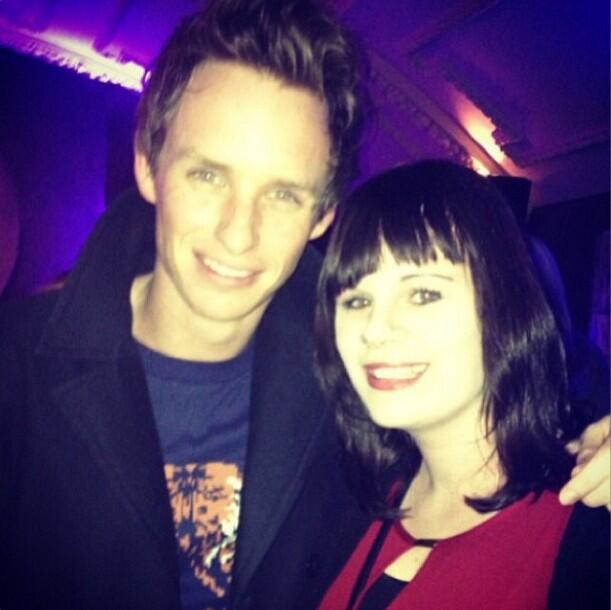 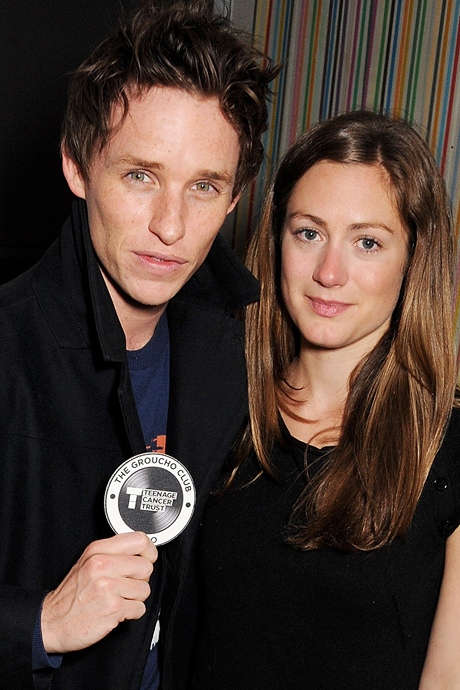 
Eddie Redmayne is sitting on the same row as me in the theatre in London oh my goddddddddd
— KΔTY (@KatyMacxo) 2014. március 3.


Note: Juliet Stevenson plays Winnie in the play. She is an extraordinary Olivier Award winning actress. I saw her in "Truly Madly Deeply". This film is a bitter-sweet love story about a woman's fresh start after the death of her beloved husband (played by Alan Rickman - he's phenomenal too). The film won the BAFTA for best screenplay in 1992, Juliet Stevenson and Alan Rickman were nominated in the best actresse/actor categories.
Video: A few scenes from the movie (my favorite is the last, when they sing "The Sun Ain't Gonna Shine Anymore")


Still no news of new role!