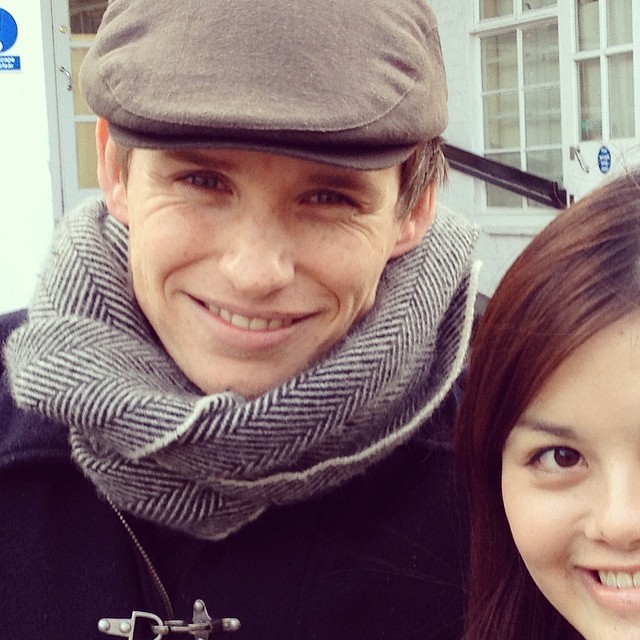 happybirthdayeah - Eddie Redmayne with a fan on Monday 24th March 2014

And one more - Theory of Everything set photo from Twitter (source: @EddieRedmayne_P) 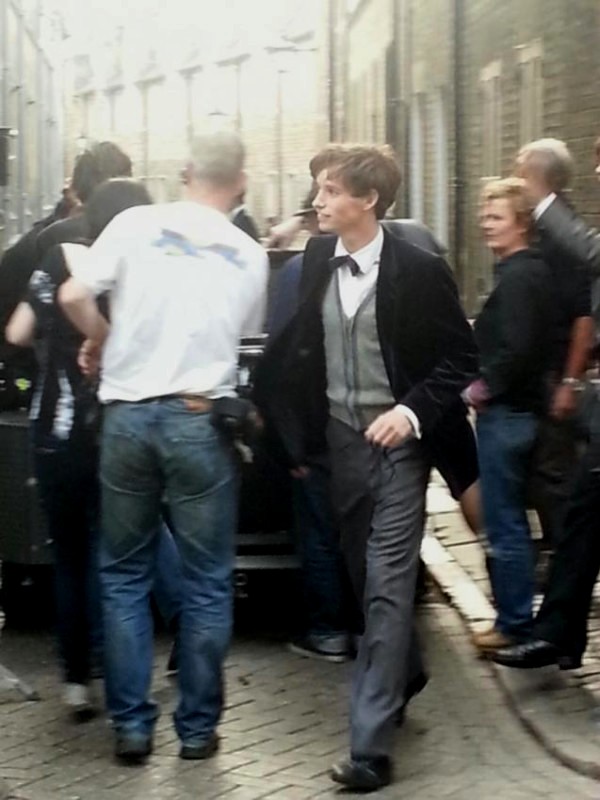 @LucyMangan @julietpickering Eddie Redmayne has just sat down next to me. I KID YOU NOT. Here's his head. pic.twitter.com/trNLsbhOAj
— Louise Lamont (@LLMonts) 2013. július 10. 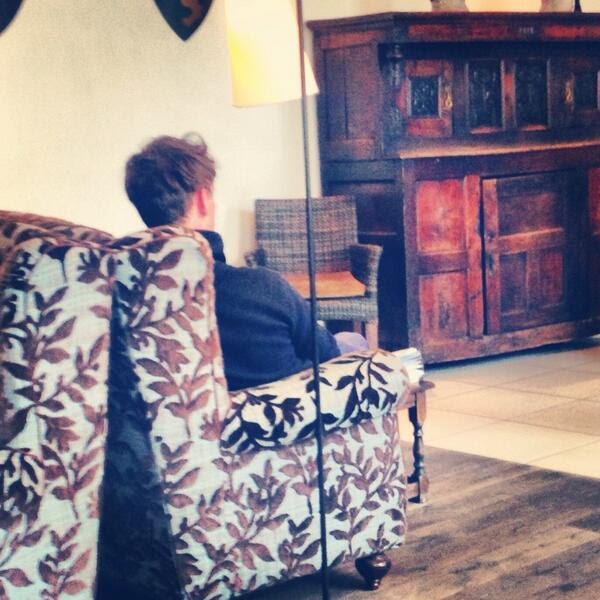 
She posted this photo first in July, when she stayed in the same hotel as Eddie, and again (in the tweet below)
on 16th February before the BAFTA's. It's worth to look at the related tweets as well.

I've just been asked why I'm not Eddie Redmayne's BAFTA plus-one after we shared this special moment together: pic.twitter.com/fmwmXC8BnE
— Louise Lamont (@LLMonts) 2014. február 16.

I did a little research about Luise Lamont. She studied English Literature at the University of Cambridge (at the time when Eddie went to Cambridge too) and Medieval Studies at the University of Toronto before joining A P Watt in May 2006. She began working with Caradoc King and Elinor Cooper in 2007, and was made an Associate Agent in 2009 (x). In 2013 she moved to the London-based literary agency LBA
I found an interview with her (not Eddie related, but quite interesting). 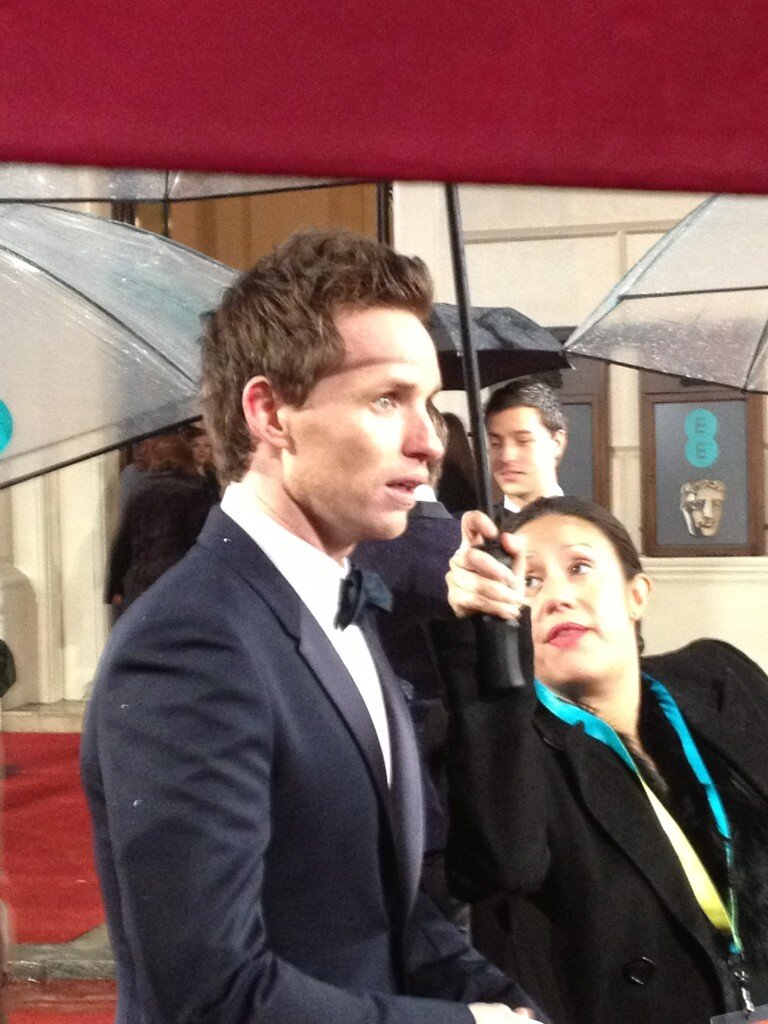 Bonus: my gif from the Youtube video: Audi at the BAFTA's 2013

Email ThisBlogThis!Share to TwitterShare to FacebookShare to Pinterest
Labels: BAFTA, event, fan, new, Theory Of Everything