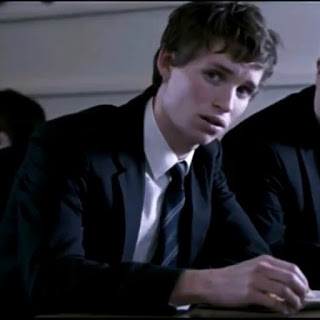 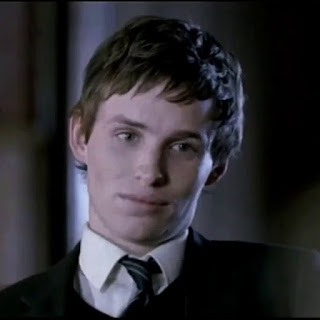 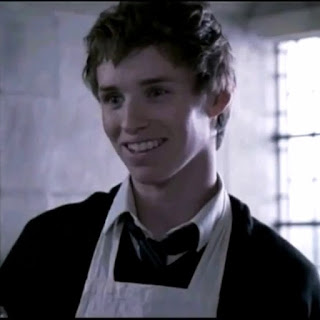 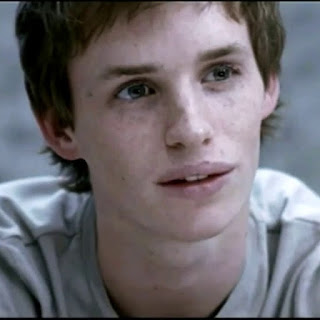 “I was playing this psychopath opposite Toni Collette, and we were doing this Silence of the Lambs scene... After an hour, she said, ‘Come and watch the playback.’ And thank God she did! My eyebrows were up to here, and I was projecting to the back of the room. Suddenly I realized why I’d never gotten a film job before.” That kind of realization would be enough to scare some, but for Redmayne it gave him the confidence to keep perfecting his skills.
“It’s helped my stage acting, too. People can see closer than you think,” (x) 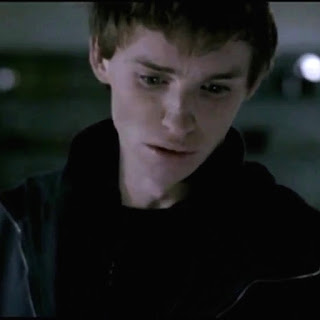 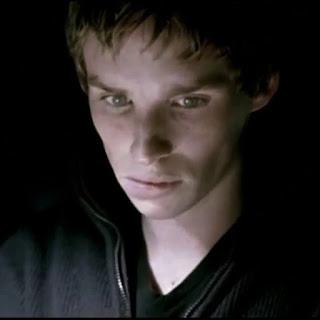 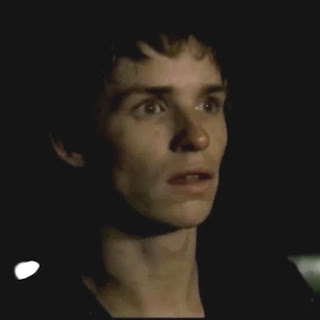 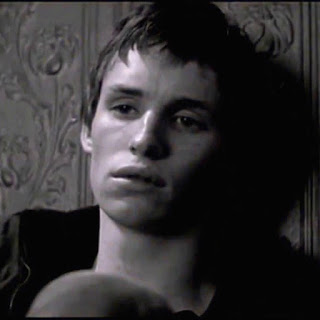 Eddie Redmayne as Alex Forbes in 'Like Minds'
my screencaptures from a new fanmade videoclip
"You tried to make me a killer" [ Like Minds ]
my gifset from video captures
Like Minds 2006 - stills, gifs, video


This was Eddie's first film ten years before The Danish Girl, the filming started at the end of 2004
- He couldn't pick up his ESTA Award on 13 December 2004 , because he was in Australia.