allaboutaliciavikander: Alicia and Eddie in Toronto on Sunday 13rd September 2015
Photo by Hollywood Reporter, which means there should be a full session coming.
'Awards Chatter' Podcast, Ep. 2 — Eddie Redmayne on 'The Danish Girl' 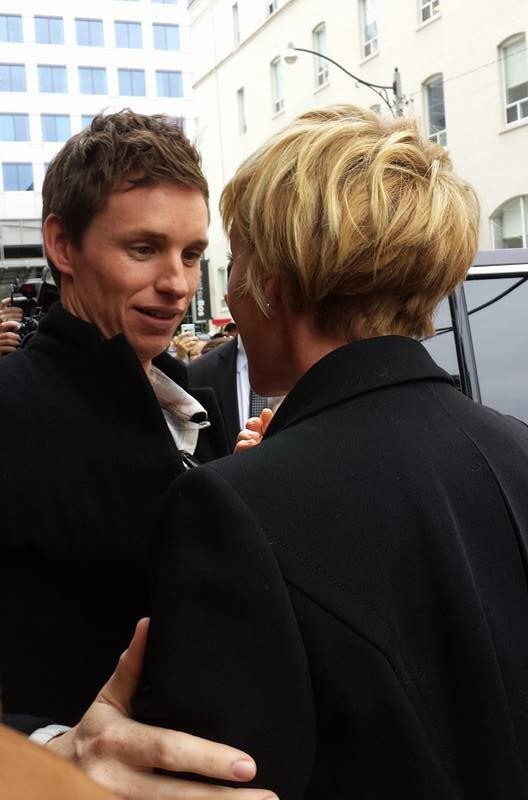 Eddie met his former co-star Toni Collette
redbatchedcumbermayned:
@lauralikey: Eddie Redmayne and Toni Colette just hugged it out on the street#TIFF15 (x)
Precious. These reunions with those he worked with early in his career are always sweet and touching.

He’s given her credit for helping him understand the difference between projecting on stage and a
nuanced performance on film. 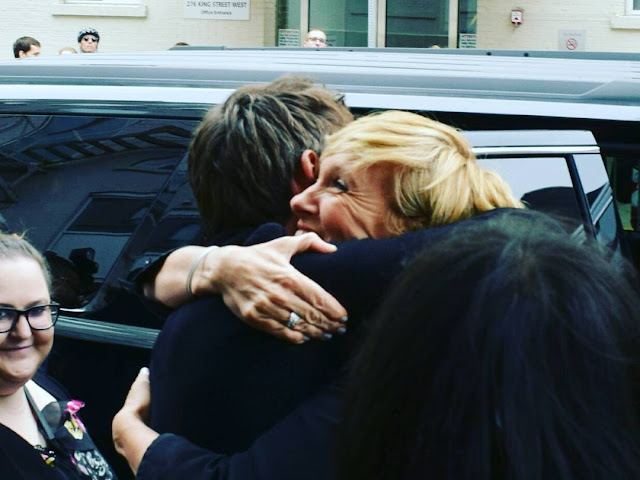 Eddie Redmayne is out and about in Toronto (x) via 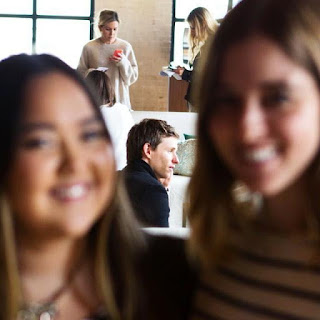 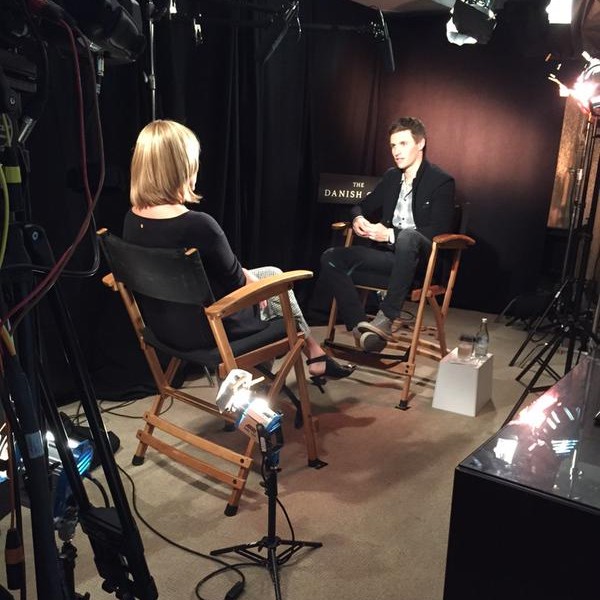 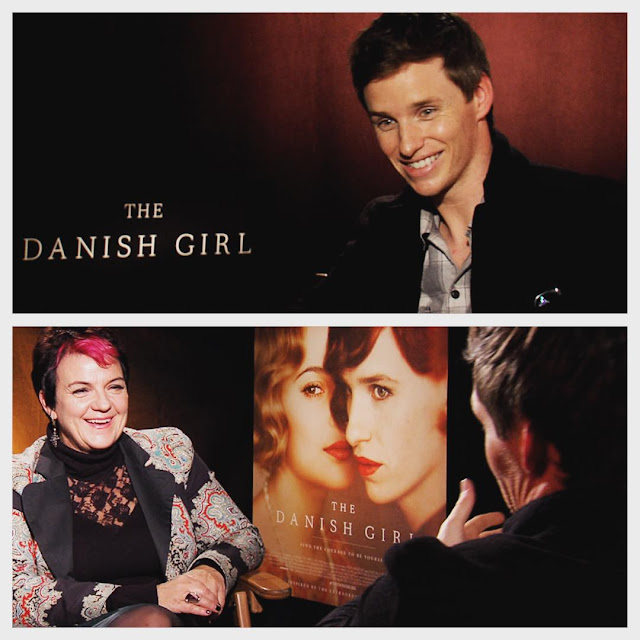 People.com spoke to Eddie at the Toronto Film Festival about the opportunity
to play Lili Elbe in The Danish Girl.
EDDIE REDMAYNE: PLAYING TRANSGENDER PIONEER LILI ELBE IN

Email ThisBlogThis!Share to TwitterShare to FacebookShare to Pinterest
Labels: TIFF