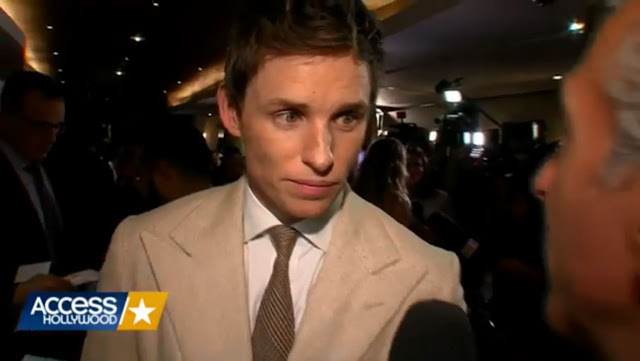 
What was it like seeing the Oscar winner for the first time as Lili Elbe in "The Danish Girl"?
Video: Costars Amber Heard and Alicia Vikander spill details! 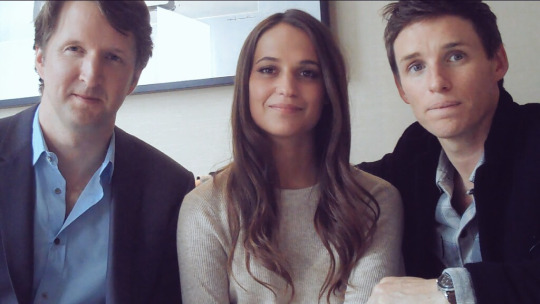 thompsononhollywood: How Eddie Redmayne, Alicia Vikander and Tom Hooper
Explore Gender Identity in 'The Danish Girl' (EXCLUSIVE VIDEO)
By digging into the true story behind 'The Danish Girl,' Redmayne and Vikander
raised their own consciousness... Eddie Redmayne and Alicia Vikander at the Toronto gala for
The Danish Girl made Vogue UK’s This Week in Pictures. (via)


Collider: The Danish Girl Movie Review by Matt Goldberg
The Danish Girl further exemplifies what makes Redmayne not just a talented actor, but what makes him a unique actor. Paired with his Oscar-winning performance from The Theory of Everything, The Danish Girl shows Redmayne as an actor who speaks volumes with his body and his eyes. Granted, those are tools of any great actor, but Redmayne always comes off like he’s using every resource available to him without chewing the scenery. He speaks volumes when his eyes light up at the mere memory of being Lili; every movement seems precise and considered. awardscircuit: Film Review: The Danish Girl
...Last year Eddie Redmayne won the Academy Award for Best Actor for his performance in James Marsh’s
“The Theory of Everything,” beating out some big names. A performance I quite liked but didn’t fully understand the gravitation over other names throughout the year. As Lili Elbe, Redmayne ignites his most daring and captivating
turn of his career. Visually married to the woman in dedication to the role, he allows ‘Lili’ to wash over him both with aggression and delicacy. It’s a near masterpiece performance that I’ll remember for years to come....
...“The Danish Girl” is a seducing feature with fortitude and grace, all of which measures up to heroic story of being yourself, no matter what the circumstances. Tom Hooper’s direction, along with Redmayne and Vikander’s work
will likely be at the top of Oscar’s to-do list for the awards season.

New York Post: Will Keaton and Redmayne battle for an Oscar again?
NY Post film editor Lou Lumenick says another awards battle between Michael Keaton and Eddie Redmayne is possible. Maybe not.
According to awardscircuit - thewrap - indiewire Keaton will be a Best Supporting Actor contender. Still early to
predict, but based on the experts reviews I think Eddie’s strongest competitor will be Johnny Depp this year. 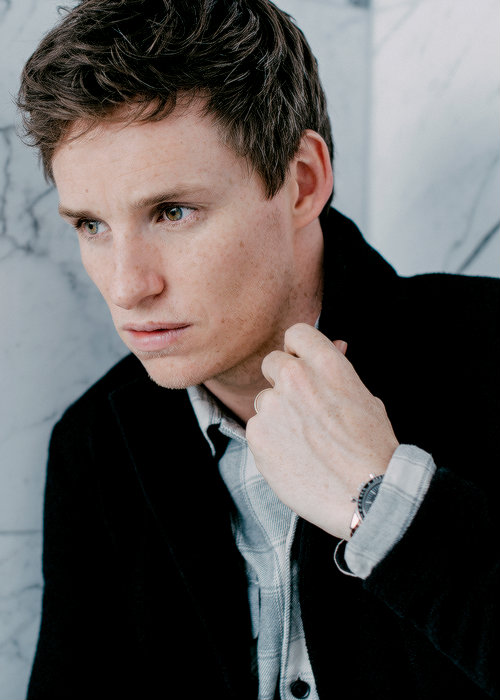 mancandykings: Eddie Redmayne of ‘The Danish Girl’ poses for a portrait
at the 2015 Toronto Film Festival at the TIFF Bell Lightbox 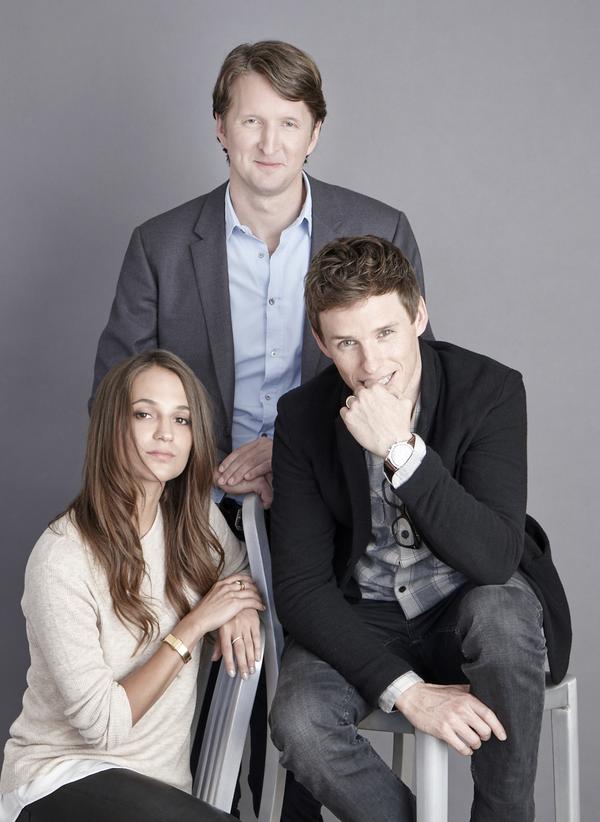 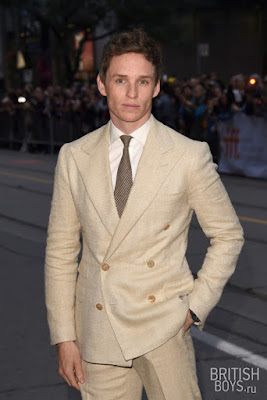 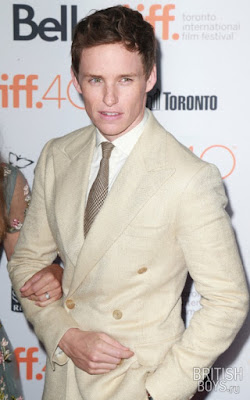 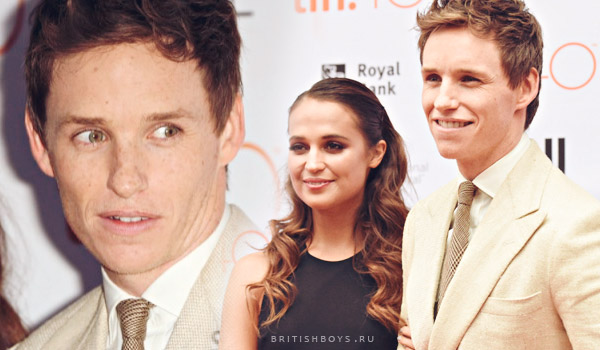 /andpop does tiff: Confessions Of A Fangirl — Celeb Spotting at TIFF 2015
...Gin, the lady who is kind enough to tell all the fans who will be in the next car arriving on the carpet, finally announced Eddie Redmayne. Instantly, there was a change in energy — everyone stated chanting. We were excited okay? The car pulled up, and out came the Academy Award winner, Eddie — and he walked straight for us. Luckily, I did not have a repeat of last year — he came over to me, signed my book and was nice enough to let me grab a quick selfie.
Eddie was so charming that I actually couldn’t feel my legs after we met. My legs were shaking, I felt like a disaster. Mission to meet Eddie Redmayne = Success...(by Merna Jibrail)