There was a nice fanmade video on Youtube by mikaelson, it's a pity that it's no longer available.
My screenshots and gifs from the video are below. 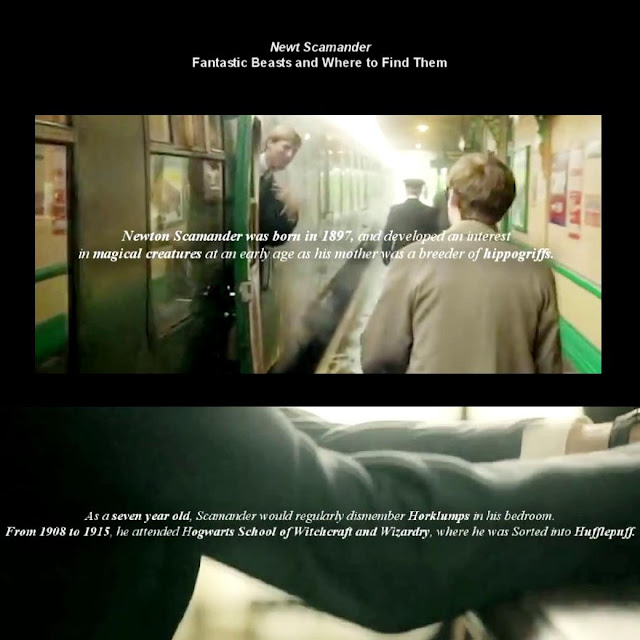 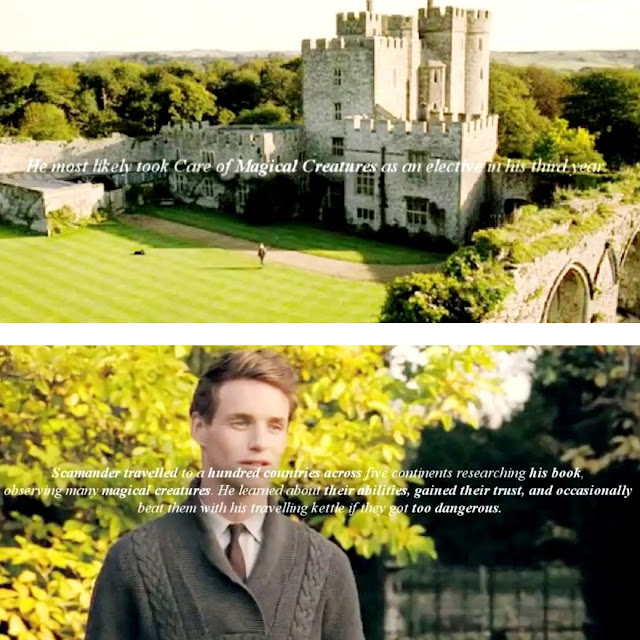 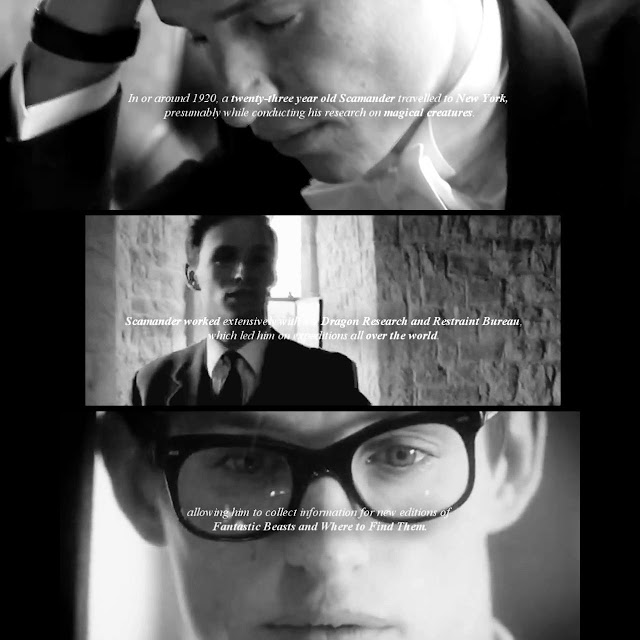 "Like many people, I read those books, I watched those films, and became completely intoxicated by
J.K. Rowling’s world. The idea of getting to tiptoe into it felt truly exciting. I hope it’s going to be quite
a ride." (EW) via “Ooooooooh, Beasts. I want to disclose everything but I literally cannot tell you anything. All I can say is that I’m having the most wonderful time and J.K Rowling has written something utterly wonderful.”
So far Redmayne’s only met her once and, yep, she’s wonderful:
“We only had an hour before she was going away and we just talked character quite intensively. Her knowledge of my character’s backstory and the intricacies of it all were really inspiring.”
The actor did admit that he has some youthful zeal in working in this magical world, though like when he starred in the Les Miserables movie, it’s a complicated thing when it’s a project that means a lot to you:
“I had been to see Les Mis when I was a kid and I wanted to be Gavroche, and my parents were like, ‘You must have had so much fun making Les Mis!’ You know what, when you care about something so much when you’re doing it, you’re always trying to do it better. You’ve only got that day and when the camera’s rolling, and that scene’s done. So your mind’s always going: ‘How do I do it better, how do I do it better…’ And as a consequence, enjoyment is another question. I’m definitely having fun, but the thing with J.K. Rowling is I loved those books and I loved those films, and
now there’s the sense of I don’t want to be the guy who lets everybody down.” (USA Today) via 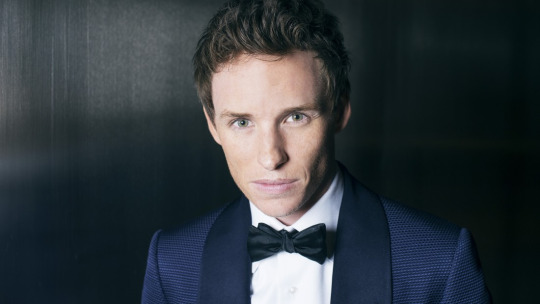 (x) via
"Eddie Redmayne … The Oscar-winning, OBE-having, BAFTA-holding British actor who can sing like
an angel and make freckles look like moondust scattered across his face by the Gods." (Pottermore) via