'The Danish Girl' character posters and some trailer reactions 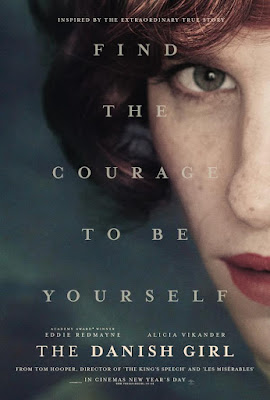 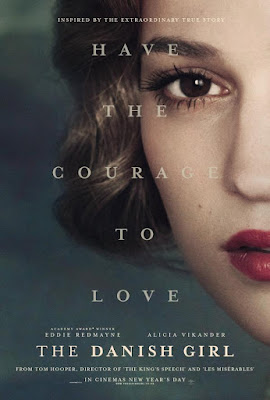 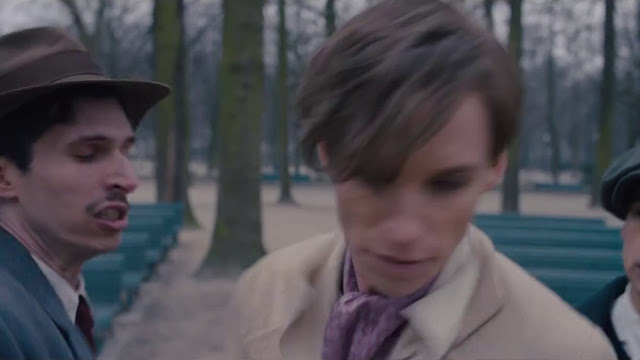 The Global Trailer for #TheDanishGirl is out. It's looking great! And I made the cut. Chuffed! #EddieRedmayne #Oscar https://t.co/SMA02cOANs
— Alexander Devrient (@ADevrient) September 2, 2015 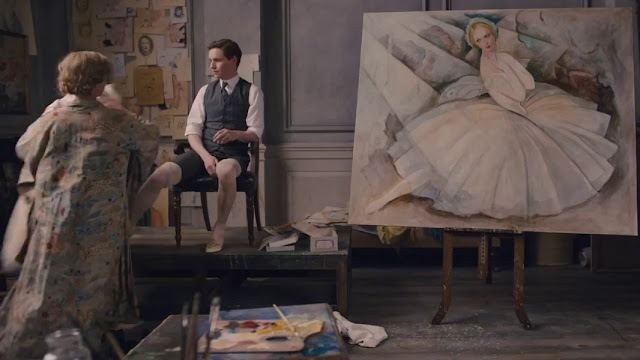 ...director Tom Hooper's got himself a hell of a cast with Eddie Redmayne and Alicia Vikander playing the couple who found themselves grappling with a relationship that helped break new ground for people around the world who felt that they were born wearing the wrong skin... Read more

To say the trailer for The Danish Girl lives up to the hype is an understatement. #Oscars
— Gregory Ellwood (@TheGregoryE) September 1, 2015 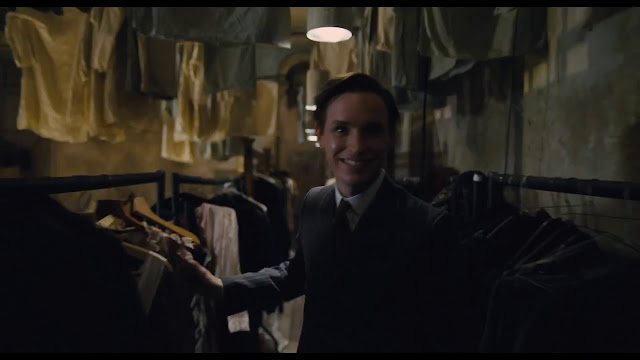 “@guardian Eddie Redmayne in first trailer for The Danish Girl http://t.co/aXC0Dun7JL” well this has just made me weep #eddiedoesitagain
— Fra Fee (@frafee) September 1, 2015 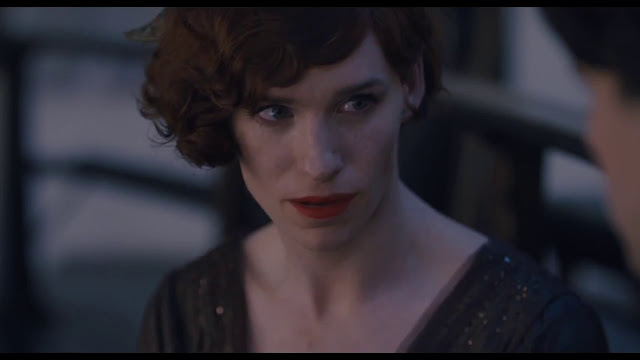 A friend from New York: 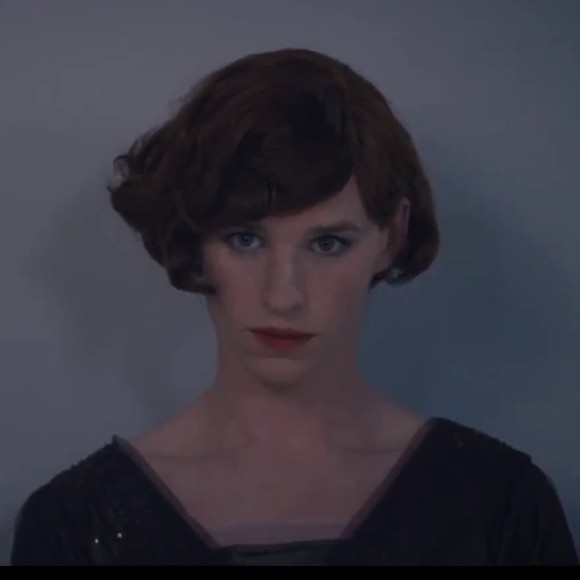 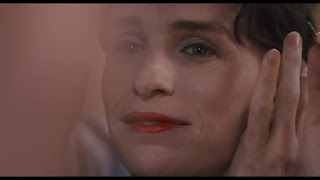 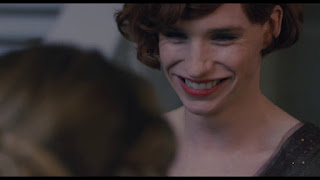 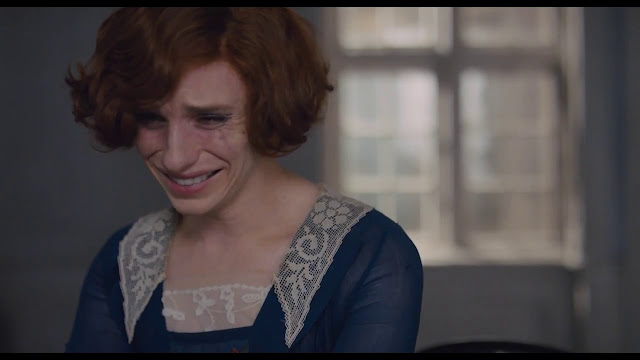 Cadence Liara Valentine has some pretty amazing things to say about Eddie Redmayne’s commitment to #TheDanishGirl. (via AwardsWatch on Twitter) 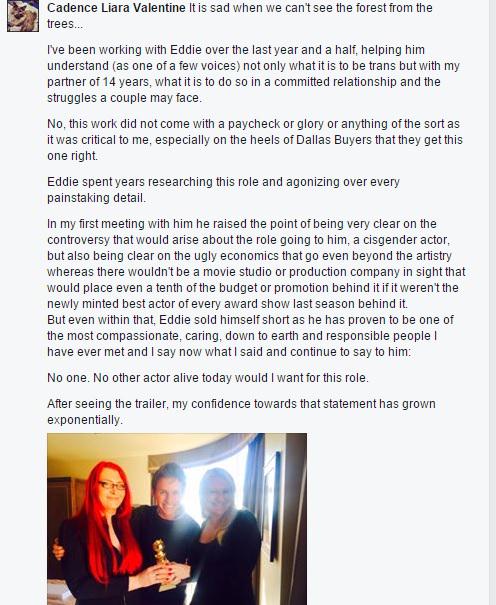 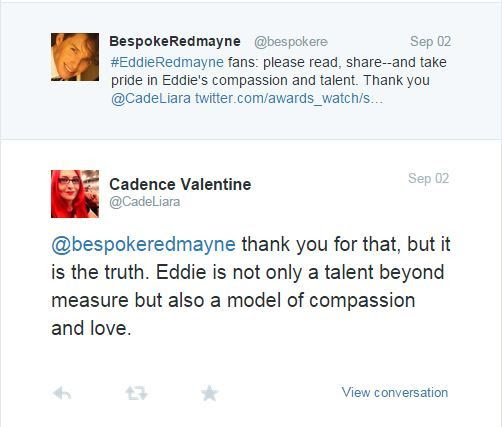 In an earlier Facebook note she wrote (x):
Cadence Liara Valentine: Eddie is going to rock this role. In my meetings with him I am absolutely convinced that
this role could not have gone to a more capable actor.