THR: 'The Danish Girl' Makes Oscar Players of Alicia Vikander and Eddie Redmayne (Yes, Again)
“Redmayne, who could well become the first performer to win Oscars in consecutive years since Tom Hanks won for 1993’s Philadelphia and 1994’s Forrest Gump, gives a ballsy (forgive me), no-holds-barred, truly transformational performance of such sincerity and sensitivity that even those fiercely resistant to the idea of transgenderism may reconsider their position. It’s all the more remarkable that he gave this performance — his third for Hooper, following the 2005 TV movie Elizabeth I and 2012’s Les Miserables — while he was simultaneously in the midst of last Oscar season’s insanity!”

(x)
Mirror:
Eddie Redmayne plays down Oscar hype ahead of his highly-anticipated role in The Danish Girl
Eddie Redmayne hasn't allowed his Oscar success to go to his head. Instead the Brit, who was named Best Actor at the 2015 Academy Awards, has played down claims that a second accolade could be in his future. The actor refused to say whether his new film, The Danish Girl, could compare to his award-winning role playing Stephen Hawking in The Theory of Everything. Asked at the Toronto Film Festival about the 'buzz' surrounding his performance and the Oscars, he said: "As far as I am concerned it has been such a long road to coming out into the world that frankly the fact that people are beginning to see it means everything to us."

LATimes: Toronto 2015: ‘Danish Girl’ with Eddie Redmayne stirs Oscar talk again
Before we get into “The Danish Girl” and its inevitable march to the Oscars, let us first begin with Saturday night’s cold, rain-soaked Toronto International Film Festival premiere and the chorus of screams – “Eddie! Eddie! Eddie! Eddie!” – that greeted its star, Eddie Redmayne, who arrived on the damp red carpet wearing – wait, what? A cream-colored suit?
“My wife and I checked the weather before we came to Toronto and it was supposed to be sunny,” Redmayne told me at a boisterous party following the film at Toronto’s Soho House. Let it be known: Redmayne is the one who brought up the subject. The Oscar-winning actor has a flair for fashion, as the turquoise number he wore to Toronto last year for “The Theory of Everything” should amply demonstrate. And, at this moment, he was a little self-conscious about standing out among the sea of black- and gray-clad revelers.
That suit made him easy to spot among the well-wishers, who included Jane Fonda and Julianne Moore, both of whom adored the movie. Judging from the audience’s generous applause and talk after the Tom Hooper-directed film, it would appear the two actresses are part of a rather large crowd. Read more 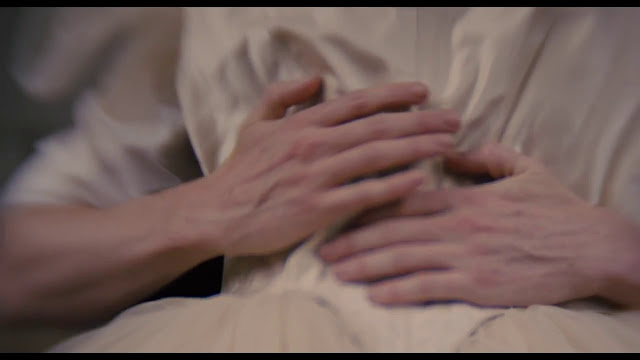 Video: etalk at TIFF - Eddie Redmayne at the TIFF red carpet of 'The Danish Girl' Laineygossip: TIFF Review - The Danish Girl
Josh Brolin snuck into the premiere of The Danish Girl on Saturday night. This is unusual for a star at a film festival to do, to make time in their busy interview and party schedule to check out another movie. But when asked about it the next day by etalk host Ben Mulroney, Josh said, “I’m a fan, man!” and explained that he had a “chemical need” to see the movie as soon as possible.
A “chemical need.” And holy sh-t does The Danish Girl deliver. Yes, Eddie Redmayne could win back-to-back Best Actor Oscar statues, joining Tom Hanks and Spencer Tracy. And yes, Alicia Vikander is WAY more talented than her cream-in-her-coke NYT profile would suggest. Her emotive dark eyes carry the movie. After premiering in Venice to muted praise and a few critics dubbing it heavy-handed or derivative, The Danish Girl premiered to a standing ovation at TIFF and it’s one that it deserved.... 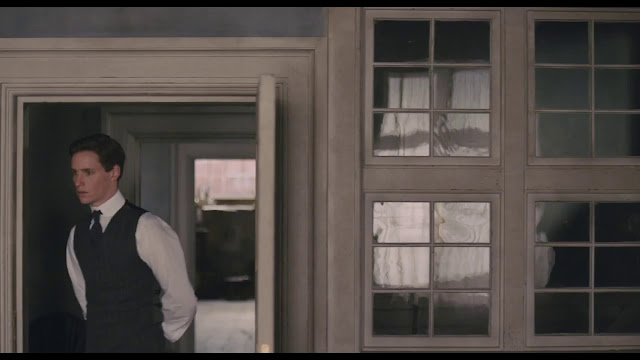 ...Shot brilliantly with Tom Hooper’s soft lens and focus style, the visuals not only highlight what it means to have a woman living inside of a man’s body, dormant for years, but also how this change can impact those you love. It’s not a derivative movie because it spells out what it could mean to be trans, it shows what it means to understand this loss, or detachment from yourself before you have the words to self-identify.
Last year, when Eddie Redmayne premiered The Theory of Everythingin Toronto, there were about 14 press outlets on the red carpet, waiting to chat with him. It was a world premiere, and while it had been screened for critics who knew he and Felicity Jones were excellent, the “get” was the This is Where I Leave You carpet across the street. Tina Fey, you guys. This time, The Danish Girl was one of the most-attended carpets. Over 40 outlets. And Eddie and Alicia made sure to talk to each one, give them TONS of time, and say hi to the fans. This year, The Danish Girl was the “get” and it certainly lived up to the promise. 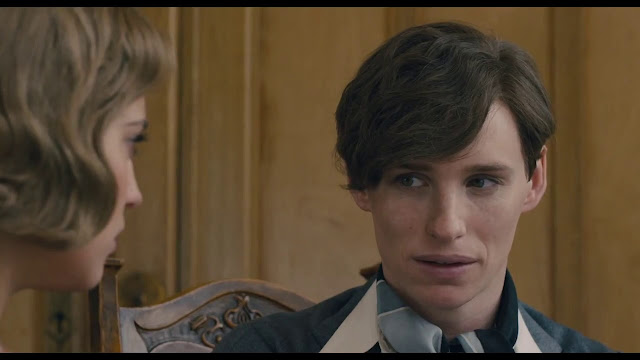 BBC News: Eddie Redmayne: Trans film 'privilege' to make
“It’s been a long project in the making - the producers have been working on it for 15 years,” he told reporters at the North American premiere of the film.
“I was given the script when I was making Les Miserables three or four years ago, so I committed to this before I even read Theory of Everything.
“Frankly people getting to see it means everything to us, and any buzz that encourages people to see it is a good thing.” 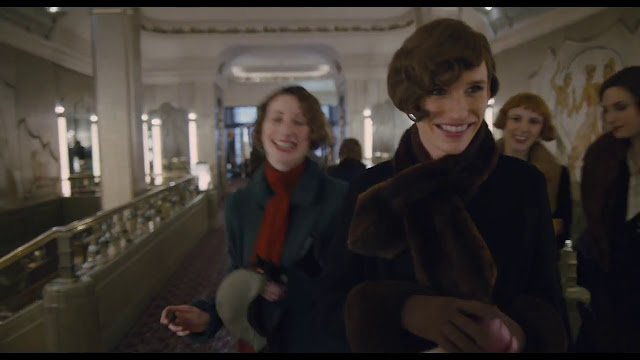 NYpost: Eddie Redmayne is Oscar catnip in ‘The Danish Girl’
Redmayne, stepping into a role once intended for Nicole Kidman, makes an ideal and quite striking-looking [Lili]. The actor makes her so plight heart-wrenching that it may quiet the controversy over whether a transsexual actor should have been cast in the part. Redmayne is so astonishingly good that he well may join Spencer Tracy and Tom Hanks as the only two back-to-back winners of the Best Actor Oscar.