War Art with Eddie Redmayne - Tonight on ITV from 11:20pm 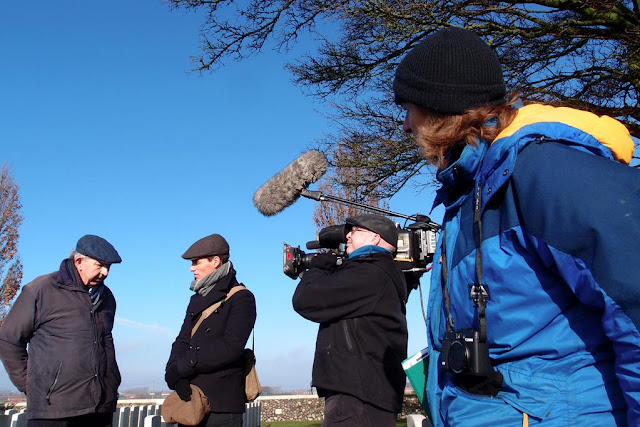 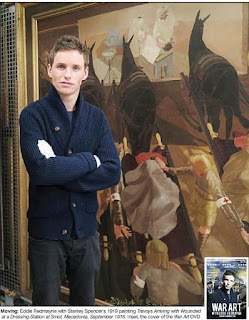 Perspectives: War Art with Eddie Redmayne
Today on ITV from 11:20pm to 12:20am

WAR ART AT HENLEY
Oscar winner's theory of war, art and everything (pdf)

The Henley Standard heralding an upcoming screening of WAR ART with Eddie Redmayne at the Regal Picturehouse in Henley-on-Thames. This will be followed by a special Q & A session with director Margy Kinmonth.
We have a date now! 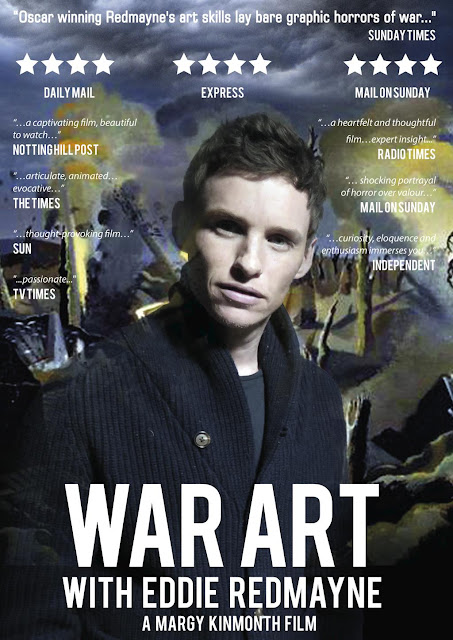 Poster for the documentary
Read more about the film here

ROYAL ACADEMY’S SECRET WAR ART
WAR ARTby Charles Saumarez Smith
We went to a preview of a television film that Margy Kinmonth has made with Eddie Redmayne on the impact of the first world war on art. He comes across incredibly well – knowledgeable and unself-important, with an interest in the subject based on reading art history at Cambridge. The Royal Academy appears because of […]
Read more of this post 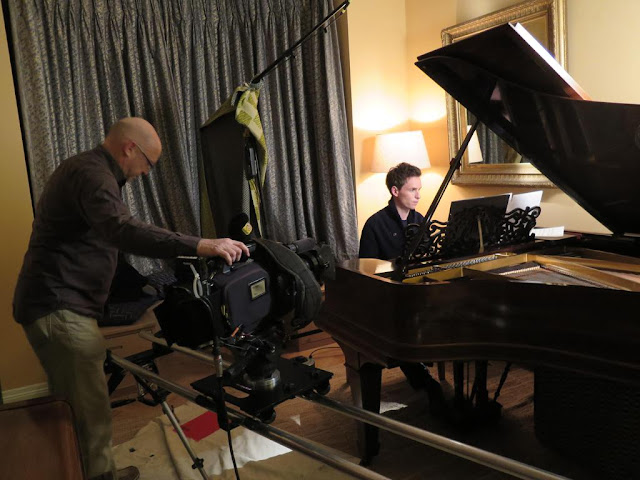