The first new photo showed up on the web today was a new selfie with a photographer Andy Gotts. According to his tweet he had a great little shot with Eddie today. Can't wait the pictures 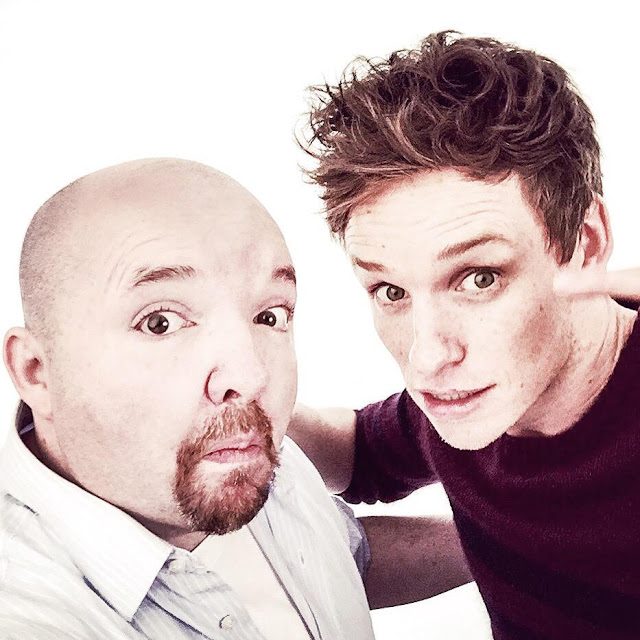 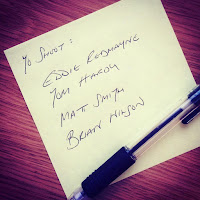 He tweeted on Friday:


Many people saw Eddie Redmayne and his wife Yesterday:

Primrose hill. (And was in the lift with Eddie redmayne). https://t.co/m8OtkvDIny
— Shannon Eades (@ShannonEades) September 26, 2015

Still can't believe I was in a lift with eddie redmayne. I had no idea at first.
— Shannon Eades (@ShannonEades) September 26, 2015

The one day we decide not to go out with the guys and they meet
Eddie Redmayne on the tube. How is that fair
— lotti (@lottigrace) September 26, 2015

Just saw Eddie Redmayne with my own eyeballs. Starstruck is an understatement 😍😍😂😂
— Gabriella (@johnsongabi) September 26, 2015

Saw Eddie Redmayne chilling at Primrose Hill with his wife today. Thanks for hanging there today Eddie, much appreciated.
— Sara (@Sara_ftwx3) September 26, 2015

Worth shivering away sitting outside to eat in Primrose Hill to see Eddie Redmayne walk past 😍
— Melissa Evans (@_Melissa_Evans) September 26, 2015 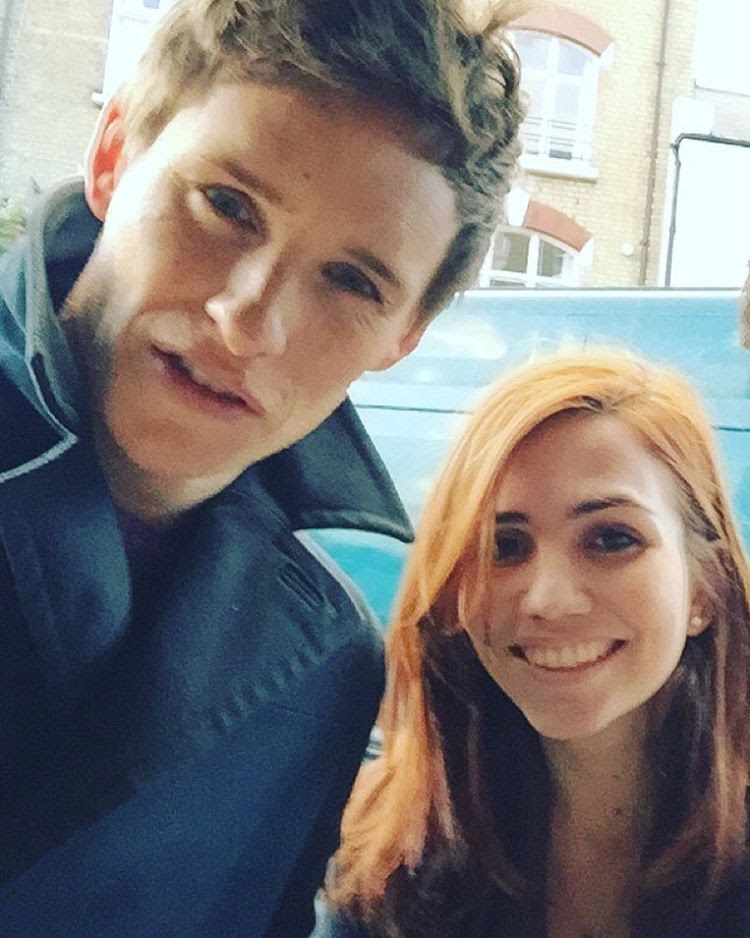 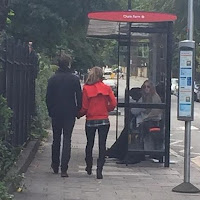 I know this could be anyone, but I promise it's Eddie Redmayne and his wife. I walked by them in London today! pic.twitter.com/FoCzIzkvzT
— Jo (@i_am_abe_froman) September 26, 2015 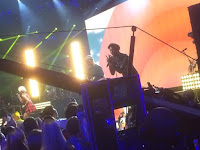 During an interview with Oprah, Pharrell Williams was overcome with
emotion while talking about the success of the most downloaded track
of all time 'Happy'. It's a moment which, Redmayne tells GQ, made him
cry too. “He cried, and I cried... That song genuinely makes me smile,
which I think is its purpose.” (x) 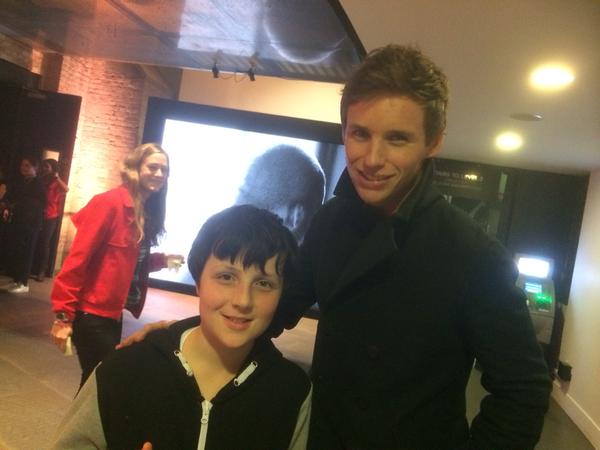