Eddie Redmayne attended ‘The Danish Girl’ premiere during the 2015 Toronto International Film Festival
held at the Princess of Wales Theatre on September 12, 2015

He pleased many fans with signing and selfies before the screening. 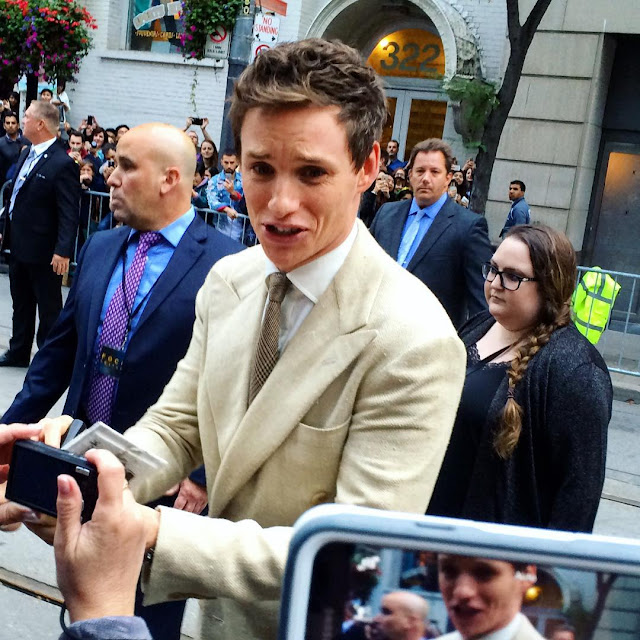 nataliegoldfarb (x): Been a fan of this man since My Week With Marilyn, and I'm glad to know he's
the type of celebrity to apologize to a fan when his signature looks a little wonky. What a gem. 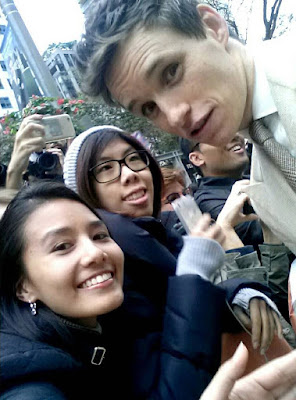 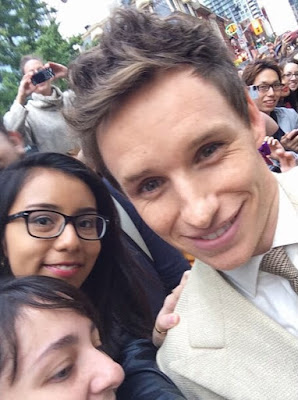 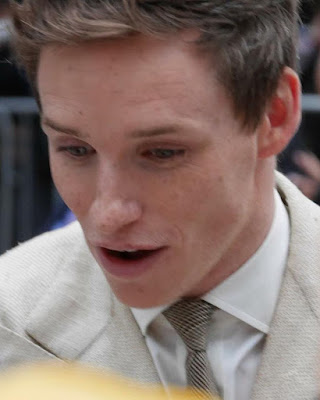 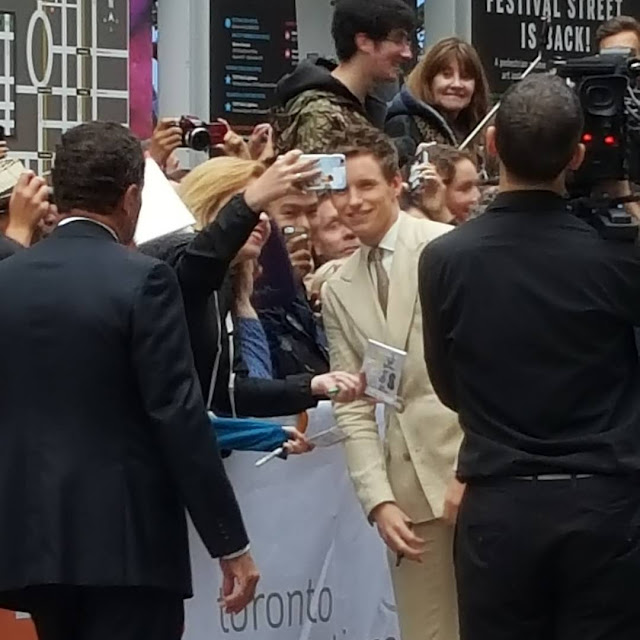 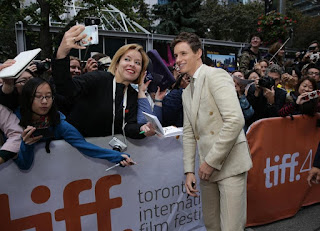 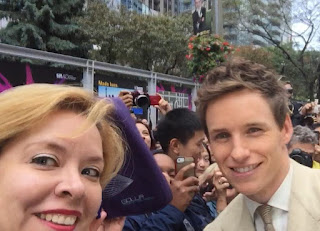 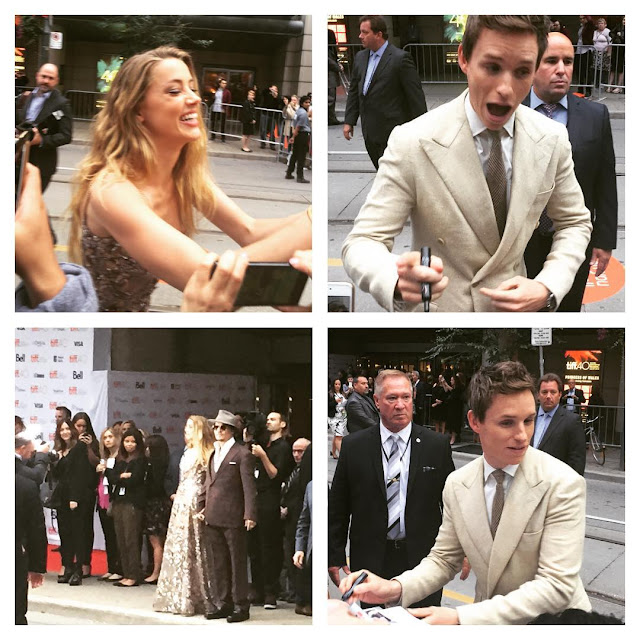 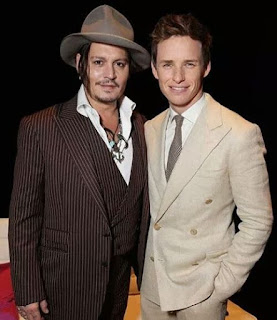 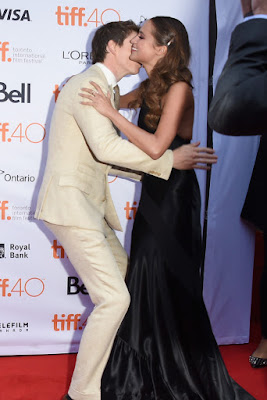 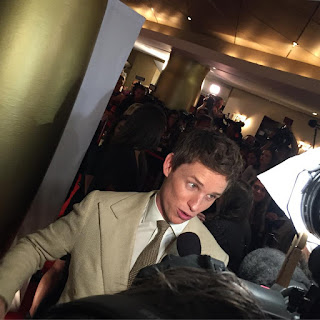 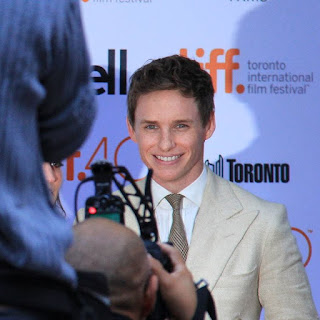 Video on Instagram from danallenism: An obvious question and the simple answer from former and future #Oscar winner #EddieRedmayne of #TheDanishGirl -- who's such a nice guy, by the way, that after his handlers rushed him into the theater past half the journalists on the #redcarpet, he actually came back to talk to the rest of us. 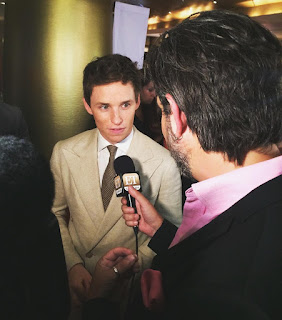 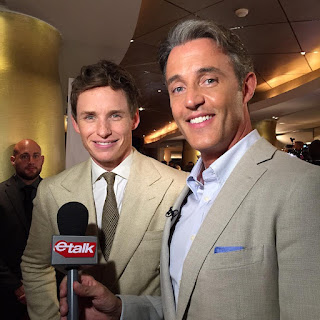 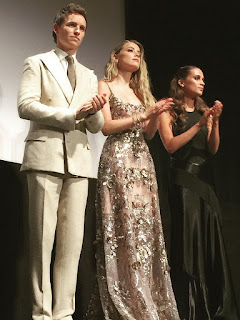 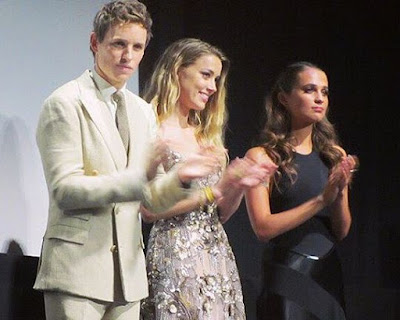