Eddie Redmayne sits down with us at his cover shoot and describes the highs of Oscar night,
his first celebrity crush, and his go-to junk food. 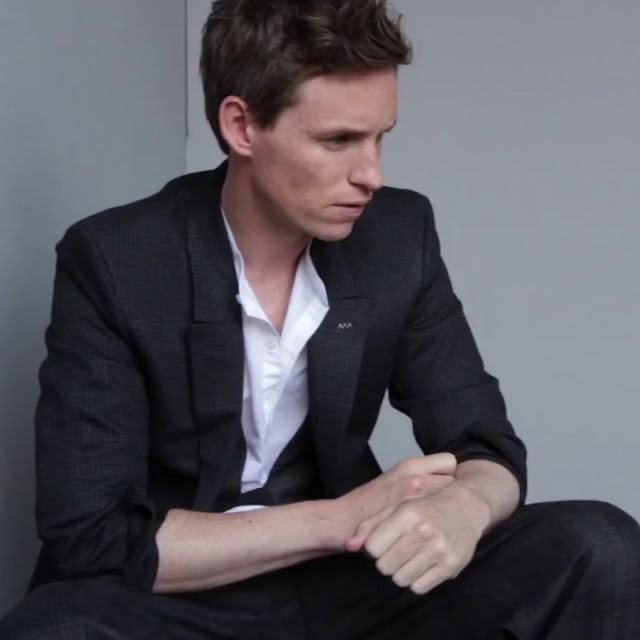 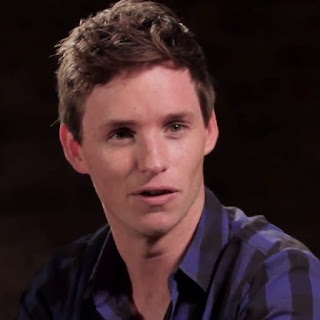 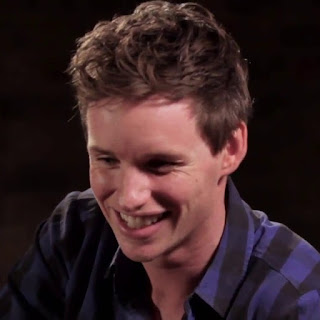 When Eddie talked about the best part of the Oscar night, he was totally moved by the memories. 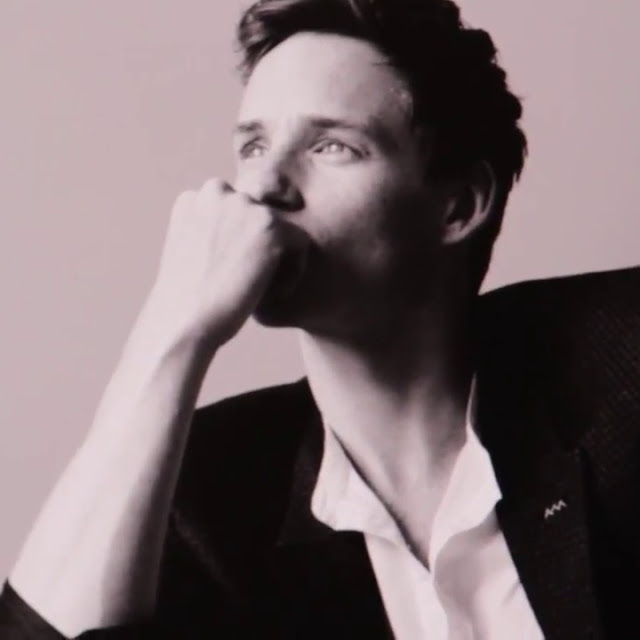 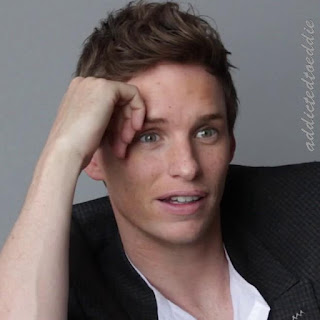 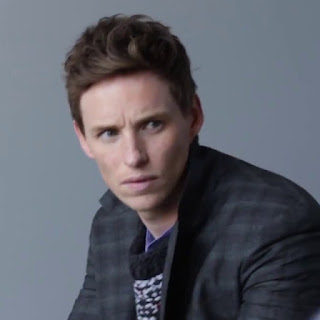 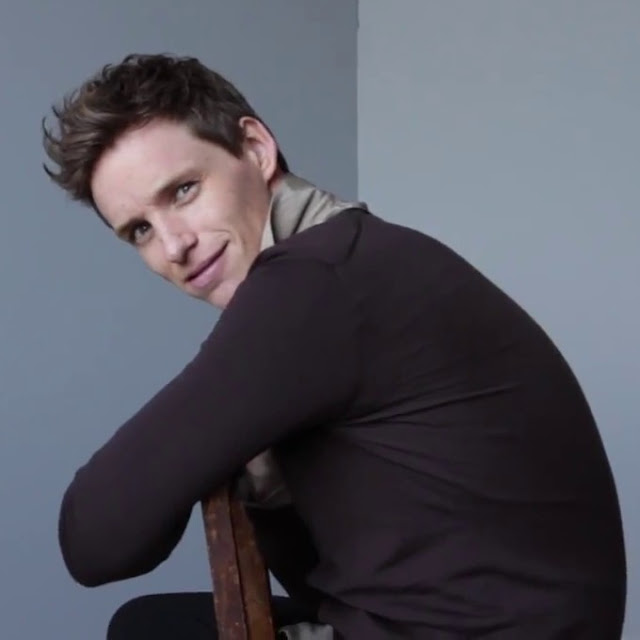 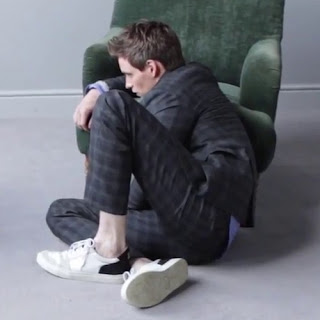 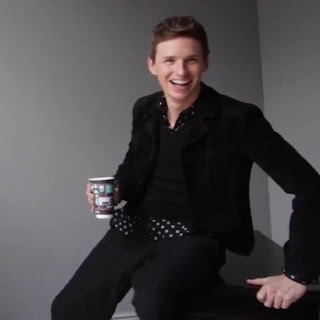 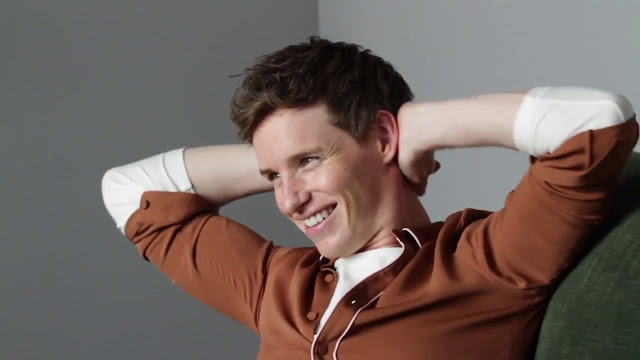 My screenshots from the bts video
Related tumblr posts

Details Magazine December 2015/January 2016 issue - Cover Story:
The Risks and Rewards of Being Eddie Redmayne
By DAVID WALTERS - Photographs by PAUL WETHERELL
Less than a year after his Best Actor win for The Theory of Everything, the 33-year-old has undergone another transformation, portraying the transgender pioneer Lili Elbe in The Danish Girl, a risky role that's already sparked both scrutiny and Oscar-repeat buzz. Think the classically trained Londoner is nervous? Actually, yeah, maybe a little....Read more

animation gif made by me