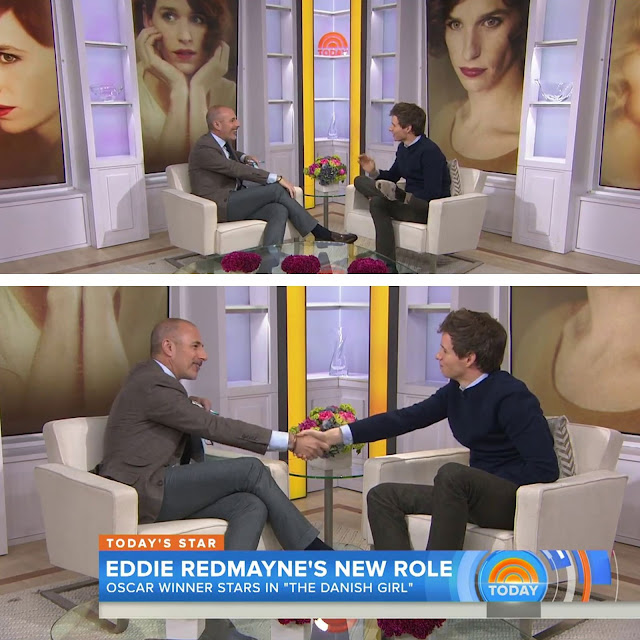 The interview includes a clip from the film 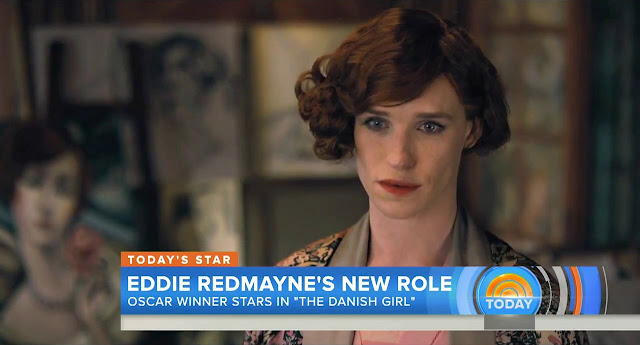 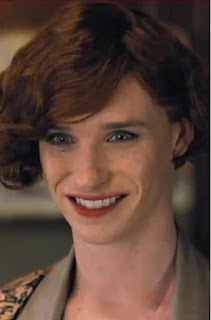 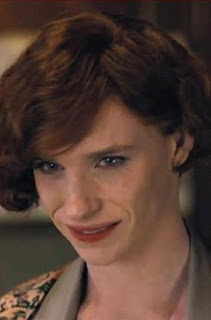 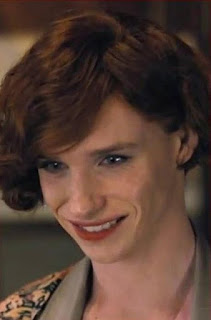 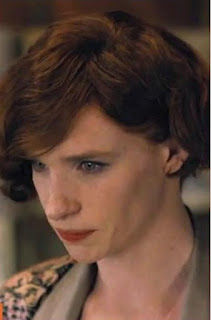 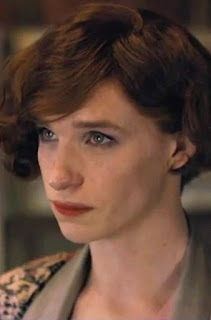 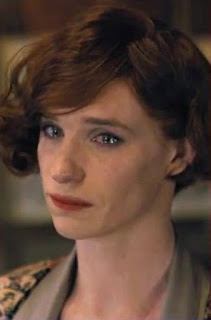 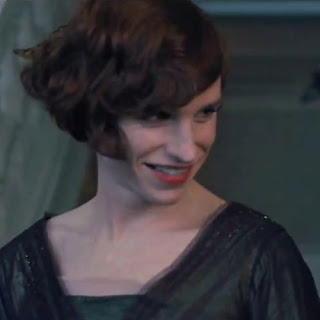 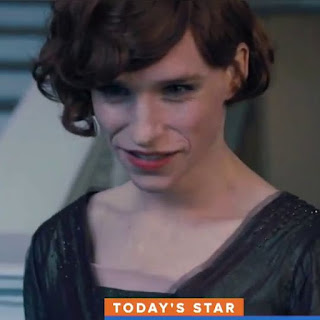 Eddie’s quiet campaign
Posted by Joanna November 20, 2015 (laineygossip.com) via
...On the LA Times’ Gold Derby Best Actor power rankings, many Oscar handicappers list Eddie at the third, fourth
or fifth favourite to win another trophy, and I had him on third on my last power list, which you can check out here.
But if he’s running behind, Eddie didn’t let it show when he sat down with Matt Lauer on TODAY
yesterday morning. He calls his past year “frenzied… but a wonderful one” and when Matt brought up the Spencer Tracy and Tom Hanks comparison, Eddie showed no false modesty, only charm and gratitude. He says playing
Einar, and then Lili, in The Danish Girl makes him a lucky man, and that he thought he had “his lot” when he
embodied the Stephen Hawking part last year for The Theory of Everything. He went on to talk about his
process of meeting many others in the transgender community, and when Matt once again brought up
the repeat Oscar buzz, he laughed and said, “Oh god, don’t do that.”
I nearly forgot how much game Eddie had. He’s so good at the sell, and knows exactly what to say without it
sounding contrived. It’s always genuine, and he’s always the happiest guy at the party, and a good sport.....Full article 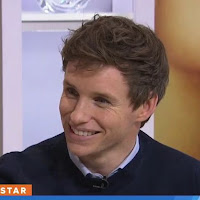 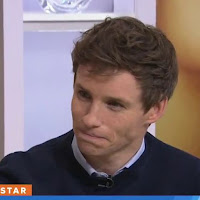 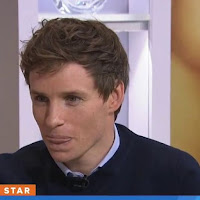 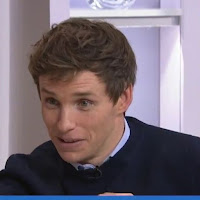 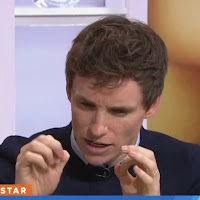 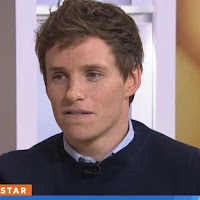 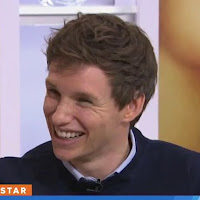 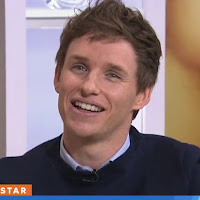 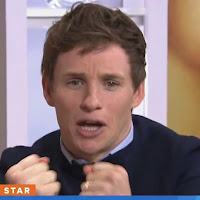