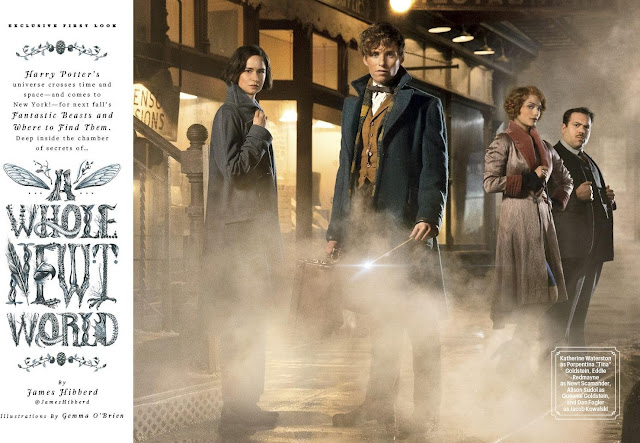 Fantastic Beasts and Where to Find Them - Entertainment Weekly scans (source) via
I made edited images for reading (click for full size), you find the original scans here 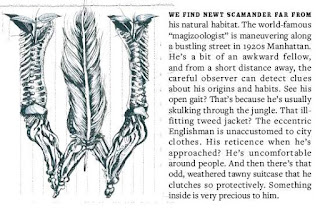 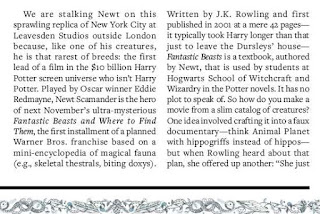 "“I read those [Harry Potter] books and watched the films, and you don’t want to be the one who comes in and…” Redmayne leaves the rest of that thought hanging in the air. He does this a lot, actually. “There was a nervousness because what if I read the script and…” Yep. Gotcha." - Eddie Redmayne, on being courted for the role of Newt Scamander before J.K. Rowling had finished the script (x) via 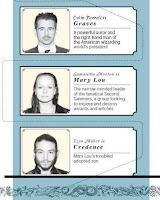 "You get to have a full-on discussion of what wand you have—it’s the stuff kids’ dreams are made of. I was like,
‘Well, Newt wouldn’t have anything leather and wouldn’t have anything made from a horn. It would be something
simple and woodlike.’" - Eddie Redmayne, on helping to pick the design of Newt’s wand in Fantastic Beasts and
Where to Find Them (x) via 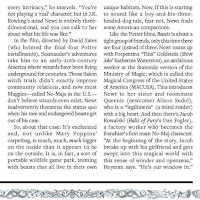 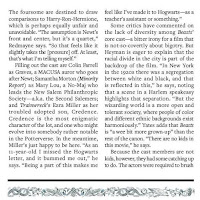 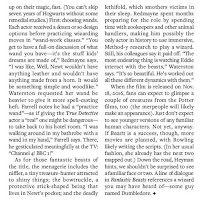 "Redmayne spent months preparing for the role by spending time with zookeepers and other animal handlers,
making him possibly the only actor in history to use immersive, Method-y research to play a wizard." (x) via 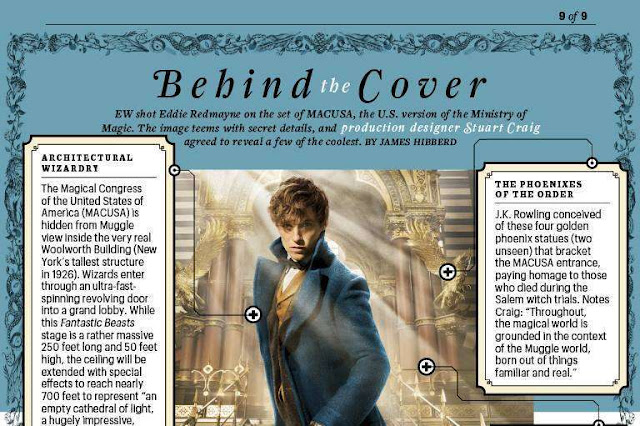 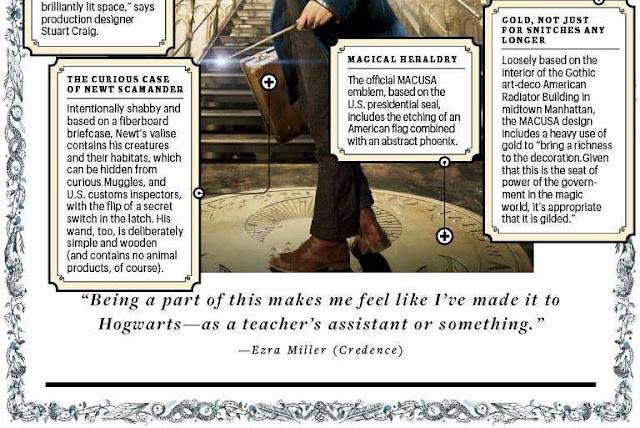 olly-77: Our Eddie is just incredible. XD You’ll think there’s a lot of pressure but little research except reading the books/watching HP films and talking to J.K. Rowling and producers…and yet he has to do some kind of research
at the zoo (he probably learnt the lesson after Elizabeth I XD). Now he’s “the only actor in history to use immersive,
method-y research to play a wizard”… You know, “the stakes were high”… 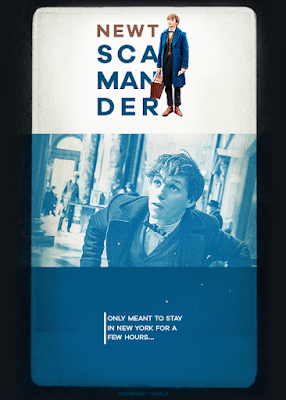 Newt Scamander - Lumos - other artworks: loockscreens (x)
Mugglenet roundup:
“Fantastic Beasts and Where to Find Them” Roundup: The Week Where We’re Overwhelmed With Information!
My earlier posts:
First photos of Eddie in 'Fantastic Beasts in this weeks Entertainment Weekly preview