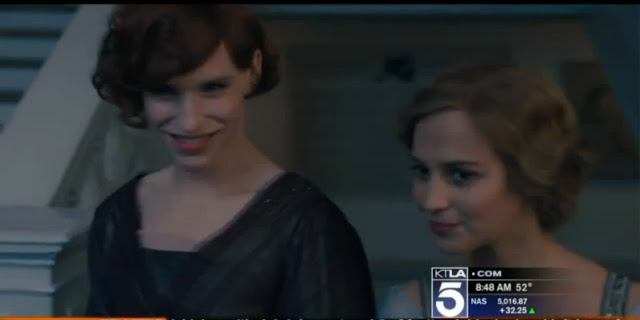 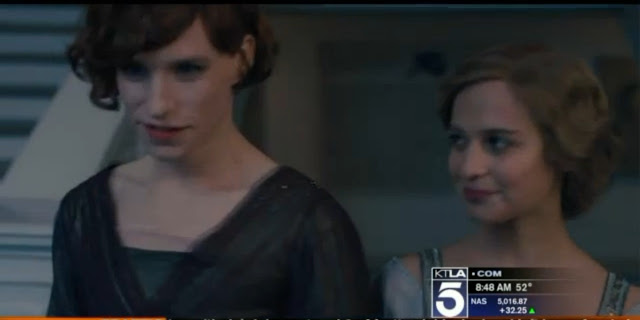 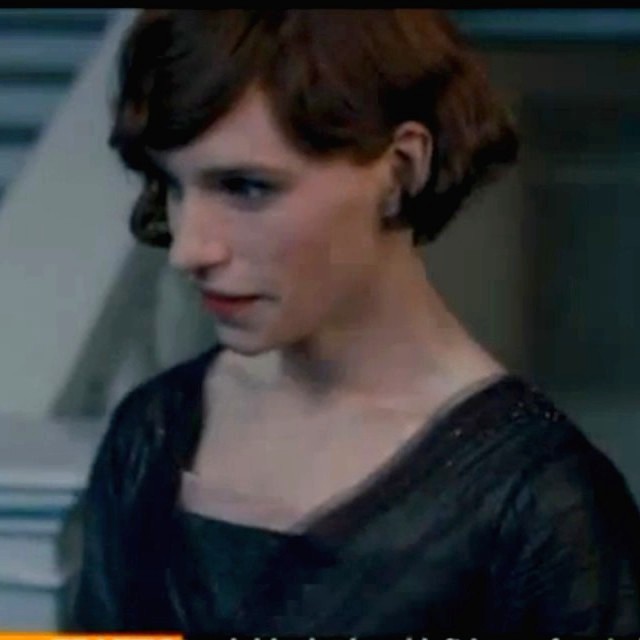 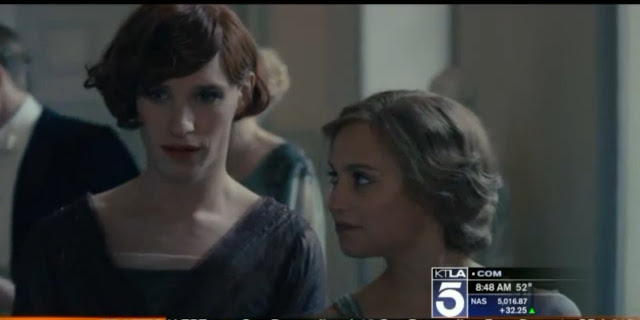 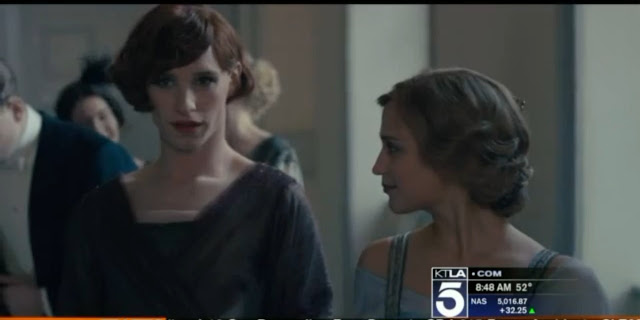 Behind the Scenes feature aires today at 9:30/8:30c on HBO or HBO NOW
for the first time - I cannot wait to see it.
HBO First Look - The Danish Girl (13 minutes running time) 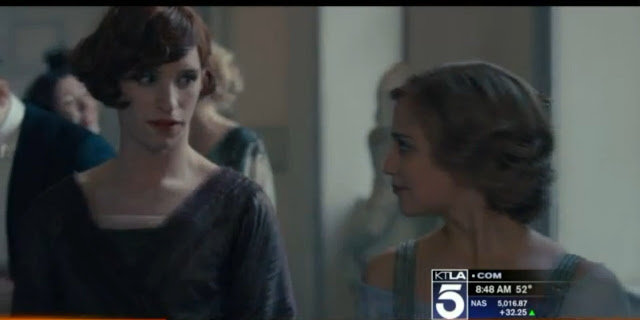 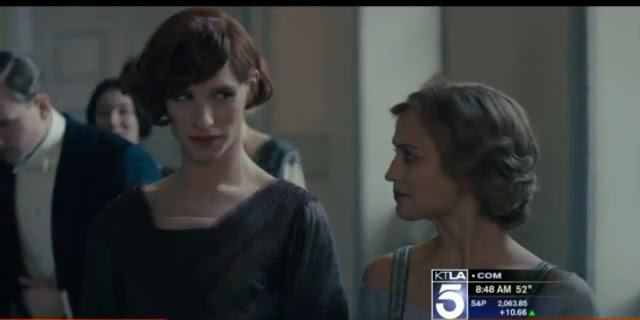 The pictures above are my screenshots from the video

Made in Hollywood sits down with Eddie Redmayne to talk about his role in the movie "The Danish Girl."