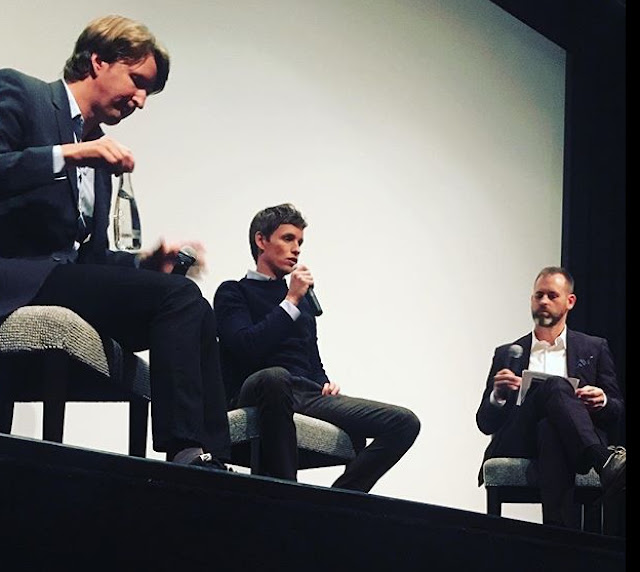 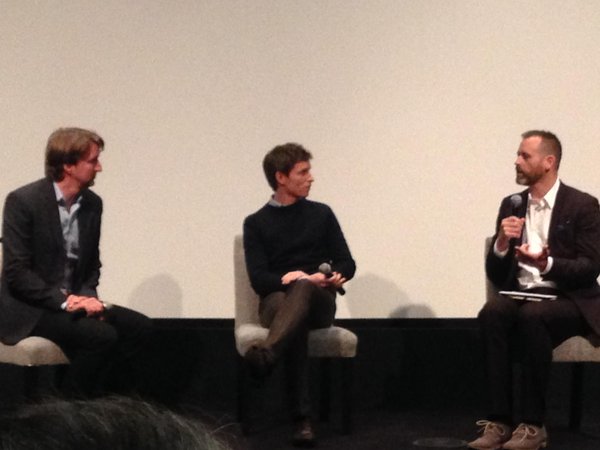 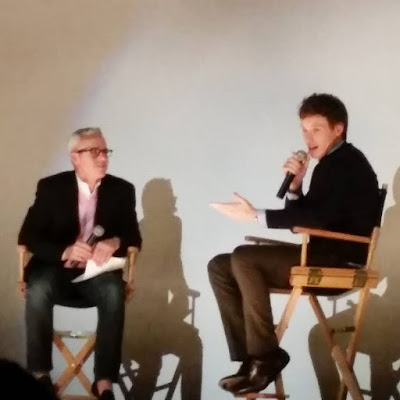 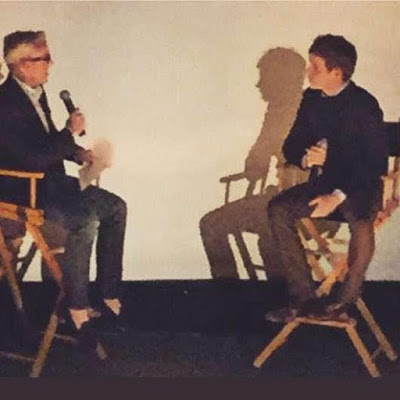 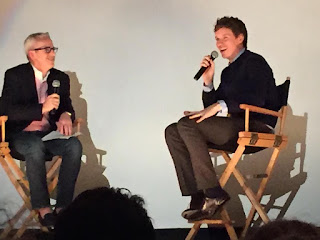 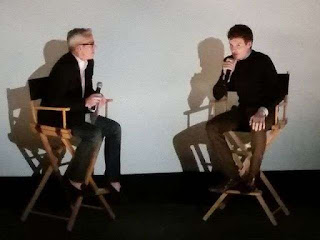 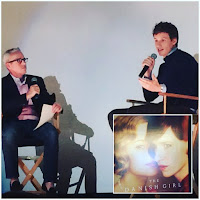 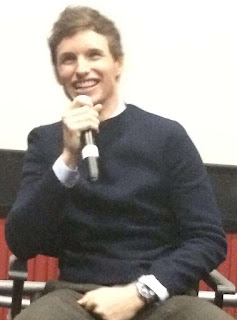 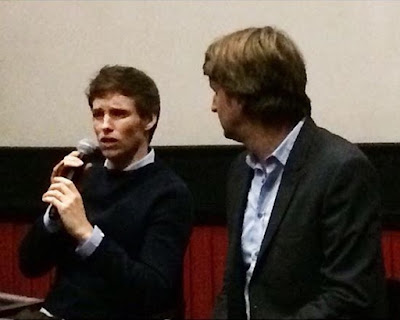 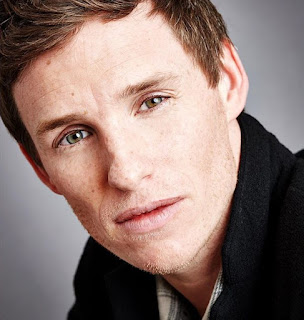 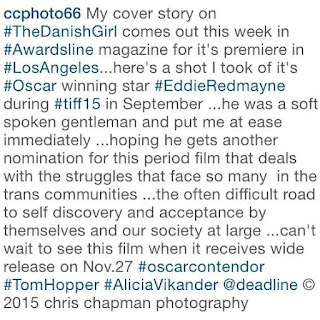 More Eddie Redmayne loveliness – both visual the verbal – in this photo and description
by Chris Chapman. © Chris Chapman Photography (x) via - for Awardsline cover story
The Danish Girl LA premiere will be on 21st November 2015
a Saturday in part to accomodate Eddie's crazy schedule (x) 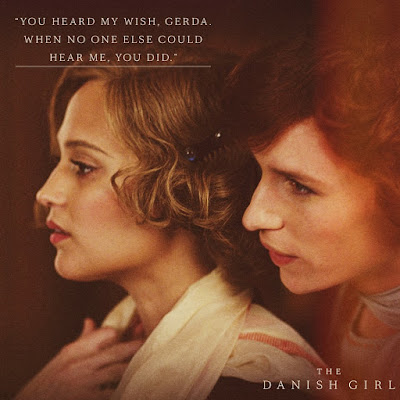 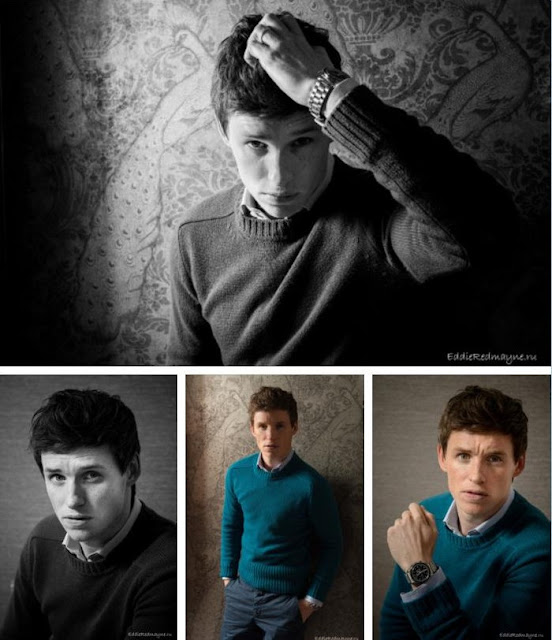 THR: Oscars Playbook: 45 Films Kicking Off the Awards Conversation
Newly minted best actor Oscar winner Eddie Redmayne is back in a complete change of pace as transsexual pioneer Lili Elbe. With Oscar winner Tom Hooper (King's Speech) at the helm, and emerging star Alicia Vikander proving herself every bit Redmayne's onscreen equal, the carefully crafted pic will be making one of those all-category bids. (plus interviews audio and video) 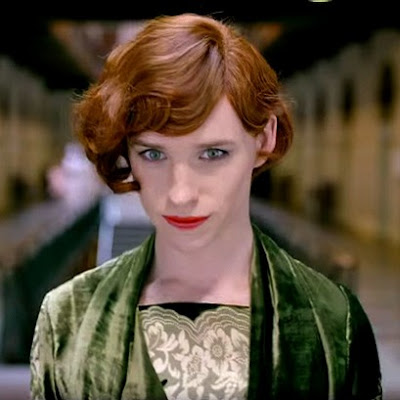 EW: With one subtle camera change, the makers of The Danish Girl highlighted Eddie Redmayne's feminine side
...The camera’s height — something which audiences rarely consider unless the position is very low or very high — was raised slightly above Redmayne’s eye line (like in the photo below), offering an angle that changed the contours of his face.
“That was one of the things that Tom [Hooper] hit on,” Cohen explained to EW. “Just one or two inches on the camera height and that did a lot of favors to Eddie’s look and his fantastic bone structure. It shouldn’t really be apparent​, and inevitably we were inconsistent, but we did always try to get that perspective. It definitely affects how the audience views the film.” The Danish Girl is an almost expressionistic film of rich, painterly imagery — though Hooper is quick to point out that the technical elements Redmayne’s performance, which could make him only the third actor ever to win consecutive Best Actor Oscars, were only a small piece of his devotion to the role. “For Eddie, what was going on inside Lili’s mind was always the primary concern,” says the director. “He’s an extraordinarily conscientious and empathic actor and I think everything flowed from inside to out. The emotional journey led to getting the physical stuff absolutely right. For myself and Danny [Cohen], Eddie’s performance was a great inspiration and encouraged us to do our best work.”...