Full article on 'Fantastic Beasts and Where to Find Them' in the new issue of Entertainment Weekly
will be on newsstands Friday and you can bye it here too. You find a preview here.
So what’s this movie actually about? What are the characters? How will Fantastic Beasts differ from the Potter films? What creatures can we expect? And what are American wizards like, anyway? We’ll have all that, interviews with the cast and producers, plus first photos from the set, and more. Behind-the-scenes (and spoiler-free) look at the film. This Week's Cover: Inside the magical world of Fantastic Beasts and Where to Find Them
Exclusive: Inside J.K. Rowling's newest magical world - BY JAMES HIBBERD • @JAMESHIBBERD
Entertainment Weekly cover photo - First look Eddie Redmayne as Newt Scamander (x)
and the photo without text below 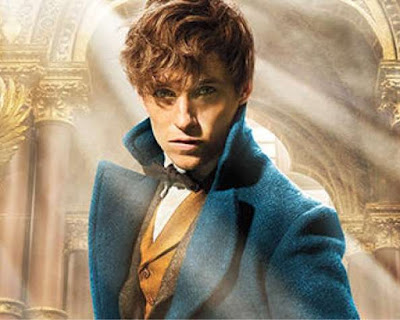 First look at a dashing Eddie Redmayne as magiczoologist Newt Scamander in Fantastic Beasts.(x) via
Gallery on Entertainment Weekly website - Closer look via 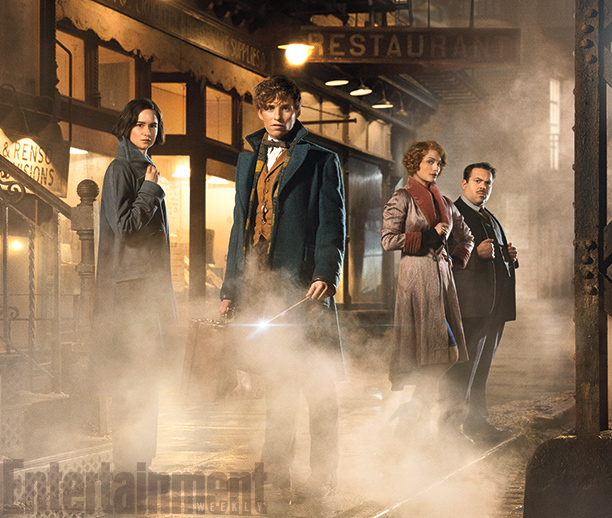 In Entertainment Weekly’s new issue, we go on the set and deep inside the chamber of secrets of
J.K. Rowling’s Fantastic Beasts and Where to Find Them. Here’s your first look at Katherine
Waterston as Porpentina “Tina” Goldstein, Eddie Redmayne as Newt Scamander, Alison Sudol
as Queenie Goldstein, and Dan Fogler as Jacob Kowalski. (x) Image Credit: Jaap Buitendijk Because I love J.K. Rowling's ability to create amazing words for names, spells, places, etc this next post is a particular fav..
— James Hibberd (@JamesHibberd) November 4, 2015

American wizards have a completely different word for “Muggle.” Next year’s Harry Potter prequel film Fantastic Beasts and Where to Find Them is set in 1926 New York, where the wizarding community uses another term entirely for people without magical power
In shifting the franchise away from the U.K., author J.K. Rowling — who also wrote the movie’s screenplay — is poised to introduce several new words into the Potterverse lexicon, and the most significant might be what Stateside wizards say instead of Muggle: “No-Maj” (pronounced “no madge,” as in “no magic”). (x) via 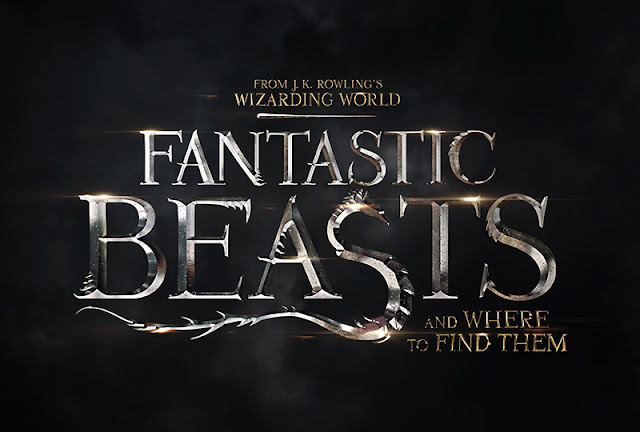 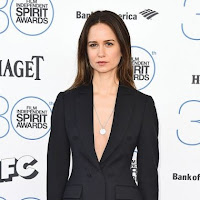 "I just auditioned for it, and like most things, I thought they were going to pick someone else," says
the London-born, U.S.-reared actress, who has a deal in place for three Fantastic Beasts films.
"I was really surprised when they gave it to me."