Conference call for fans - my interview with Eddie Redmayne

An extraordinary thing happened with me this Sunday afternoon. I was invited for a conference call organized for a few fan bloggers by Eddie Redmayne's PR team with the help of Charlotte (bespokeredmayne) and Fran (redbatchedcumbermayned). Eddie has a tight schedule, he's in the middle of promoting 'The Danish Girl' and shooting 'Fantastic Beasts and where to find them', but it was important to him to contact with some of his devoted fans. He had only about 25 minutes, so we could ask 2 questions. Fran posted tonight the transcript of the full interview. In this post you can read my questions with Eddie's answers. 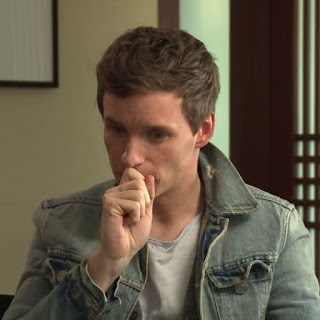 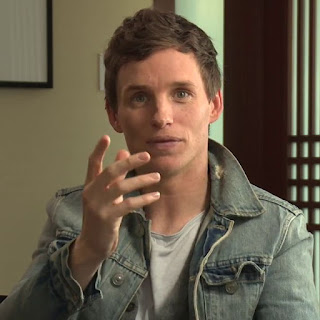 Me: Hi, I’m Judit from Hungary.
ER: Hey Judit.
Me: I know you like practical art, did you make some paintings or drawings for The Danish Girl movie?
ER: That’s a very good question. I did some drawings and a wee bit of painting to try to get what Einar’s, or Lili when she was living as Einar, what her technique was. Alicia and I talked a lot about the difference between the way those two artists painted, and certainly in the set design in that scene when we are in the artist studio Gerda’s character has a flamboyant kind of mess of a corner as were as Lili’s corner is much more ordered. And the way she paints when she’s living as Einar is very … I wanted it to be very controlled because Lana Wachowski has described how Einar’s paintings would always go back to painting subject-matter, researching into the parts really. I did a wee bit of drawing and painting to try and work out how she might have painted when she was Einar. And it was interesting for Alicia as well because she just shot Tulip Fever and she had played an artist in that as well. It’s always fun playing artists.
Me: ...Thank you! 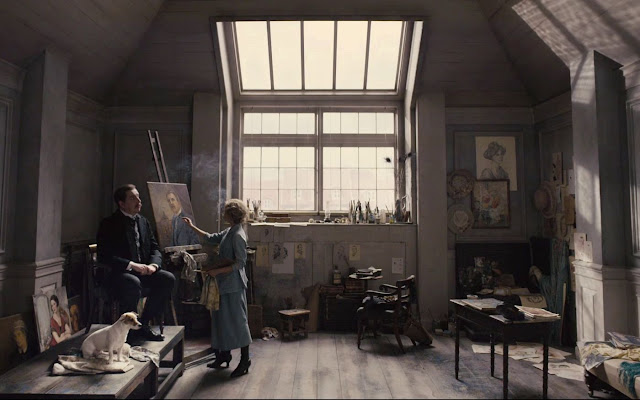 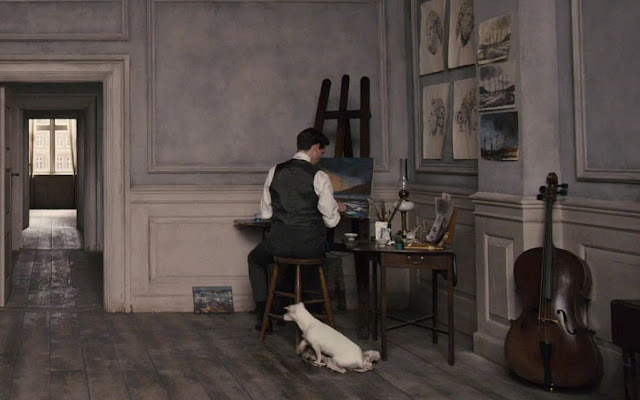 to think about that … Shit! Judit, you caught me proper. Everything was an education but I don’t think anything in particular jumps out at me.
Me: Maybe what was an interesting story …
ER: One of the things that I found riveting was this one trans woman in London who described how the clothes she wore were very … she would wear like tracksuit bottoms and a basketball shirt, she described how she would always put a rucksack on one shoulder to give her curves. It would shift the weight in her body and give her curves. One of the complicated things of playing Lili was actually the fashion for the time, the 1920ies, was quite male and androgynous, there weren’t curves, so it was difficult to create a sort of contrapposto. So that was an interesting idea for me to finding ways to create angles in your body. And even though it felt quite cosmetic it rang true with a lot of trans women I’ve spoken in London. So that was an interesting info.
Me: Thank you! 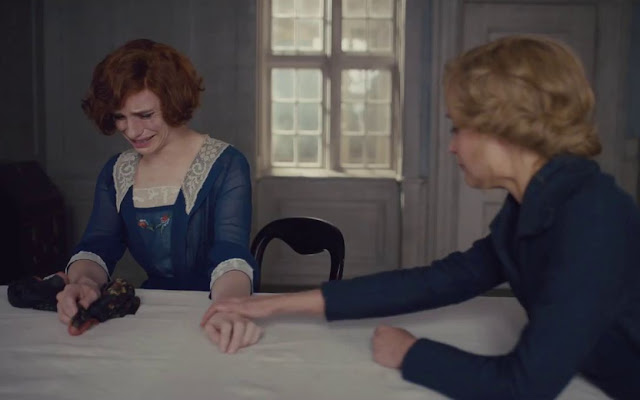 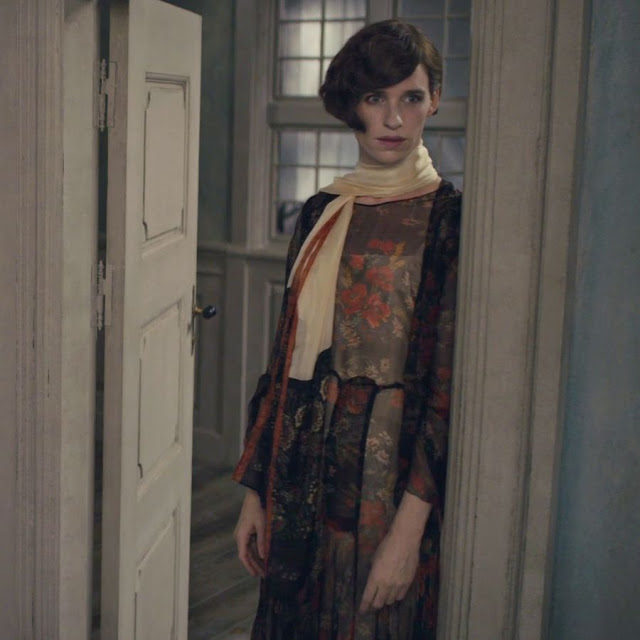 Eddie's message to his fans at the end of the interview:

Can I also say something? Thank you so, so much for the support, it means the world. And some of you guys are
from different parts of the world and that’s always intriguing to see, but thank you for being so supportive for such a long time. Meet you all soon.

Make sure you read the full interview here - Very interesting, not only about Eddie's experiences with shooting
The Danish Girl, but also about theatre, possible future projects, his love for art and painting. All the question asked were very thoughtful and Eddie gave the most insightful if a bit rambly at times answers.
Fran did a great job. Thanks!

We didn't have time to talk much about ourseves, but we were asked in advance to send the links of our 3 favorite posts, that Eddie can check if he finds a little time for it. Amazing experience, thanks to Eddie, his agents, Fran and Charlotte for organizing this interview and inviting me too. :) <3
Sadly, Charlotte fell ill on the day of the interview and couldn’t attend. We wish her a very quick recovery.

The pictures are from the videos:
DP30 interview, Who is The Danish Girl? - Feuturette and Meet Tom Hooper - Featurette