FOX12 Oregon video: Eddie Redmayne talks to Steph about his recent role in 'The Danish Girl'

"The love story at the center of this film was for me, and I'm incredibly biased, but it felt like one of the great love stories of the 20th century in some ways, and I couldn't believe I didn't know about Lili," Redmayne said.
Lili is who Redmayne's character becomes, trying to navigate what it means to be transgendered at a time when there was no vocabulary for it.
Redmayne did as much research as he could on this real-life person and to further understand Lili, he met with several trans women to hear their stories.
"It's been almost a hundred years since their story, and yet some of the things that Lili had to deal with - the discrimination, the violence - speaking to trans women now, it's staggering how little progress there's been in many ways," he said.
Director Tom Hooper handed Redmayne "The Danish Girl" script four years ago when they were making "Les Miserables." Redmayne knew, instinctively, he needed to take on the role.
"I was moved unlike anything I've ever read. It was a deeply unique love story and about the fact that love is not defined by gender or by bodies - but it's really souls," Redmayne said.
For his work in "The Danish Girl," Redmayne is back in the awards arena, nominated for several acting honors.
"This film has taken 15 years to get made and if any sort of buzz or that sort of thing encourages people to go see it,
then that's a wonderful thing," he said. 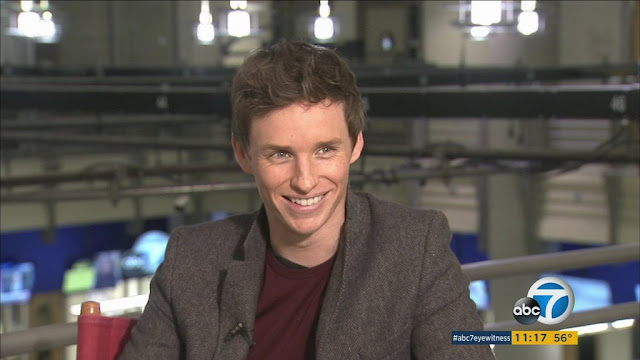 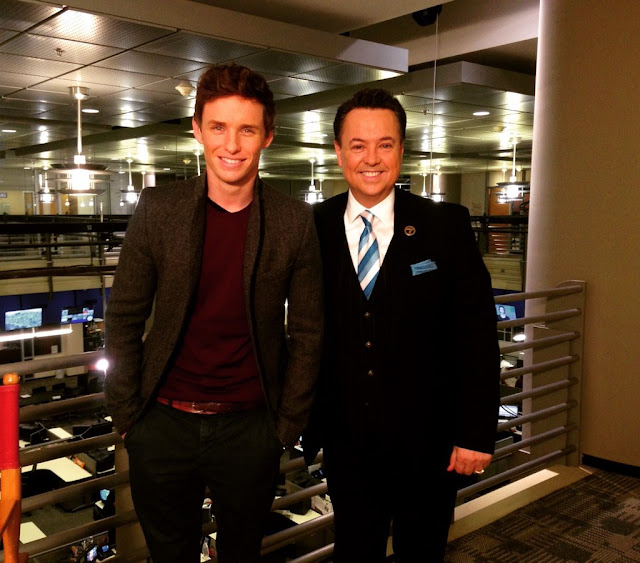 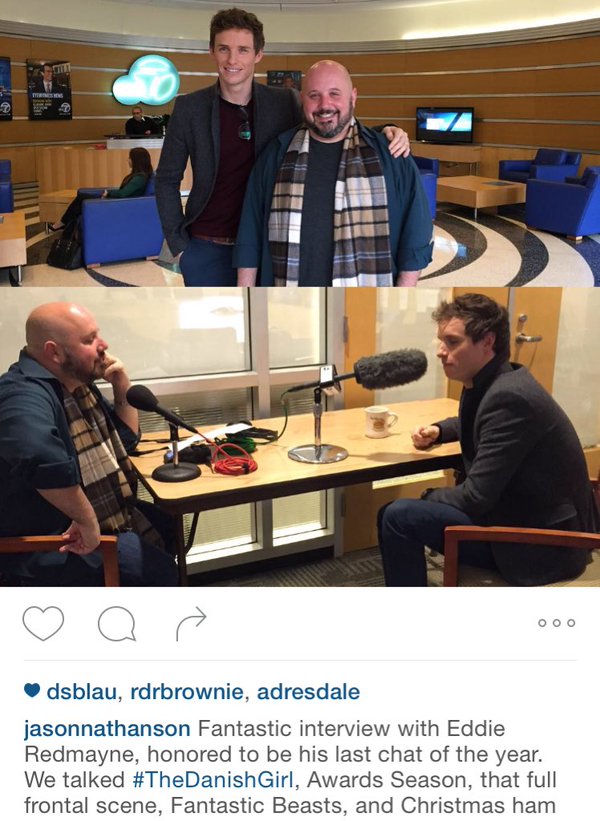 Interview at AOL HQ in NYC for AOL BUILD.
Video: Alicia Vikander on how 'The Danish Girl' came to be 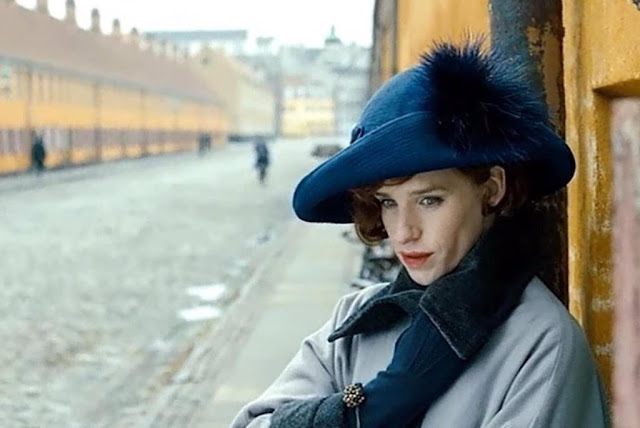 "There's been decades of prejudice against trans people and trans stories. So, maybe there's no surprise that the story of these two early pioneers, and their love, has been kind of pushed to the sidelines and forgotten. So, at the very least, I wanted the film to redirect attention to this incredible couple who went through this transition -- you know, at a time when the word “transgender” did not exist, when there was no roadmap to transition." Tom Hooper, director of The King's Speech (Film), discusses his latest film The Danish Girl, which tells the story of Lili Elbe, one of the first known recipients of sex reassignment surgery, and her partner Gerda Wegener. 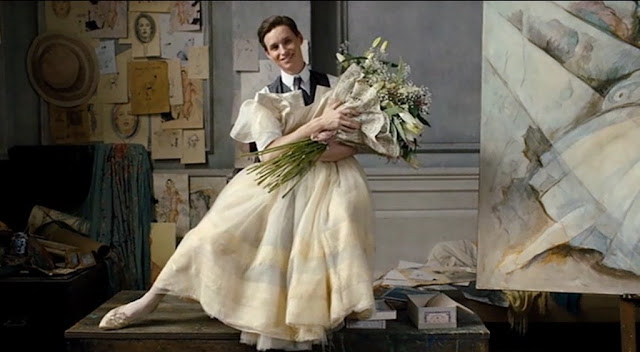 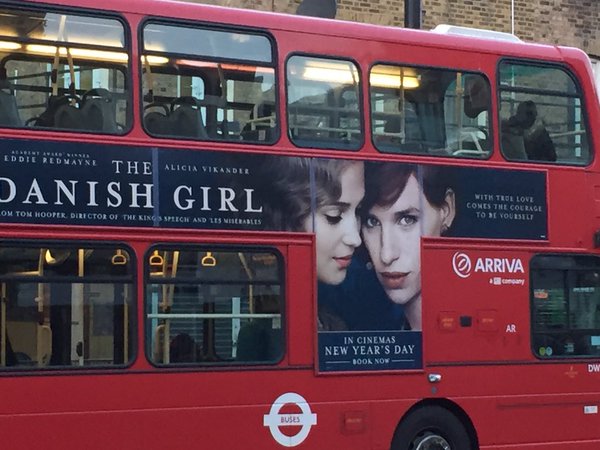 'The Danish Girl' advert on a bus in London (x) 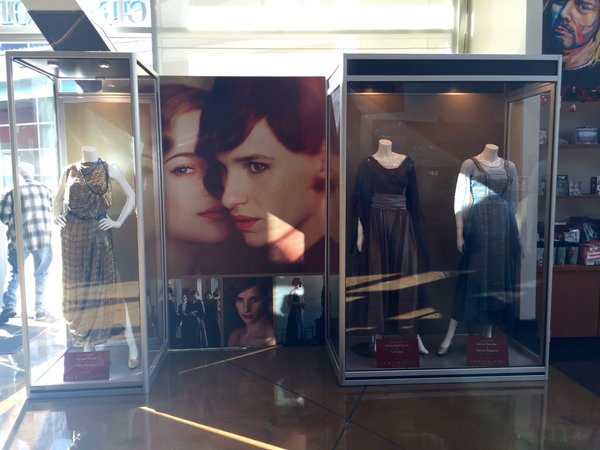 Great thing about LA is the Arclight has actual movie costumes you can see close up.
Wow! From the Danish girl! (x)