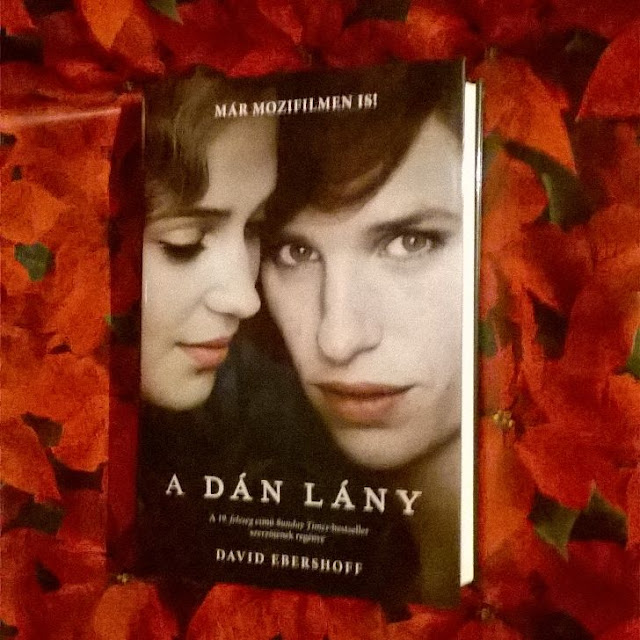 I was in Veszprém yesterday for a last minute Christmas shopping and I bought something
to myself as well. Look what I found! The new Hungarian edition of David Ebershoff’s book.
I wish you all Happy Christmas with this picture :) <3 and the audios below

In this great new interview Ally Williams chats with Eddie about his Christmas plans as well.
Other topics are Star Wars, Fantastic Beasts, Danish Girl and the upcoming Awards season.- on Youtube
(On my playlist you find a lot of 'The Danish Girl' related interviews with Eddie and others.)

Eddie left LA with Hannah, they travelled home to London for the Holidays 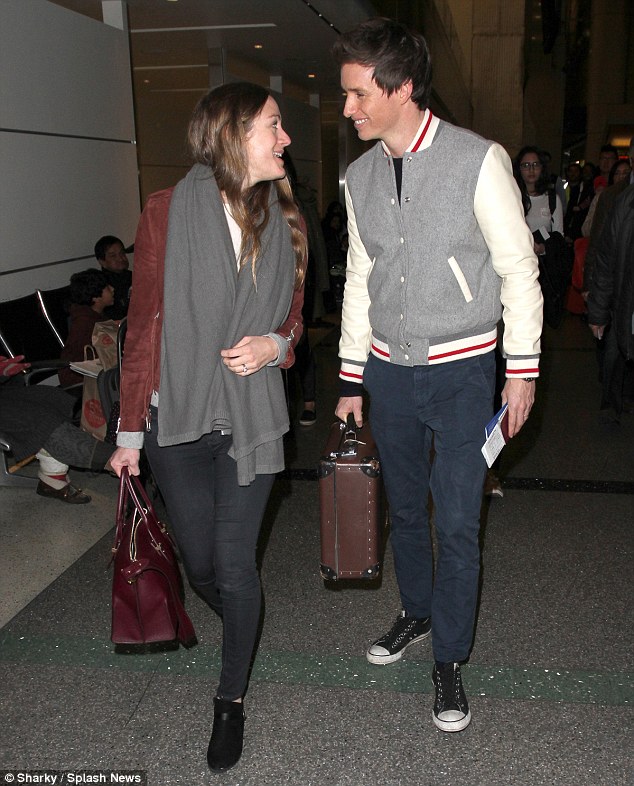 (x)
Great News - Eddie and Hannah are expecting their first child
‘They are delighted and extremely excited’
Video: Celebrities share baby news before the holidays 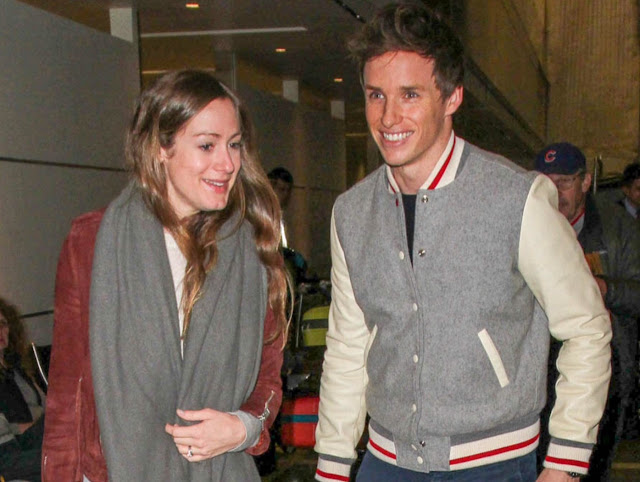 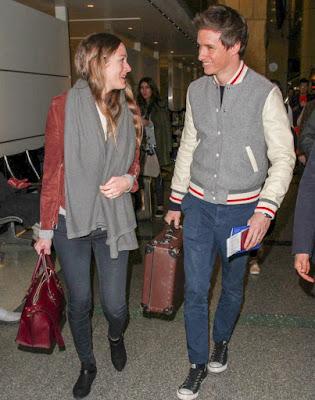 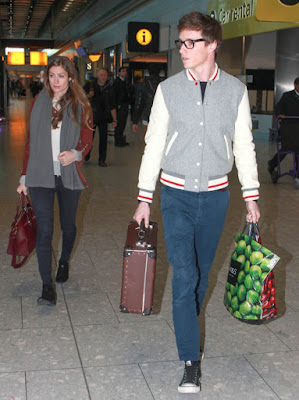 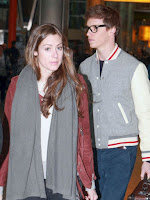 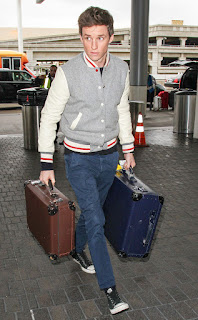 Eddie Redmayne and Hannah Bagshawe left LA on Tuesday to return to London, just in time for Christmas and a break from the campaign. That’s why he was in Hollywood. To support The Danish Girl, of course, but also, at the same, to secure his second nomination in a row for Best Actor. Click here to see photos of Eddie with Tom Hooper and his good friend Anne Hathaway at an event to honouring his work in The Danish Girl earlier this week....(x) via

GQ: Eddie Redmayne Nails “Home for the Holidays” Airport Style
Eddie Redmayne always gets high marks when it comes to wearing the right outfit at the right time. After all, this is a man who gets away with all manner of style swerves—from plaid suits to velvet blazers—because he knows exactly when and how to branch out....Read more (via)

People: Eddie Redmayne on His First Wedding Anniversary – and Another Busy Awards Season: 'Hannah Is a Saint'
Eddie Redmayne is living on cloud nine.
An Oscar winner early this year for The Theory of Everything, he's back in the awards race again for his new drama, The Danish Girl. And he recently celebrated his first anniversary with wife Hannah.
"It's been extraordinary," he says of his first year as a married man in an interview in the new issue of PEOPLE. "It's been the most wonderful whirlwind."
Redmayne credits Hannah, 33, an antiques dealer, with keeping him grounded.
"I think saint might be the word," Redmayne, 33, says. "She is an absolute saint. And it's a ride for both of us. It's wonderful doing it with someone you love because you also have a second eye on it all."
"This whole industry is the most joyous, absurd circus," he adds. "It's great to have someone when you get too immersed in it or drinking the Kool-Aid to say, 'Wait a second?'"...Read more