EW: J.K. Rowling visits Fantastic Beasts set for the first time
“She could talk back through everything, every intricacy,” Redmayne told EW. “You’re not playing a ‘real’ character, but in J.K. Rowling’s mind he’s entirely three dimensional and you can talk to her about what his life was like." 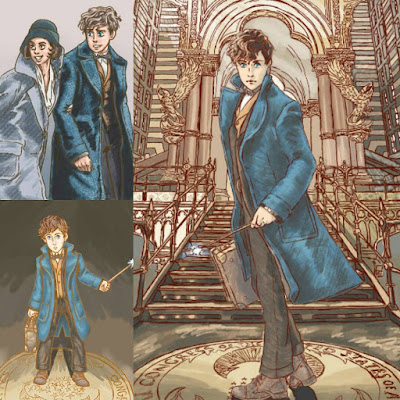 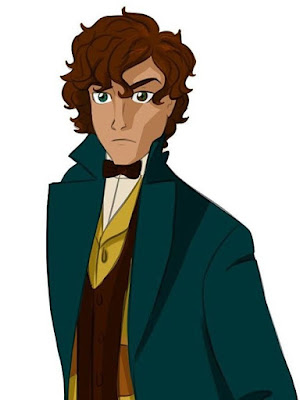 (x) - (x)
Metro:
Extras on Fantastic Beasts And Where To Find Them have threatened to quit over their muggle phones
Producers on Fantastic Beasts And Where To Find Them are apparently taking special precautions to make sure nothing his leaked from the set of the magical new movie.
Apparently, extras are having their phones confiscated, and these background artists aren’t too happy about that arrangement. According to the Sun, extras are threatening to quit the production if their mobiles are taken away because they believe long hours on set without access could hinder their ability to secure future work.
An anonymous extra told the newspaper: ‘We’re being treated like children. The production team is paranoid and
many of us are thinking of telling them where to shove their job.’

EW: Harry Potter prequel will be most like Goblet of Fire
Fantastic Beasts and Where to Find Them producer David Heyman notes that even though Goblet of Fire was directed by Mike Newell and the new film is from David Yates (who helmed the final four Harry Potter movies) it’s Newell’s entry that comes closest to Beasts.
”[Fantastic Beasts has] got the charm of the fourth,” Heyman told EW exclusively. “It’s like the fourth. Mike talked about the fourth as being like an Indian musical — and it’s not that, but it’s got the humor of of that film. It has the romantic comedy, that fish-out-of-water humor, that very human, natural character comedy. And now David is always looking for truthful, human moments, it’s never just a gag, he’s grounding [the storytelling moments] in a reality. [Beasts] is very funny, it’s got a big heart, and there’s darkness too.”...
six surprising things we learned on the set

Alison Sudol had a fun day with John Voight at WB Tour London, she shared a few photos on Instagram 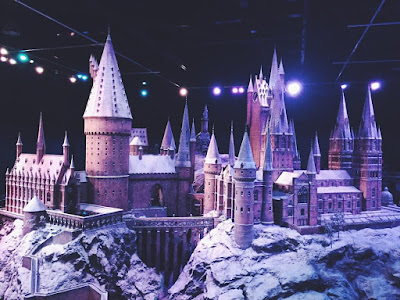 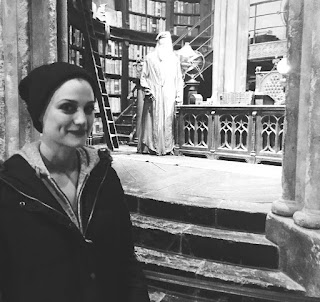 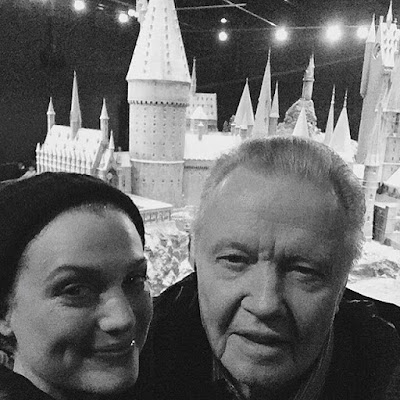 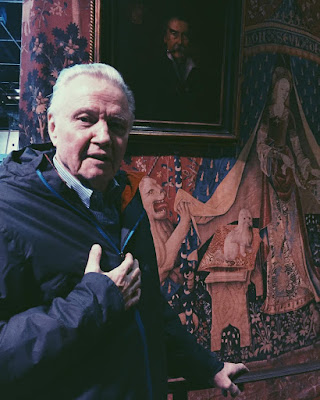 
A couple of new cast members have been added to the IMDb page, extending the ever growing cast list even more. Andrew Parker is listed as a Gangster at a Bar, and Adam Chamberlain is listed as a Store Worker.(x)
Peter Breitmayer, an American actor, has been cast as Gilbert Bingley in the first Fantastic Beasts movie. Nothing else is yet known of Breitmayer’s character. A number of other small roles have also been cast, including a Watchman and a Journalist. (x) Other small role casting news here

Pottermore: I was cast as a No-Maj extra in ‘Fantastic Beasts’
Colleen Atwood has three Academy Awards and she’s just seen me in my underwear.
It’s not how I’d usually dress to meet a film industry legend but hey, that’s the life of a Pottermore Correspondent. Sometimes you’ve got to talk to important people in a dramatic whisper, standing mostly naked in the changing room
of a movie set... Read more (No plot details but fun read)


@barmeistero on Instagram (photo):
Leaving Warner Bros Studios and walking past the set of Fantastic Beasts and Where to Find Them!!!