My third post connected to the play "Red" is about the 64th Tony Awards held at Radio City Music Hall in New York City. I posted videos, my favorite pictures about the event and in the end there's a link to an interesting interview he did a couple of days after the ceremony. 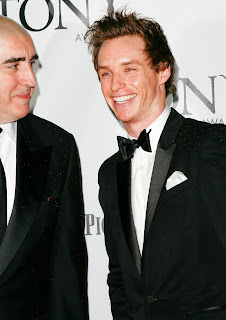 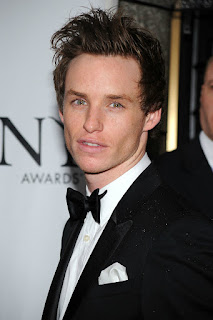 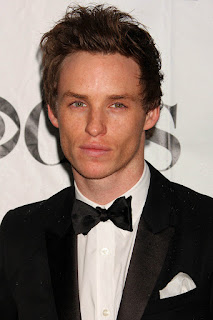 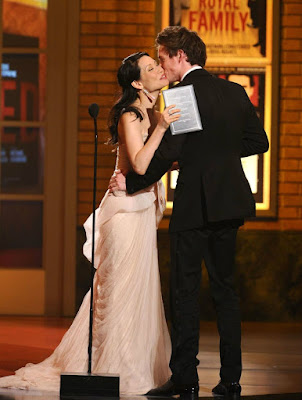 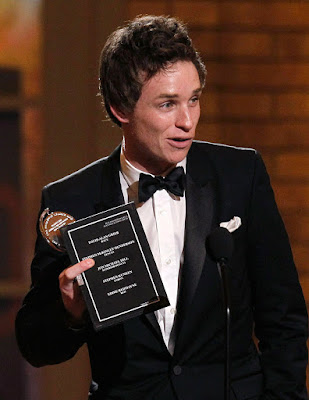 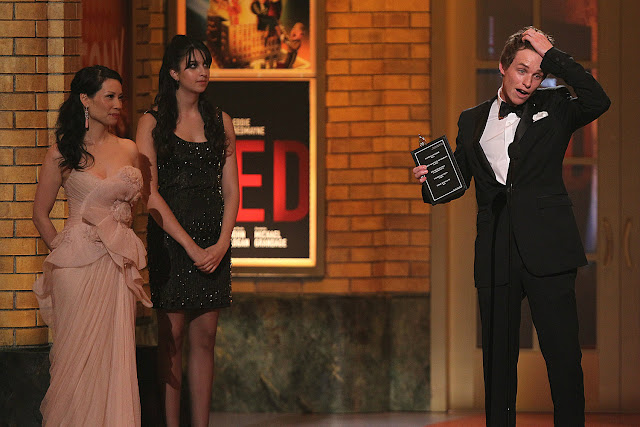 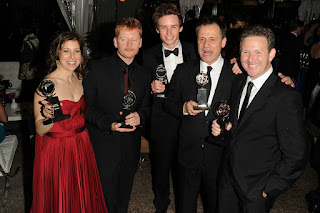 Eddi about the show: "Award shows in London are so low key. You’re in a slightly grotty hotel, sat round tables, and it’s the British attitude not to celebrate too much at these things. So I’d never really witnessed what the Tonys were, but when I went the other night, it was a completely mind-blowing evening. It was an extraordinary event, although, of course, inevitably the 10-minute period in which you win, you have no memory of whatsoever. [laughs]" (x)

Article:
What's Up, Eddie Redmayne? The Red Star Feels Like 'An Excitable Child' After His Tony Win

Interview for Broadway.com By Kathy Henderson June 18, 2010
In this interview Eddie talks about the ceremony, the casting roumors, his co-stars attended the event, his plans and about his film mothers.

My post about the play "Red":
Red - the play - photos, videos, quotes and reviews

You can find two more gifs and photos from the Tony Awards in my post:
The Award goes to Eddie Redmayne - 100th post