The Sundance Film Festival is the premier showcase for U.S. and international independent film. Held each January in Park City, Salt Lake City, Ogden, and Sundance, Utah. The 24th Sundance Film Festival in 2008 ran from January 17, 2008 to January 27. In this Festival screened two films of Eddie, one was "Savage Grace", the other was "The Yellow Handkerchief". The unusually cold weather couldn't spoil the good mood of participants. 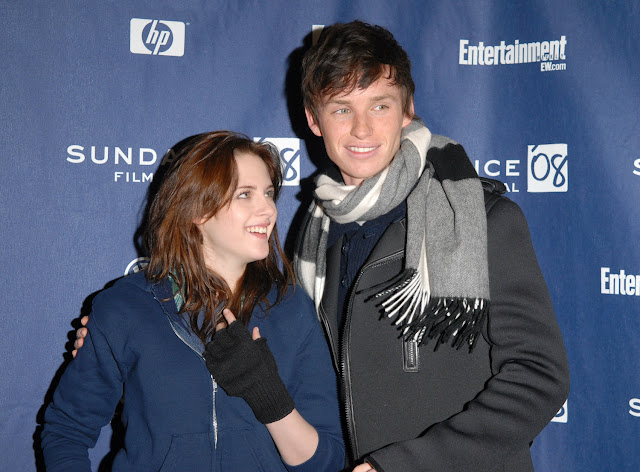 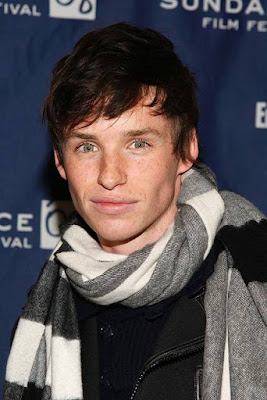 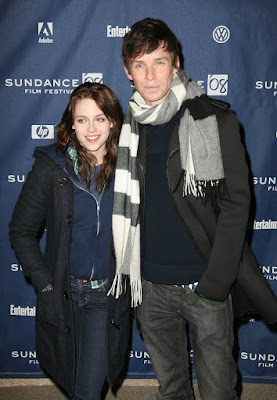 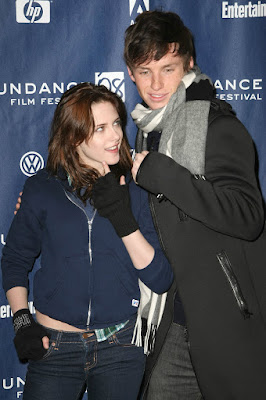 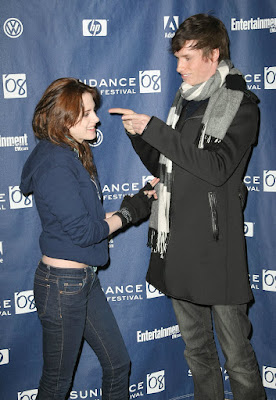 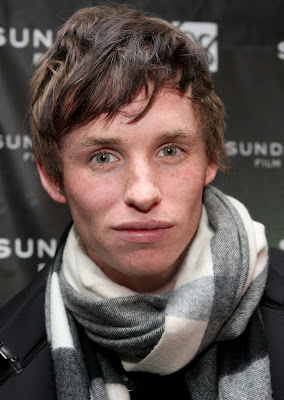 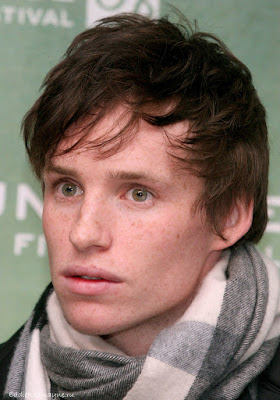 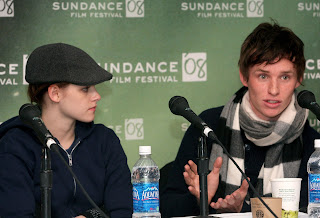 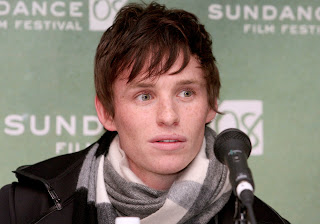 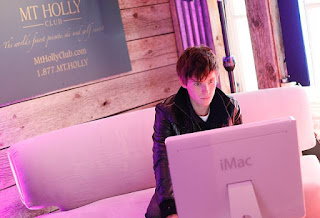 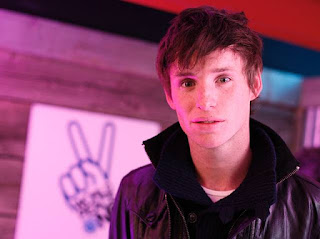 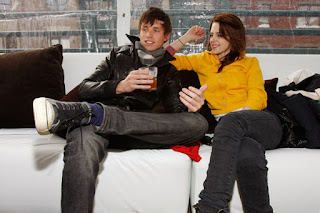 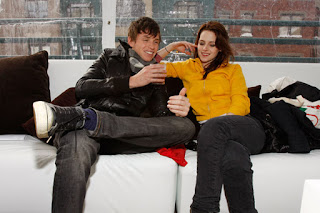 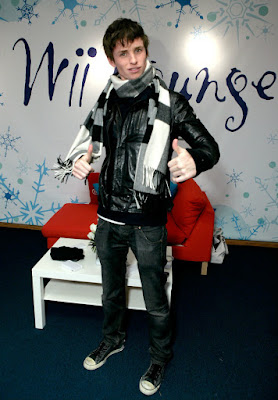 
Situated in the comfy confines of the Kevin Mazur Portrait Studio on Main St., the Nintendo Wii Lounge was the place for celebrities and other invited guests to unwind with some hot chocolate while playing the new Wii Fit, which offered up such games as the Slalom Ski Challenge.

Related tumblr posts
Posted by Jutka at 8:48 AM